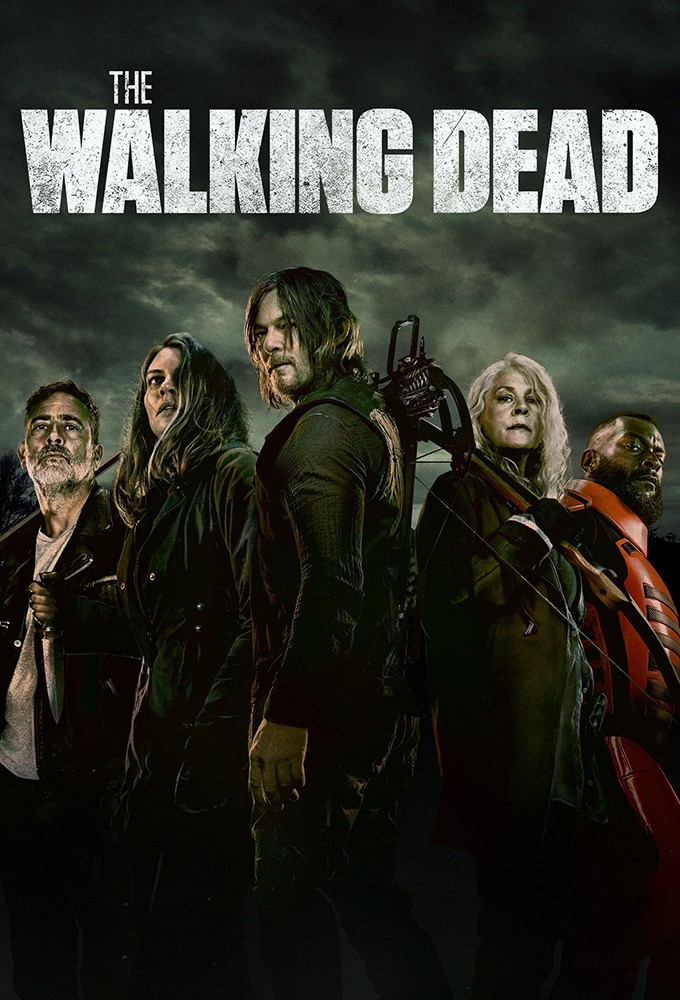 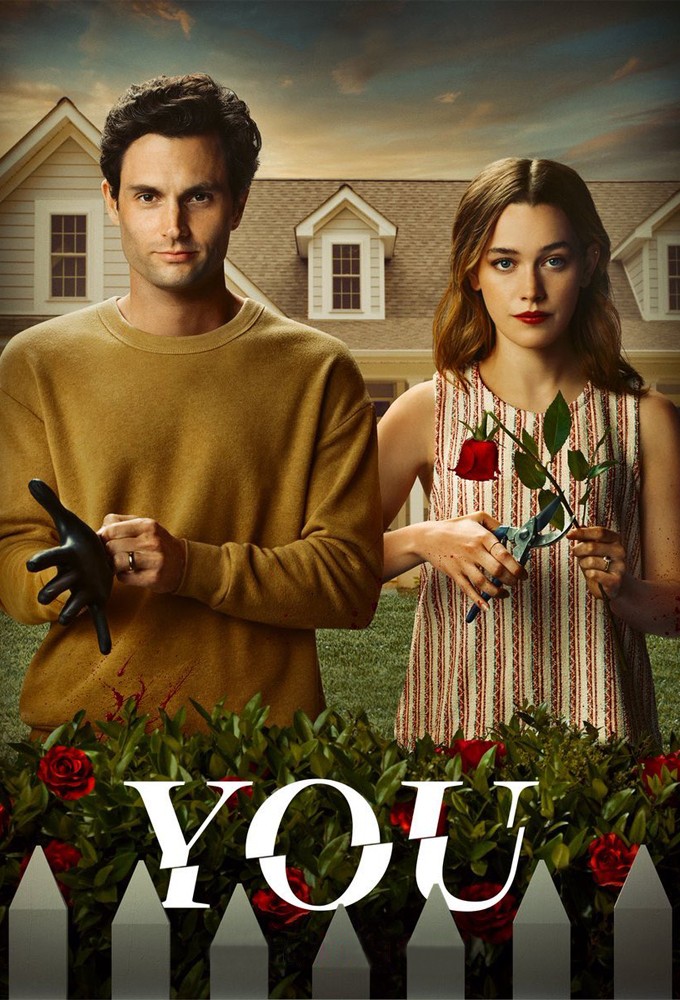 A dangerously charming, intensely obsessive young man goes to extreme measures to insert himself into the lives of those he is transfixed by. 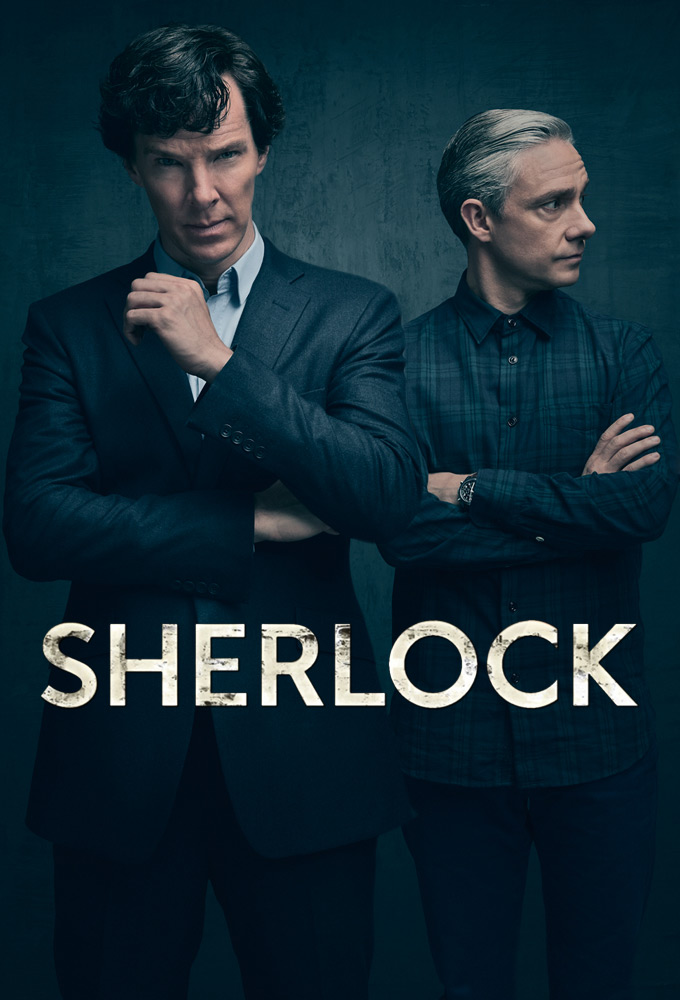 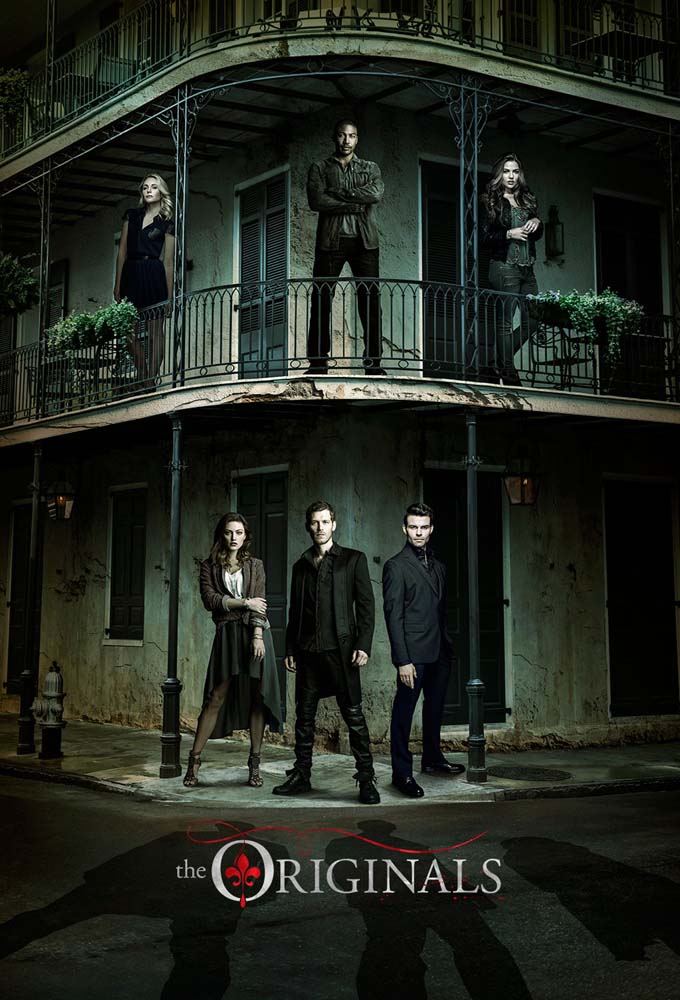 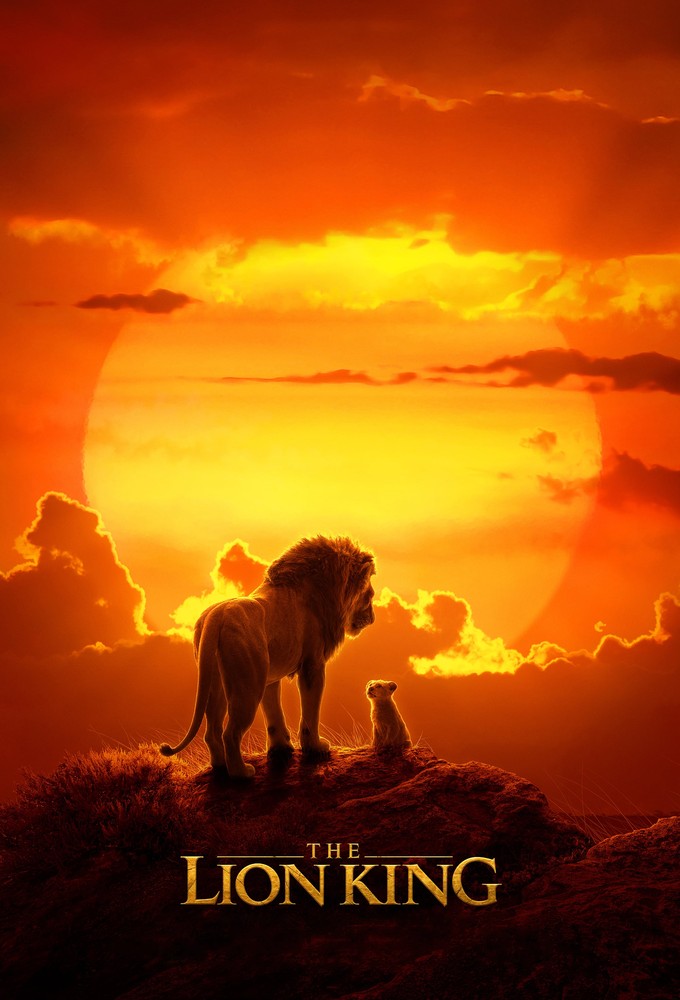 In the African savanna, future king Simba idolizes his father, King Mufasa, and takes to heart his own royal destiny. But not everyone in the kingdom celebrates the new cub’s arrival. Scar, Mufasa’s brother—and former heir to the throne—has plans of his own. The battle for Pride Rock is ravaged with betrayal, tragedy and drama, ultimately resulting in Simba’s exile. With help from a curious pair of newfound friends, Simba will have to figure out how to grow up and take back what is rightfully his. 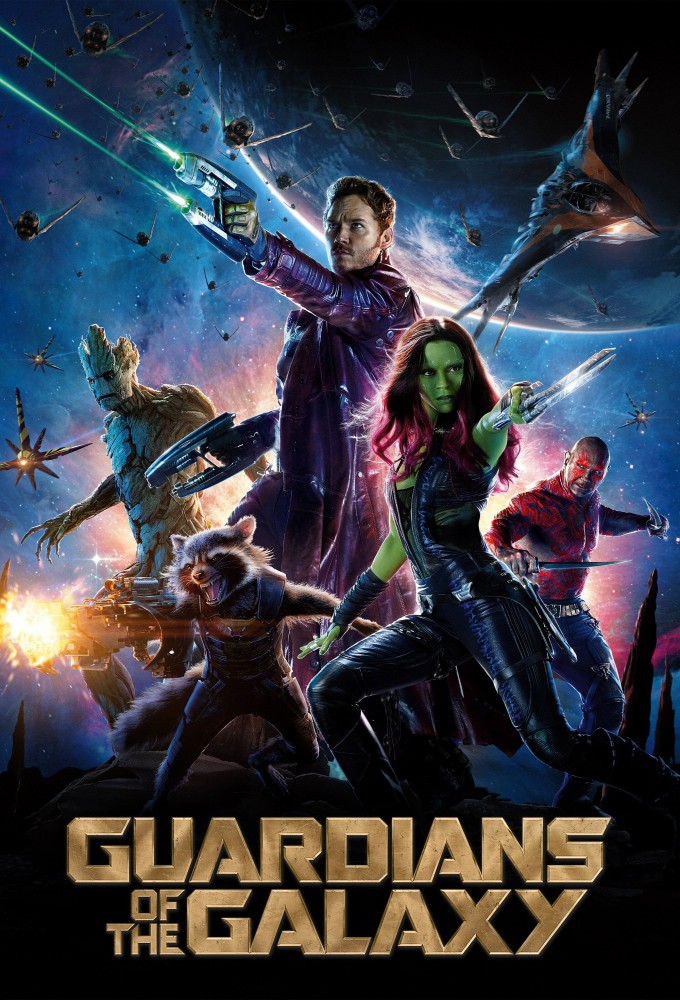 A group of intergalactic criminals must pull together to stop a fanatical warrior with plans to purge the universe. 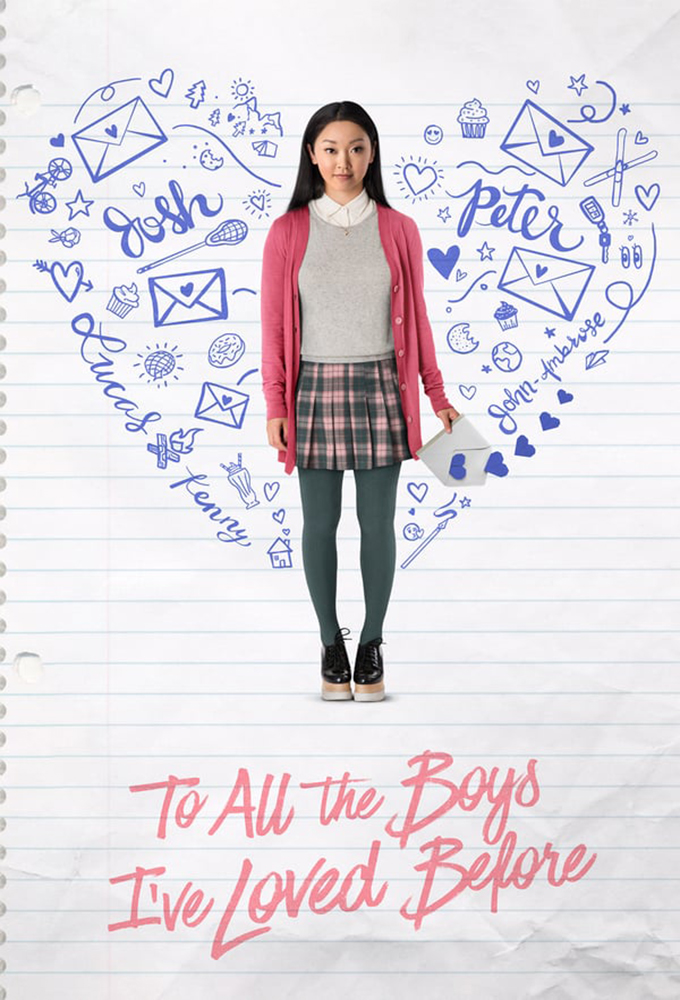 Teenager Lara Jean Song Covey has written love letters to each of her five crushes. When all five of the letters are mysteriously put in the mail, Lara Jean’s love life goes from imaginary to out of control, turning every aspect of her quiet high school existence upside down. 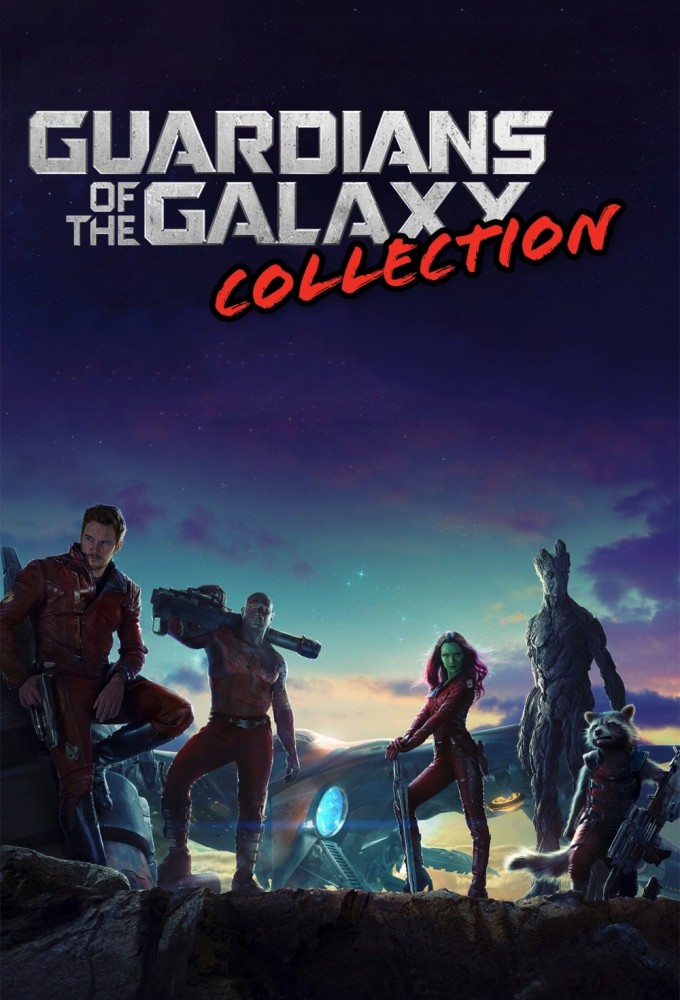 Guardians of the Galaxy Franchise 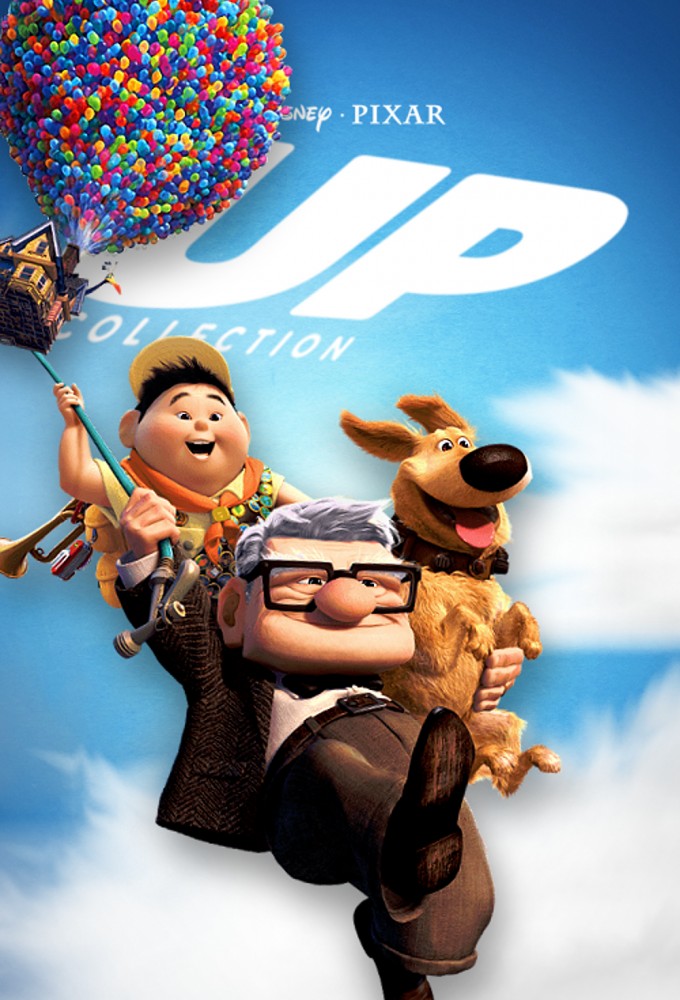 In the 1930s, shy, Eight-year-old Carl Fredricksen idolizes famous explorer Charles F. Muntz. When Muntz is accused of fabricating the skeleton of a giant exotic bird he says he discovered at Paradise Falls, he vows not to return until he captures one alive. One day, Carl befriends a girl named Ellie, also a Muntz fan. She confides to Carl her desire to move her "clubhouse"—an abandoned house in the neighborhood—to a cliff overlooking Paradise Falls. 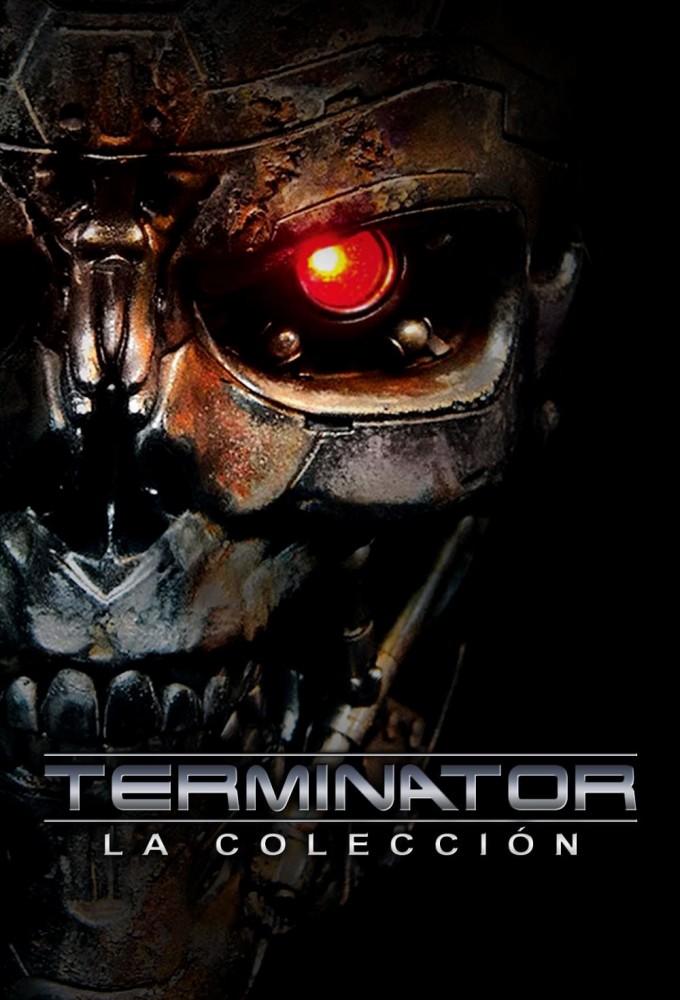 The Princess and the Frog Franchise