What does it take to be a top-notch paranormal investigator? Anybody can set up a few cameras and turn out the lights, but only a select few have the right stuff to really get to the bottom of the most puzzling supernatural phenomena. Ghost Hunters Academy features a group of aspiring ghost hunters exploring some of the most haunted locations in the country and around the world. Led by veteran ghost hunters and TAPS members Steve Gonsalves and Dave Tango, the recruits train, hands on, in the paranormal arts. The new recruits venture outside conventional classroom walls, tackling new paranormal hotspots as well as favorite old haunts from Ghost Hunters, including Fort Mifflin (Pennsylvania), Eastern State Penitentiary (Pennsylvania), and St. Augustine Lighthouse (Florida). If they make the grade, the Academy members may be invited to investigate with the Ghost Hunters or Ghost Hunters International teams. If they don't, they may be sent packing. Who will prove to be the worthiest paranormal investigator? You'll have to watch and see. 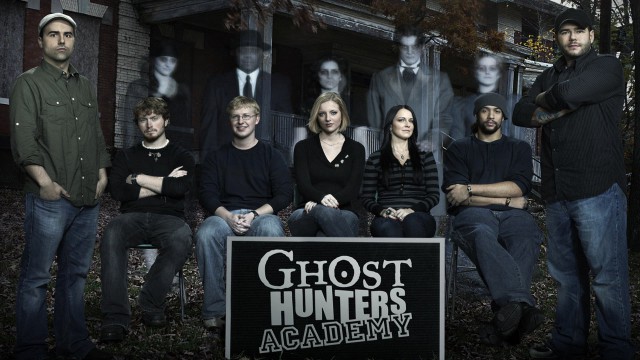 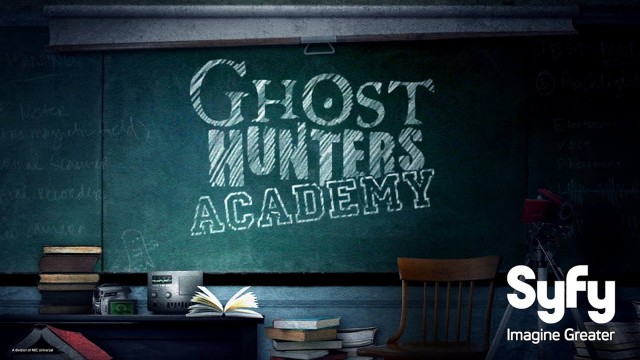 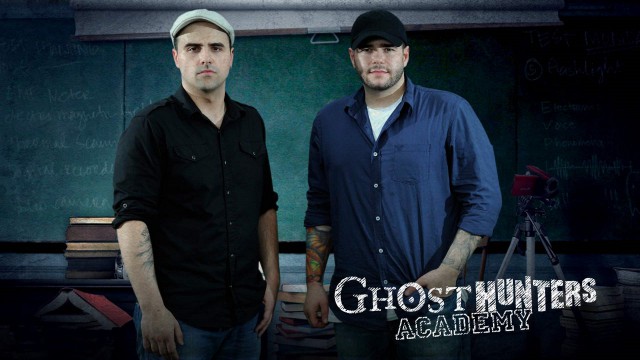 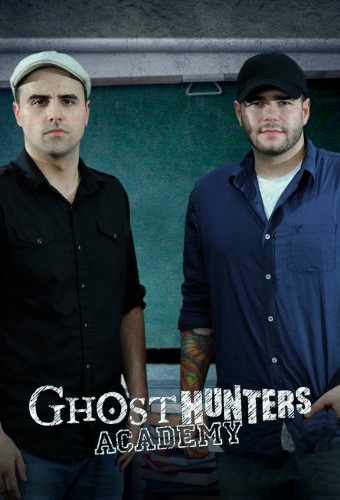 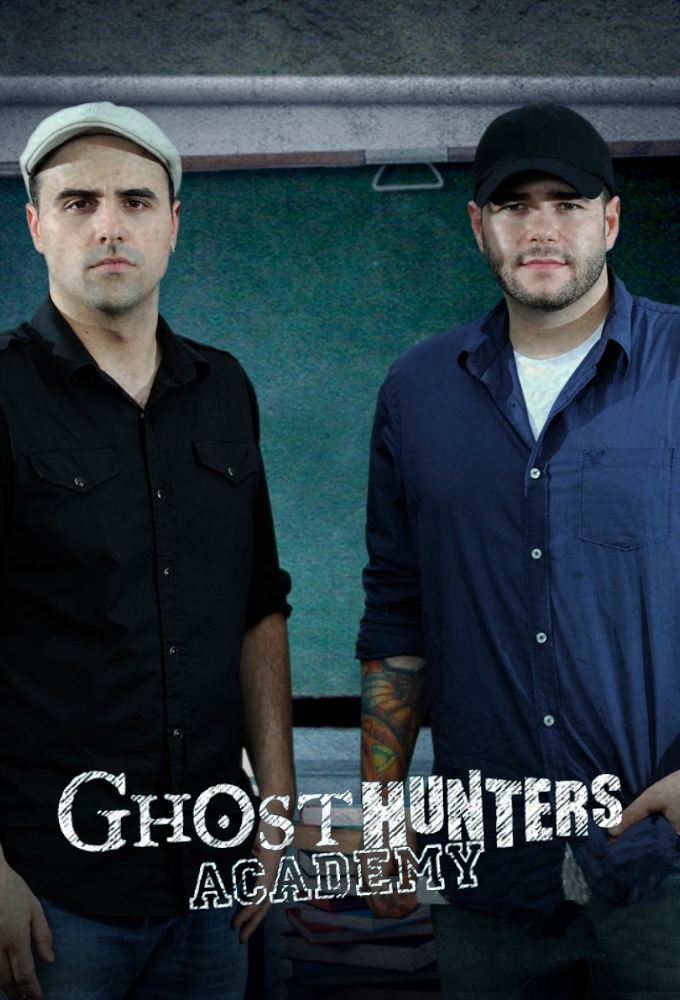