Out of the Wild (known in the first season solely as The Alaska Experiment) is a Discovery Channel reality television series. The first and second seasons followed volunteers from urbanized backgrounds as they use survival skills in the back-country of Alaska during the fall and winter. The third season saw a relocation of the series to Venezuela, while keeping the same general format of season 2. The series was produced by Ricochet in the first season, and by Pilgrim Films in seasons 2 and 3. 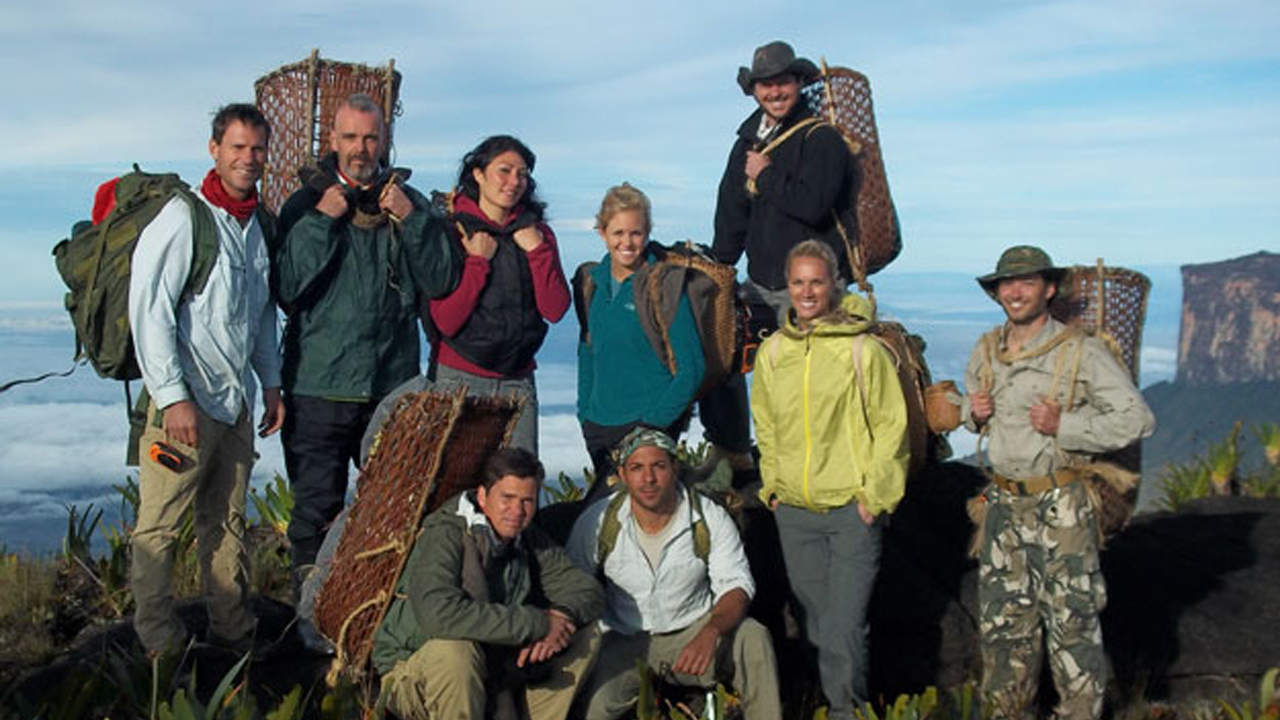 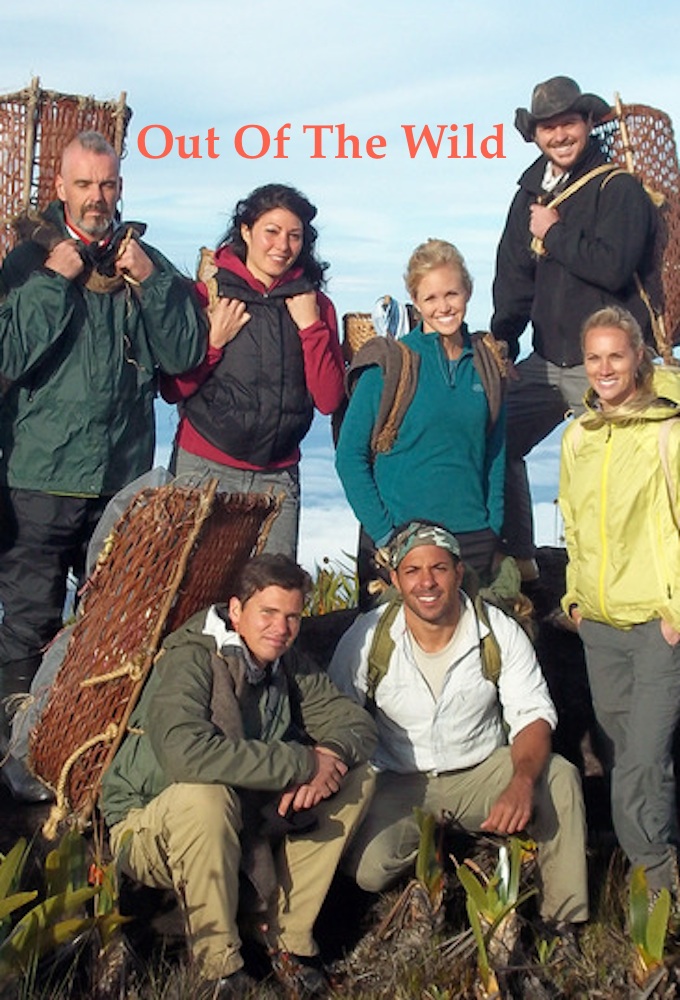 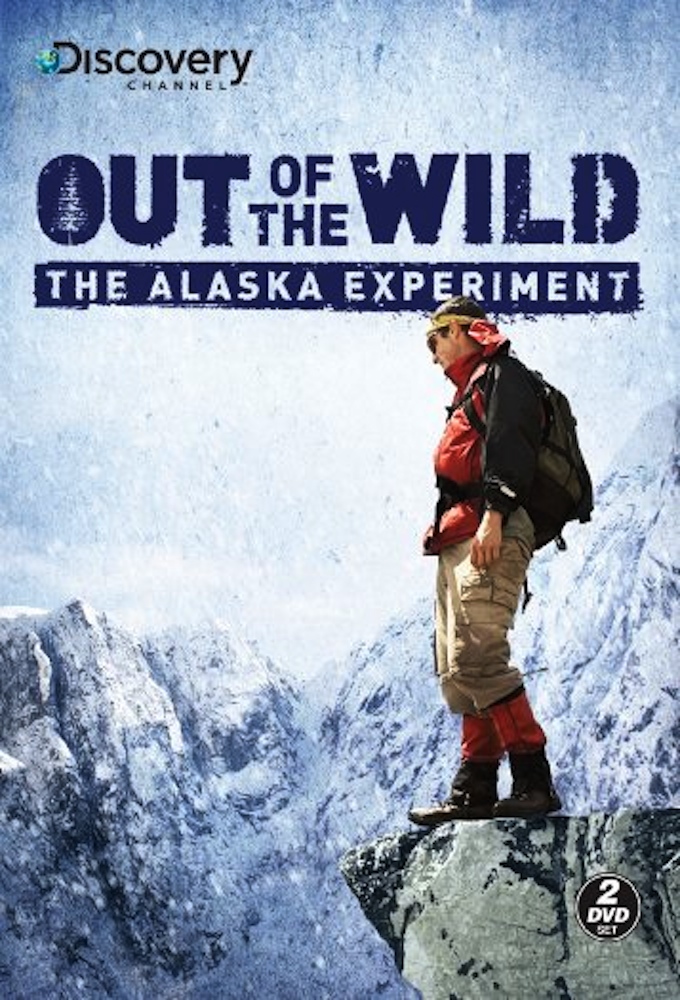