Single father, Count Dracula, moves to London from Transylvania with his two kids, Vlad and Ingrid. The story revolves around Vlad wanting to fit in with his classmates in his new school rather than sucking their blood as his father wants him to. Vlad befriends another outsider named Robin who wants to become less like the popular crowd and preferably more vampiric. 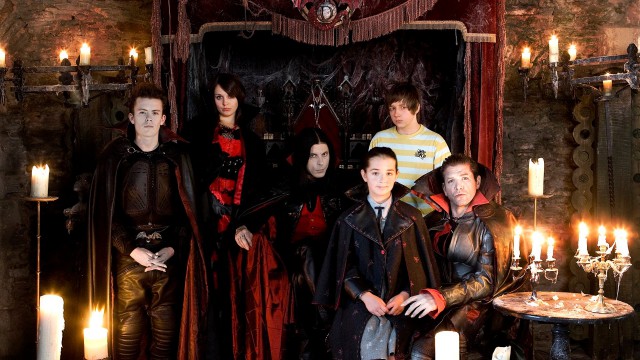 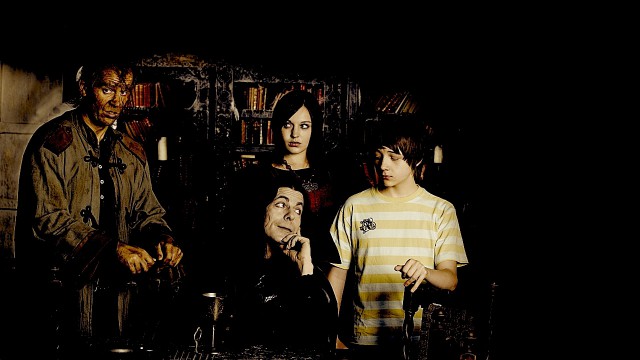 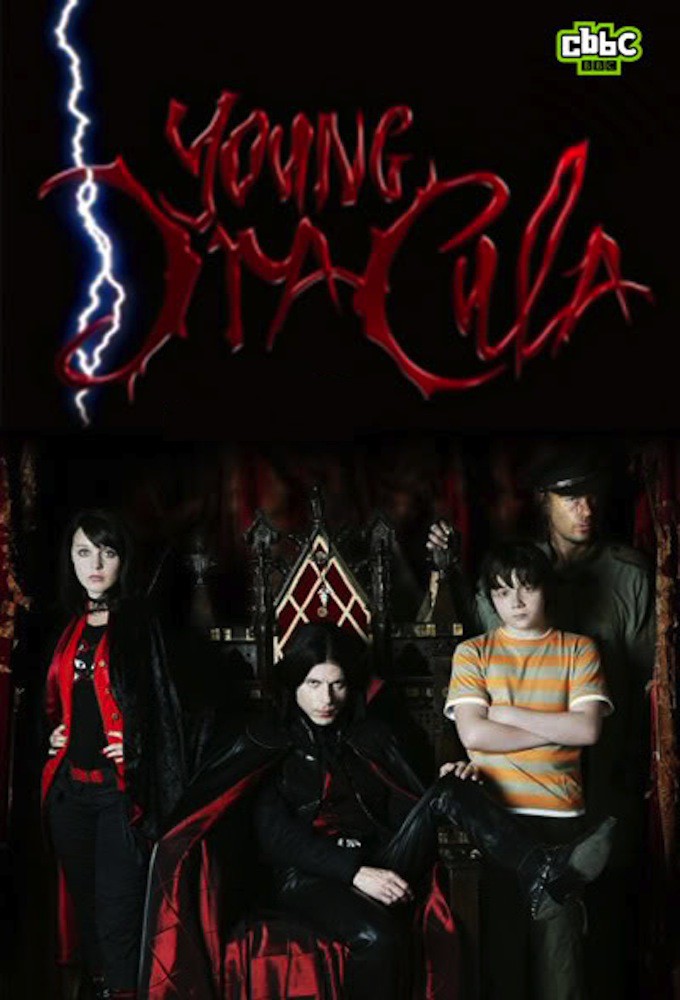 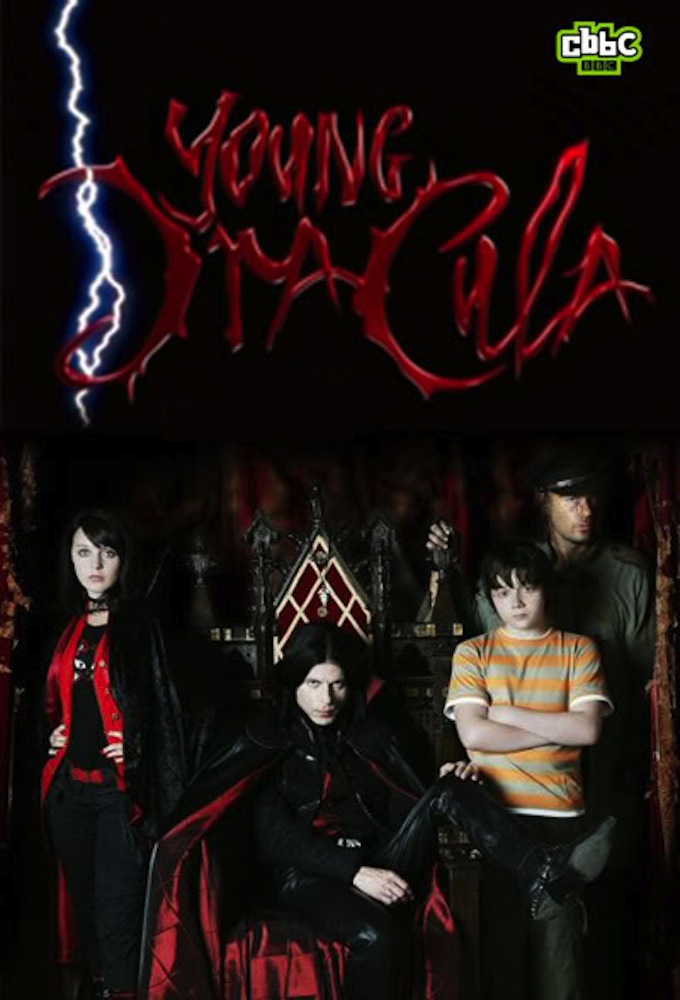