Set in Spanish California, this often-refilmed story chronicles the adventures of Don Diego de la Vega, a young nobleman who lives a double live as El Zorro ('the Fox'), protector of the people of the Pueblo de Los Angeles during the early 1800s. Hiding behind the mannerisms of a bookish fop, Diego keeps his second identity hidden from everyone but his servant, Felipe. Zorro's greatest enemy is always the Alcalde, who personifies the distant Spanish government in Los Angeles. Cantina-owner (and independent woman far ahead of her time) Victoria Escalante provides the love interest.

END_OF_DOCUMENT_TOKEN_TO_BE_REPLACED 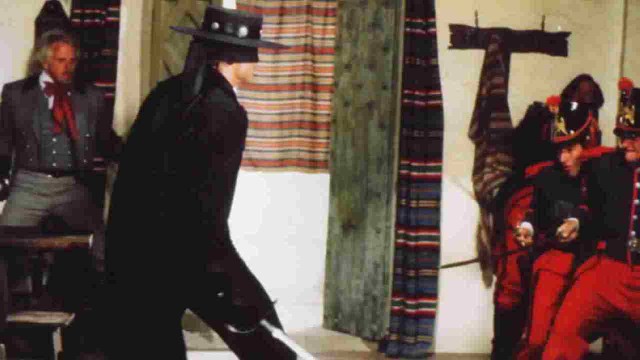 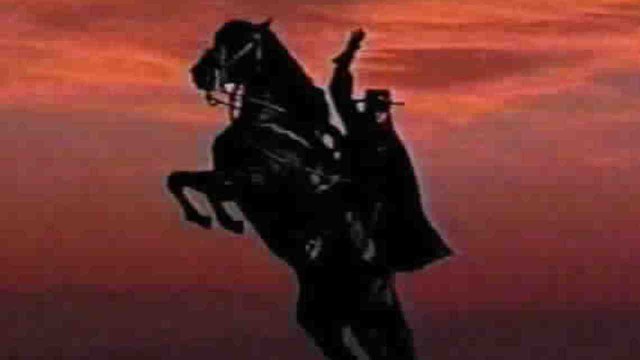 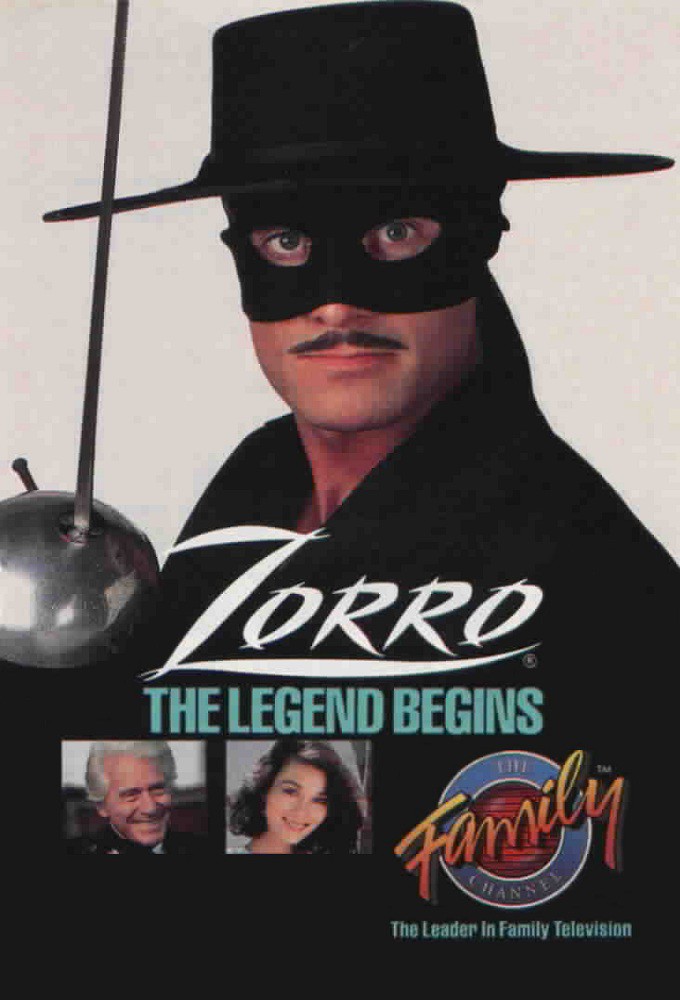 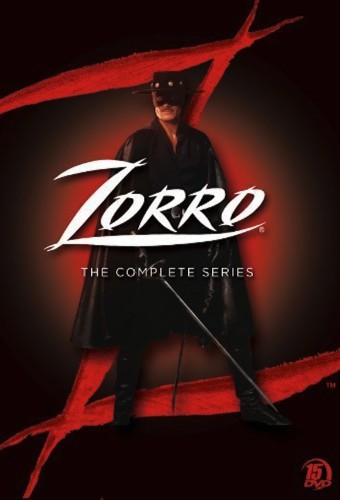 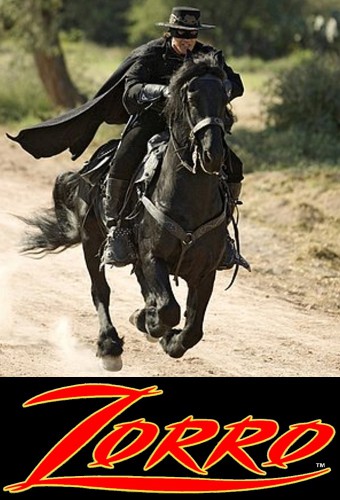 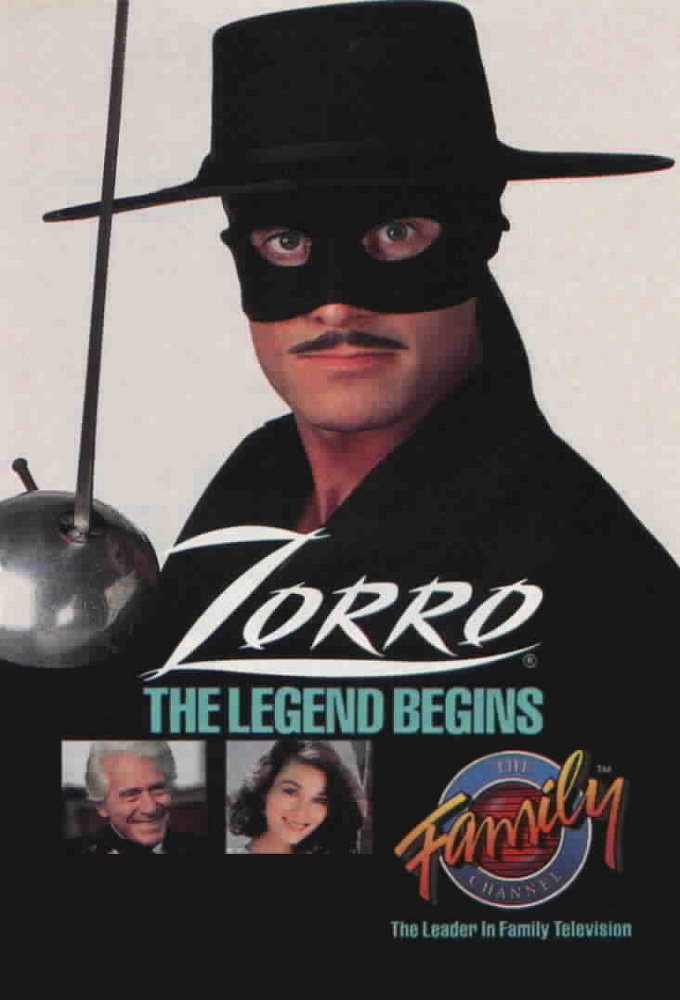