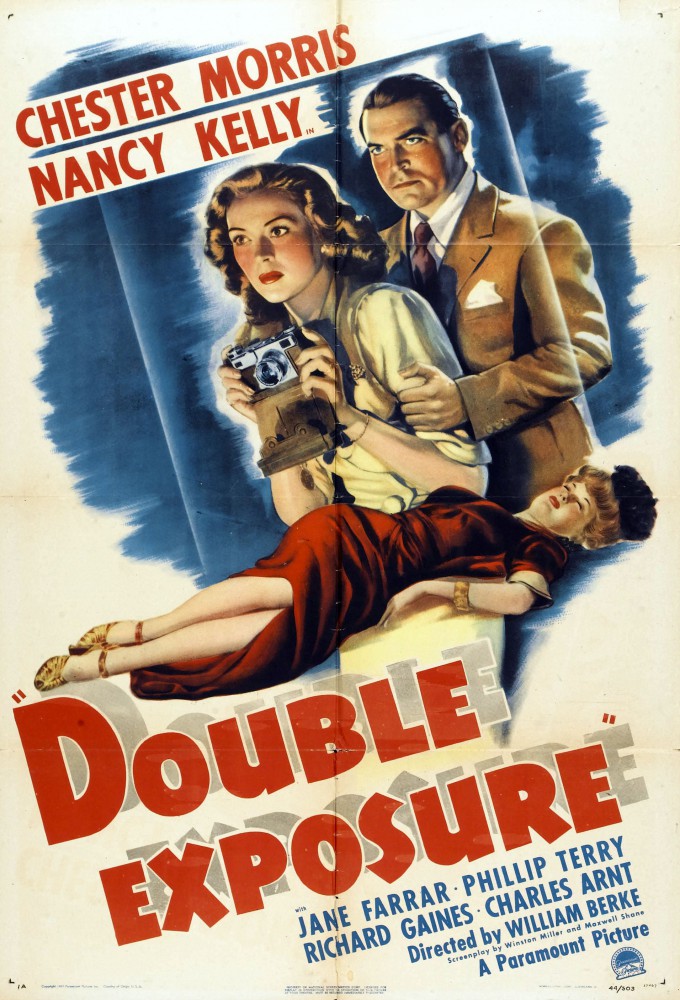 In New York City, James R. Tarlock (Richard Gaines), a fitness fanatic and publisher of the picture magazine ''Flick'', tells his editor, Larry Burke (Chester Morris), to hire Pat Marvin (Nancy Kelly), a small town Iowa photographer, based on a great photograph of a crashing airplane. After Tarlock leaves, Larry fires a photographer for faking a picture. It turns out that Pat's boyfriend, Ben Scribner (Phillip Terry), faked her airplane picture. Pat is very excited about the job offer. Ben is less enthused about her leaving for the big city, but supports her decision to take the job.

END_OF_DOCUMENT_TOKEN_TO_BE_REPLACED 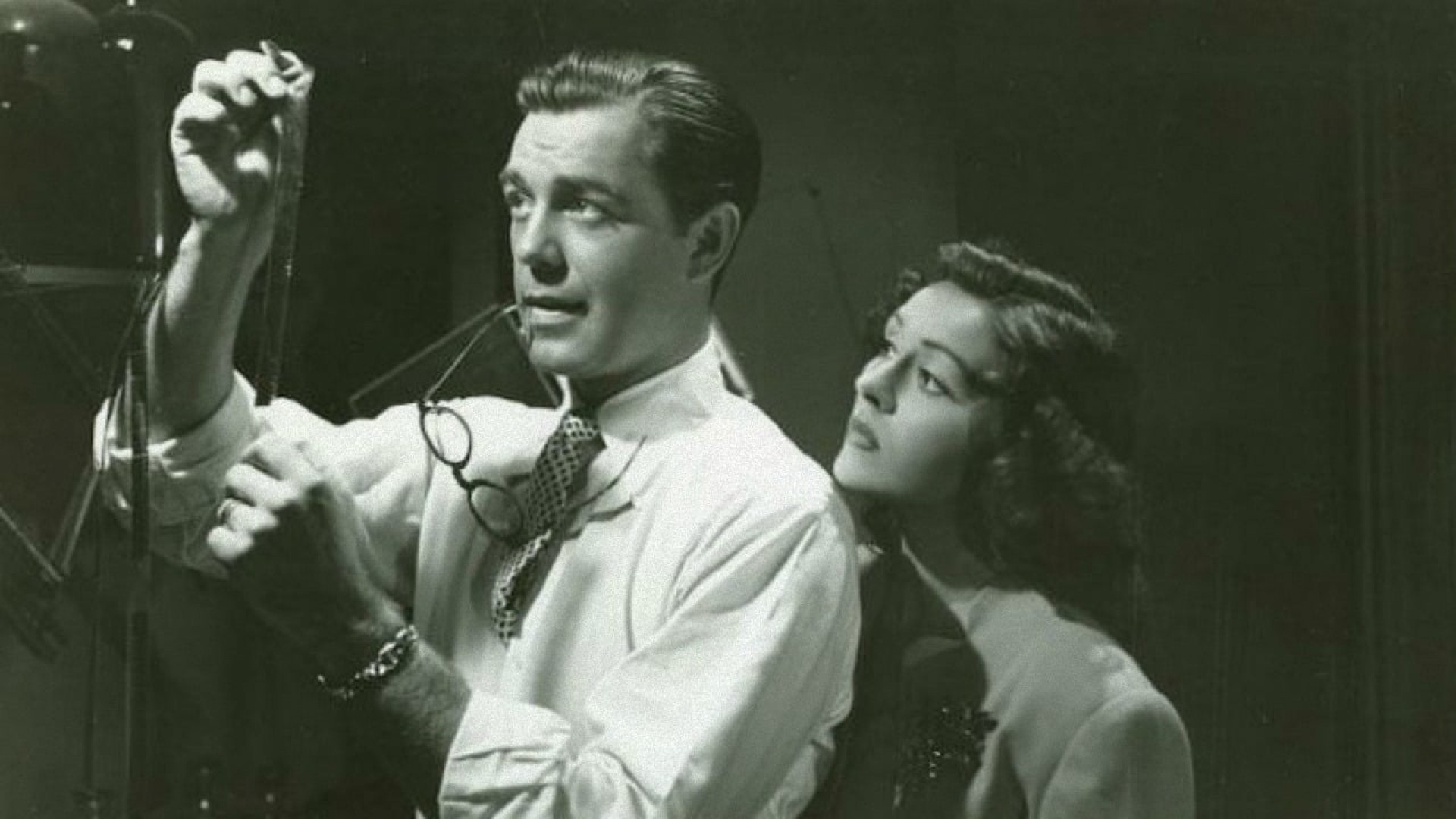