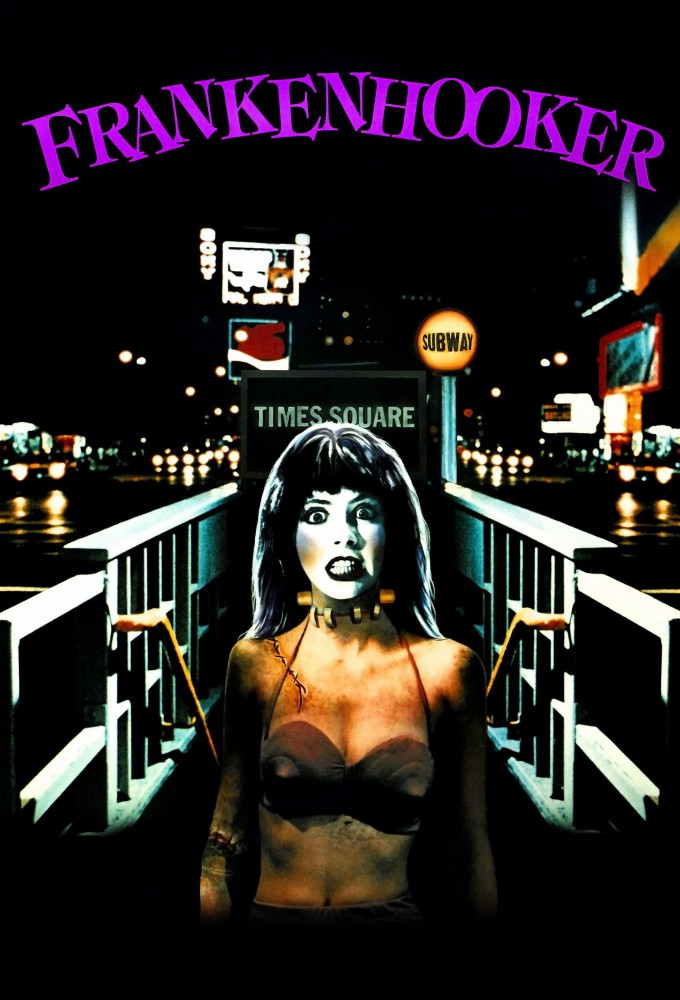 Jeffrey, a young man who lives in New Jersey, is heartbroken after his fiancée Elizabeth is killed by a lawnmower during a cookout. He decides that the only way to confront her loss is to use his science skills to bring her back to life. As her body has been cut into pieces, Jeffrey must take new parts from other women and he ultimately chooses to harvest them from the bodies of New York City prostitutes he lures back into a party and kills via exploding crack. He uses the body parts to bring Elizabeth back to life; her mind, however, isn't fully restored. The newly revived creation escapes and begins looking for customers, who end up exploding after encountering her. Jeffrey also has problems in the form of the pimp Zorro, who comes looking for the women Jeffrey hired. He threatens Jeffrey and strikes Elizabeth, which causes her to regain her senses. During all of this the spare hooker parts are reanimated into a many limbed monster, which drags Zorro away - but not before he kills Jeffrey. Wanting her lover back, Elizabeth decides to revive Jeffrey via the same procedure he used on her. Since the process only works on female bodies, Elizabeth had to use the hookers' body parts. Jeffrey has a brief moment of clarity before he realizes he only has female body parts. He then begins to groan in shock as Elizabeth says they will be together forever. The film then cuts to black.

END_OF_DOCUMENT_TOKEN_TO_BE_REPLACED 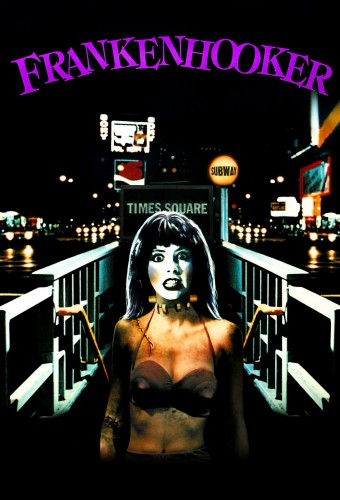 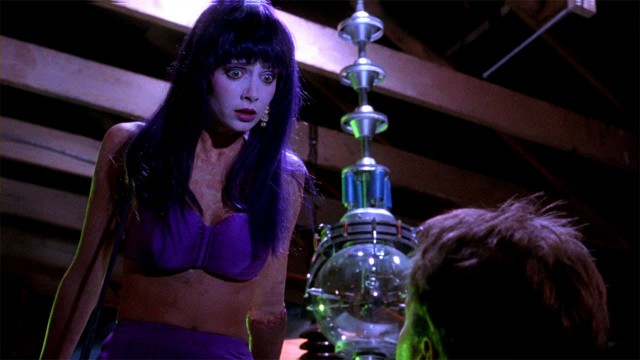