On the Isle of Samoa 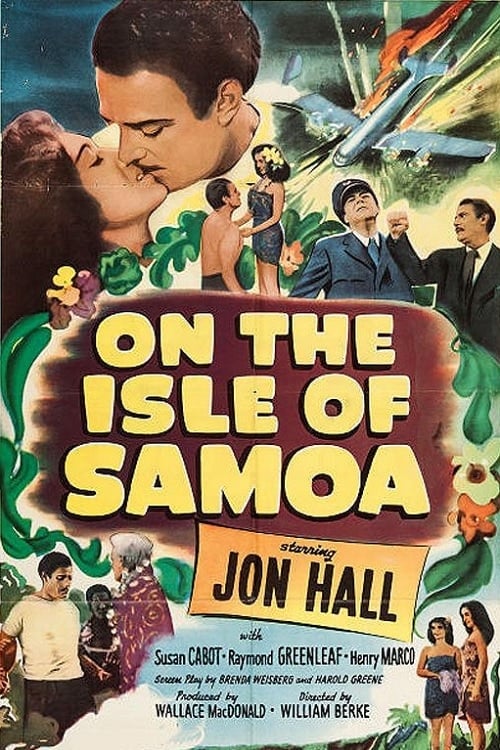 Ex-flyer Kenneth Crandall is surprised by his boss in an Australian nightclub, while attempting a robbery. Papita, Crandall's accomplice and the boss's wife, is shot and killed by her husband, but Crandall escapes with the money. He steals an airplane and crashes on an uncharted Samoan island, where he is befriended by Peter Appleton, the sole white man; Chief Tihoti and a beautiful native girl, Moana. Crandall is obsessed with the idea of returning to civilization with his loot and, after much persuasion, he gets the natives to build an air strip while he repairs the damaged airplane.