Dinah Hunter is a Los Angeles advertising executive who stumbles into a waking nightmare during a road trip from L.A. to New York when she's terrorized on the road by two hitchhickers who steal her car. Then, she ends up in smalltown jail by a corrupt sheriff who hates outsiders. When her jailer tries to rape her in the holding cell, she kills him, escapes and becomes a fugitive in which she ends up back on the road with one of her hitchihker tormenters who could prove her innocence. 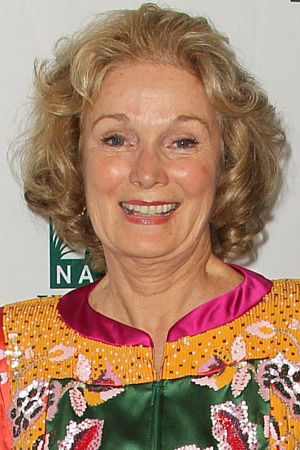 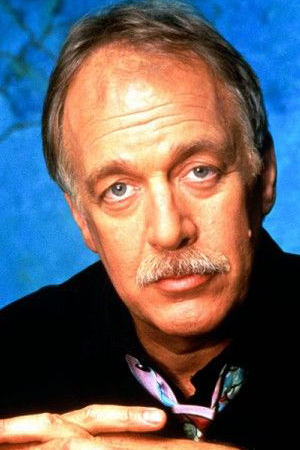