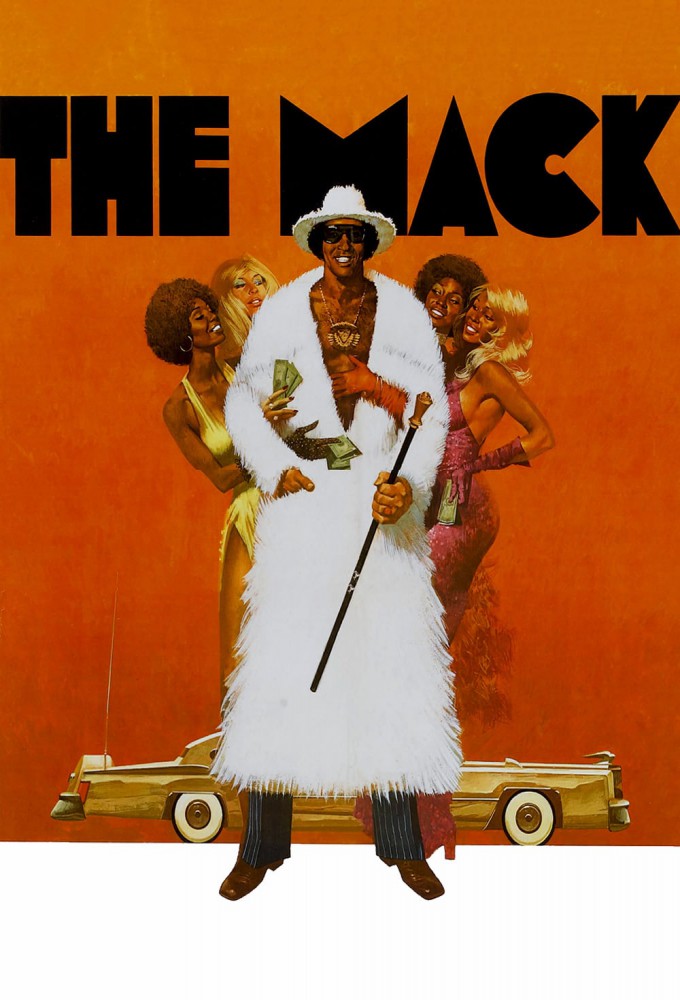 After returning home from a five-year prison sentence, John "Goldie" Mickens, has a plan to achieve money and power in Oakland, California by becoming a pimp. Goldie’s criminal ways juxtapose his brother Olinga’s Black Nationalist efforts to save the community from drugs and violence. With Slim as his partner and Lulu as his head prostitute, he organizes a team of women and quickly rises to prominence. His success catches the attention of Fat Man, the heroin kingpin that Goldie worked for before heading to prison, and Hank and Jed, two corrupt and racist white detectives. Goldie refuses to work for Fat Man again, and dismisses the detectives' requests to stop his brother from ridding the streets of drugs. As a result, his mother is assaulted which eventually leads to her death. Even though Olinga is disappointed in Goldie because he "brought death to their house," he agrees to help him get revenge. They develop a plan with Slim to seek revenge, but their plans fall apart when Hank and Jed kill Slim at their rendezvous point. They reveal that they are responsible for Goldie’s mother’s death, causing Goldie and Olinga to kill them both. Realizing that Oakland is now too dangerous, Goldie hugs his brother goodbye and leaves the city on a charter bus. 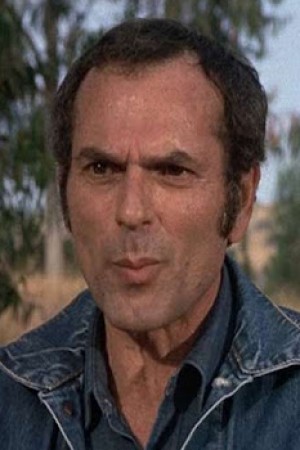 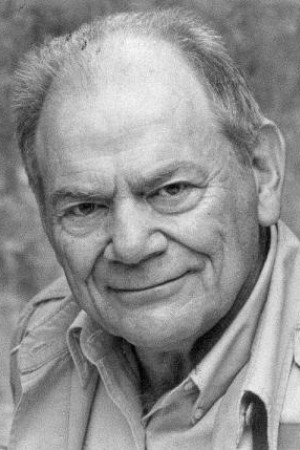 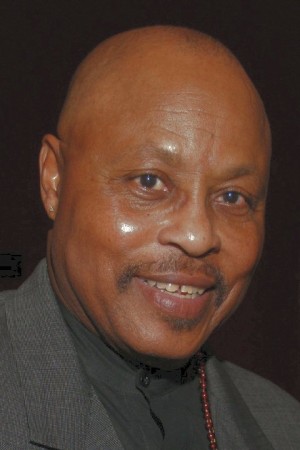 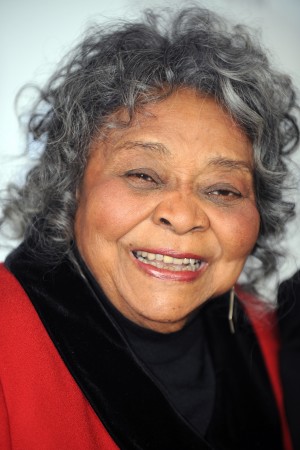 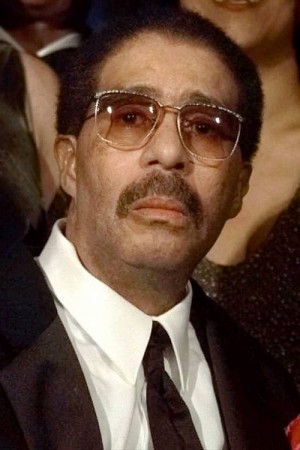 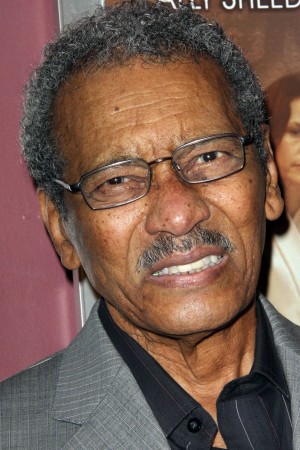 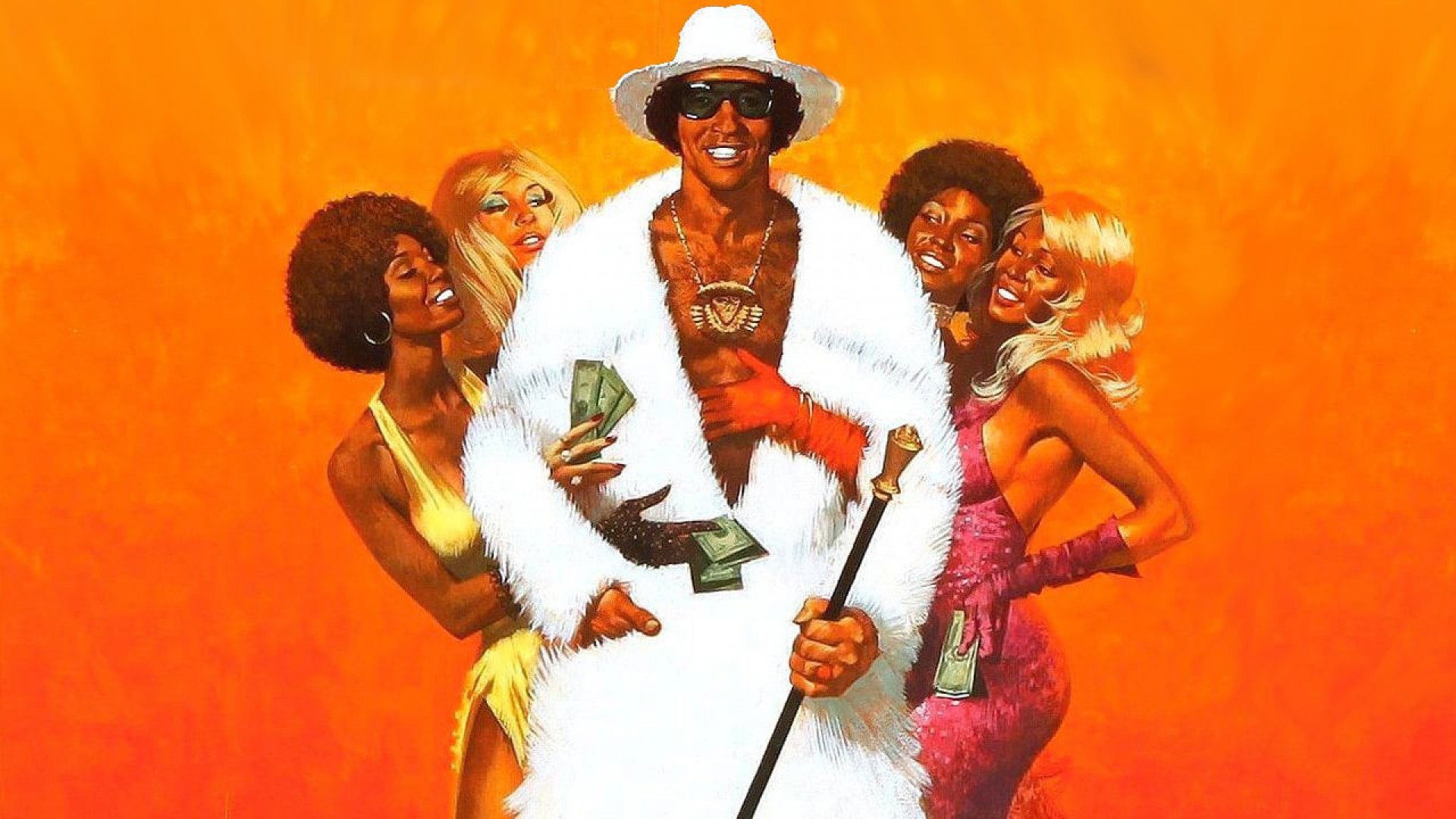