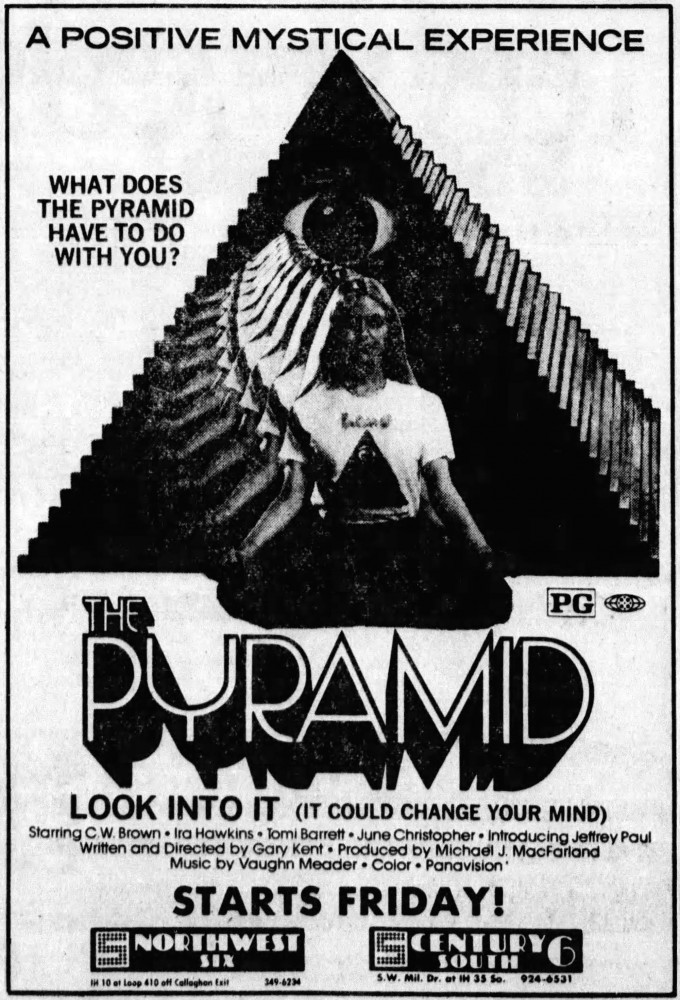 During the 2012–13 uprisings in Egypt, an archaeological team discovers a vast pyramid buried below the surface. Further examinations of the pyramid's apex reveals that the structure is three-sided, unlike any pyramid previously discovered. They locate a tunnel leading into the apex of the pyramid. While breaking into the opening, a large amount of toxic air is released, poisoning a worker. Soon after, Egyptian authorities order the team to leave the site because of a violent uprising in nearby Cairo. Team leader Dr. Miles Holden (O'Hare) and his daughter Nora argue over whether to obey the order. They eventually agree to send in a NASA-supplied remote-controlled Rover (space exploration) vehicle – nicknamed Shorty – to enter the pyramid and document its interior.

END_OF_DOCUMENT_TOKEN_TO_BE_REPLACED 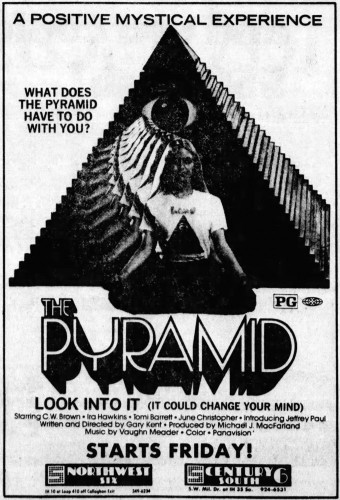