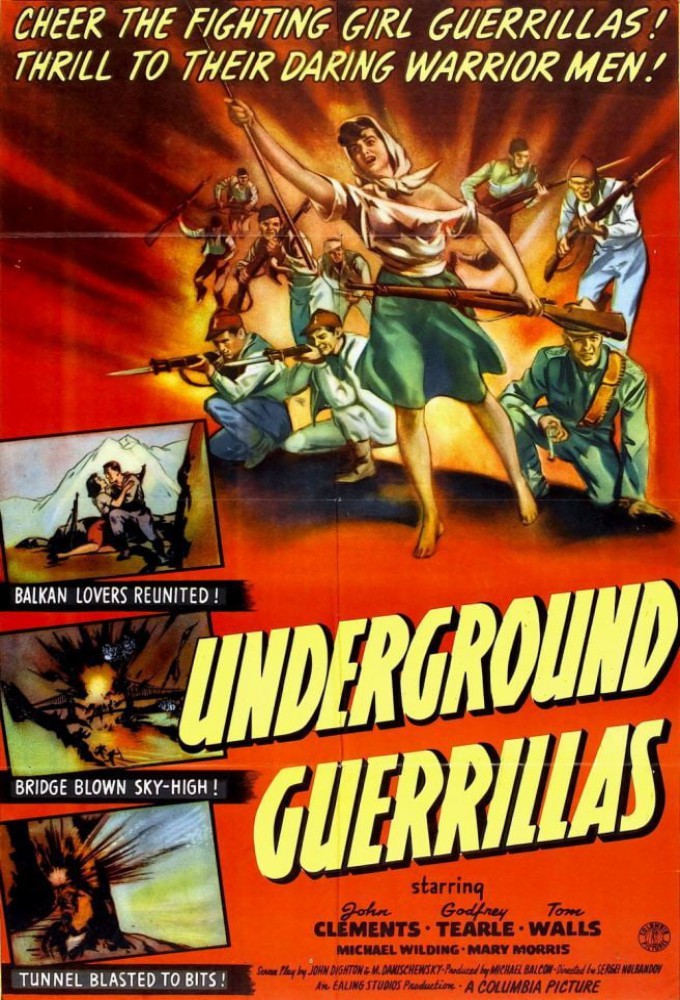 [[File:Undercover_1945_trade_advert.jpg|left|thumb|Two-page advert for the film in 17 July 1943 issue of ''Kinematograph Weekly'', made by famous illustrator Eric Fraser (illustrator)The film is based on the Yugoslav resistance movement under the command of General Draza Mihailovich. But politics overtook the situation because Mihailovich and the Royalists were about to be abandoned by the British government - as parts of the Chetnik movement co-operated with the Nazis - in favour of the Communist and Stalinist leader Josip Broz Tito. Speaking in Parliament on 22 February 1944, the Prime Minister, Winston Churchill, said: "General Mihailovic, I much regret to say, drifted gradually into a position where his commanders made accommodations with Italian and German troops…"

END_OF_DOCUMENT_TOKEN_TO_BE_REPLACED 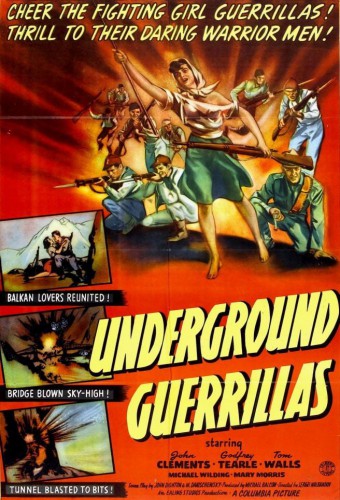 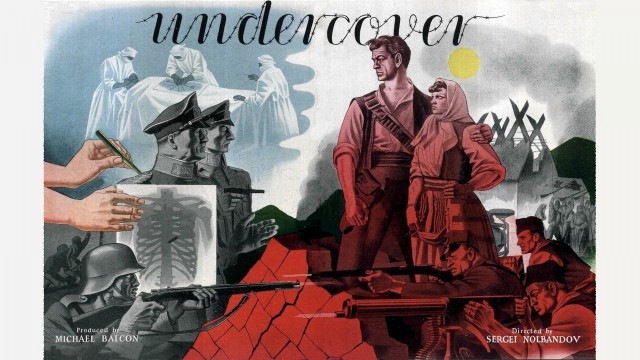