Bo uses her powers to help a struggling police officer, who is suspected in the disappearance of a young woman and who has powers similar to Bo's. Although a thirteenth episode entitled "Perception," was never aired in the US, it was released on 24 June 2014 in New Zealand. 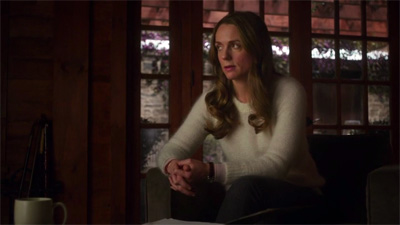