Danny and Baez investigate the murder of Tiffany Lamp, a popular drag queen from a reality television show who was found murdered in a local park. Meanwhile, Erin reexamines a drug case scheduled for trial after she is abducted by the accused man’s mother. 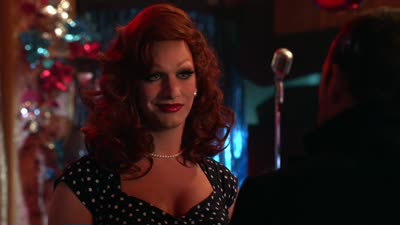