"Criminals at Work" is a docuseries that explores criminal acts that people commit in and around the workplace. Each episode tells two true-life stories during which workplaces are transformed into crime scenes. Eyewitness interviews, crime-scene footage and re-enactments are used to explain what happened in each case. The crimes are told from various points of view, including co-workers who witnessed what transpired, reporters who covered the stories and law-enforcement officials who were involved in the investigations. If viewers learn anything from this show, it's that they may not know their co-workers as well as they think they do. 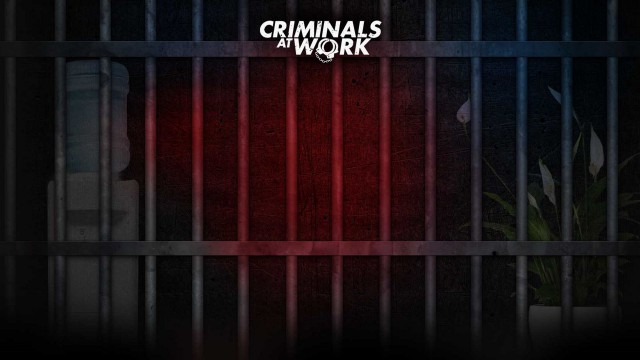 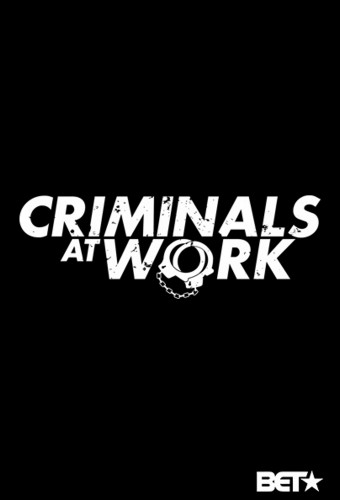 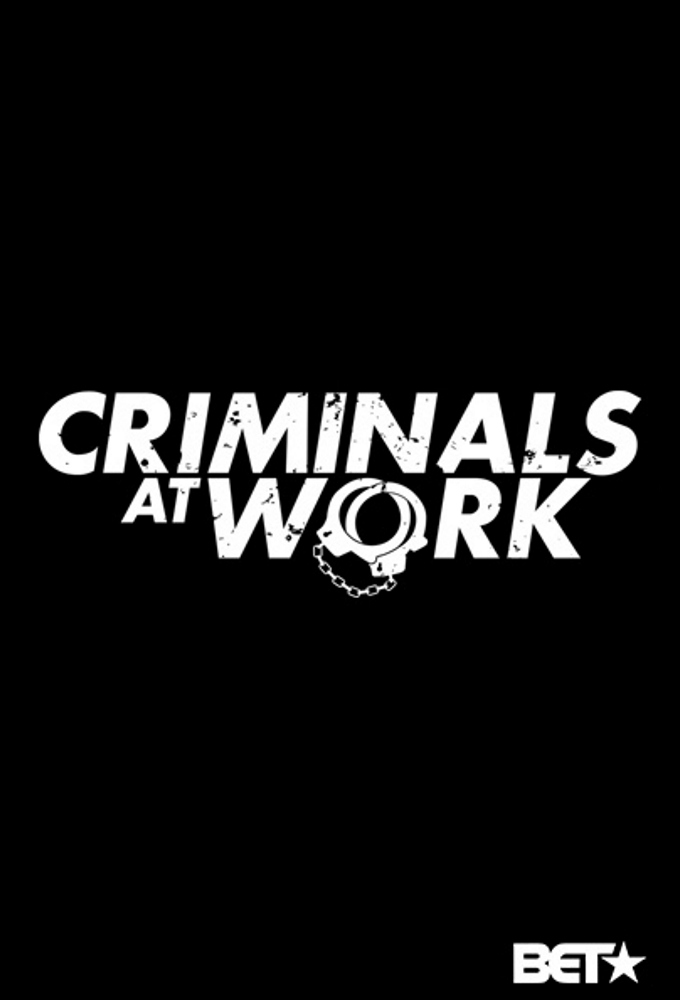