Odorico Cienfuegos (Jesús Ochoa), is a politician who wins the elections for the prefecture of a small municipality called Loreto, under the promise of building a new cemetery. To obtain this position, he counts on the help of three sisters: Justina (Chantal Andere), Dulcina (Nora Salinas), Santina (Irán Castillo), with whom he maintains an amorous adventure, without the sisters knowing between them. But in spite of this conflict, Odorico's greatest problem is his daughter Valeria (Mariluz Bermúdez), who returns to the town and falls madly in love with Leon Serrano (Mark Tacher), the new doctor of the region. Valeria and Leon met in Mexico City after Valeria had an overdose from alcohol. Leon quickly becomes Odorico's enemy. Odorico, obsessed with the famous cemetery, quickly needs someone to die. However, no case of death has been recorded in recent times, causing Odorico to use every chance he has to tell a depressed citizen, such as Liborio, who is abandoned by his wife several times, that they will have a great funeral. 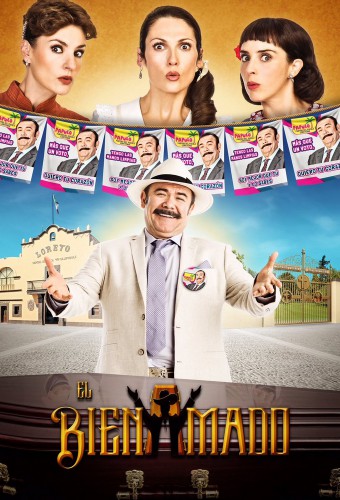 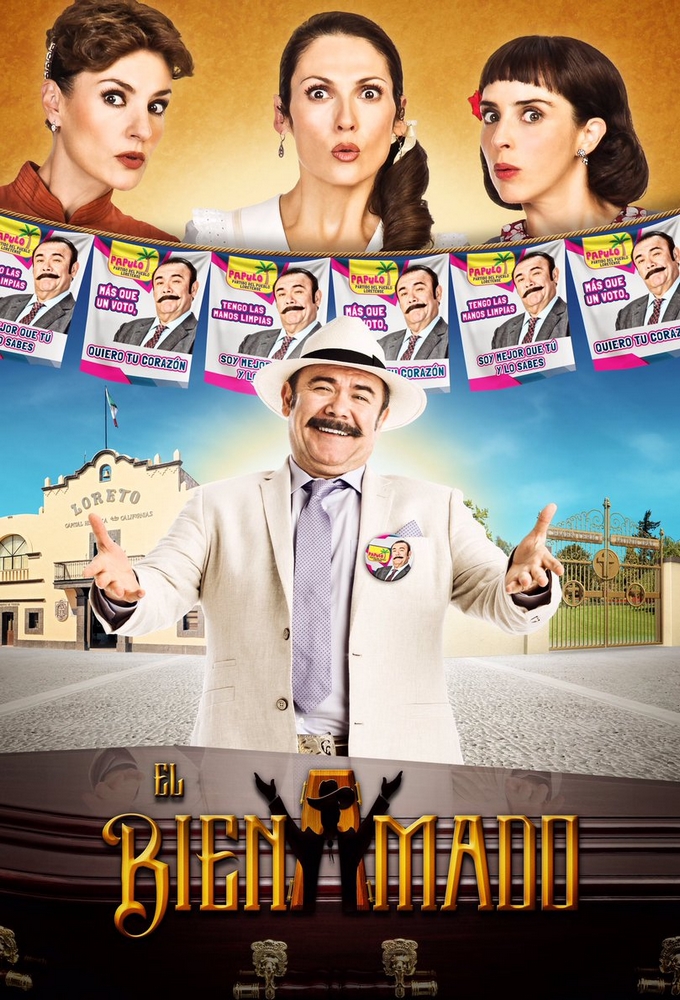