Maya and her friends enjoy perks such as limo rides and entry to exclusive clubs, courtesy of her baseball player beau, Alex. She is reluctant to refer to him as her boyfriend, and bristles when he repeatedly makes up excuses to avoid spending time with her. She also objects when he surprises her with expensive new furniture. Alex convinces her to allow him to shower her with gifts, as he enjoys doing this and doesn't think of her as a groupie. However, when the girls show up at a party, Alex refuses to allow them to come inside. Toni forces Maya to face the fact that Alex only wants her as arm candy, to see when he sees fit while he continues to play the field. William continually bothers Alex for autographed memorabilia, while his friend Dan (who suddenly appears after learning that William knows a baseball star) can't seem to get the idea that Lynn isn't interested in him. Lynn, meanwhile, works on a documentary about single mothers. She pays them for their time by babysitti 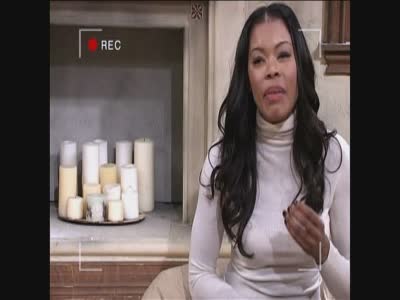