When the forces of evil were too great for any single superhero to conquer alone, the combined might of the world’s greatest superheroes saved the day as the Justice League of America. The group was led by Superman, with other members including Aquaman, Green Lantern, Hawkman, the Flash, and the Atom, each of which had they own series that ran concurrently with Justice League of America. Notably, even though Aquaman appeared as a member of the JLA in the opening segment, he never actually participated in any of the JLA episodes. 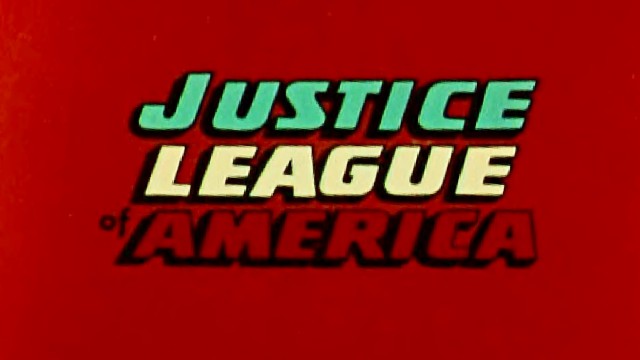 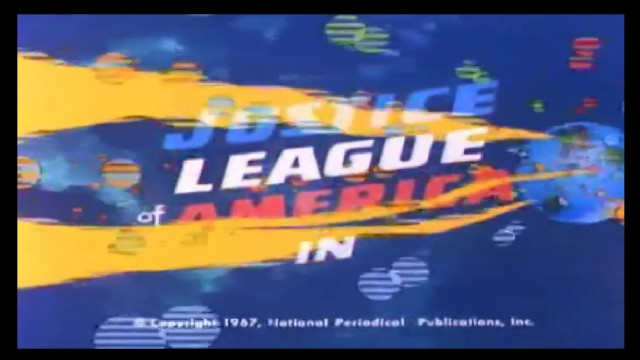 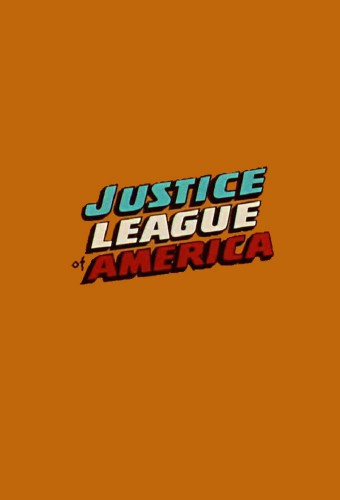 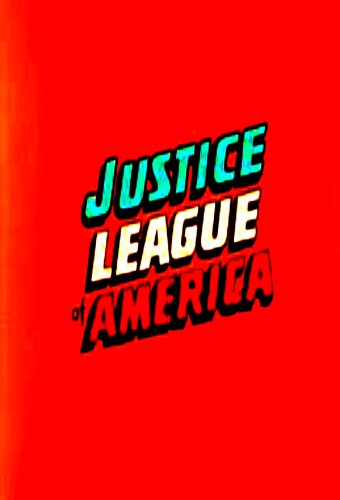 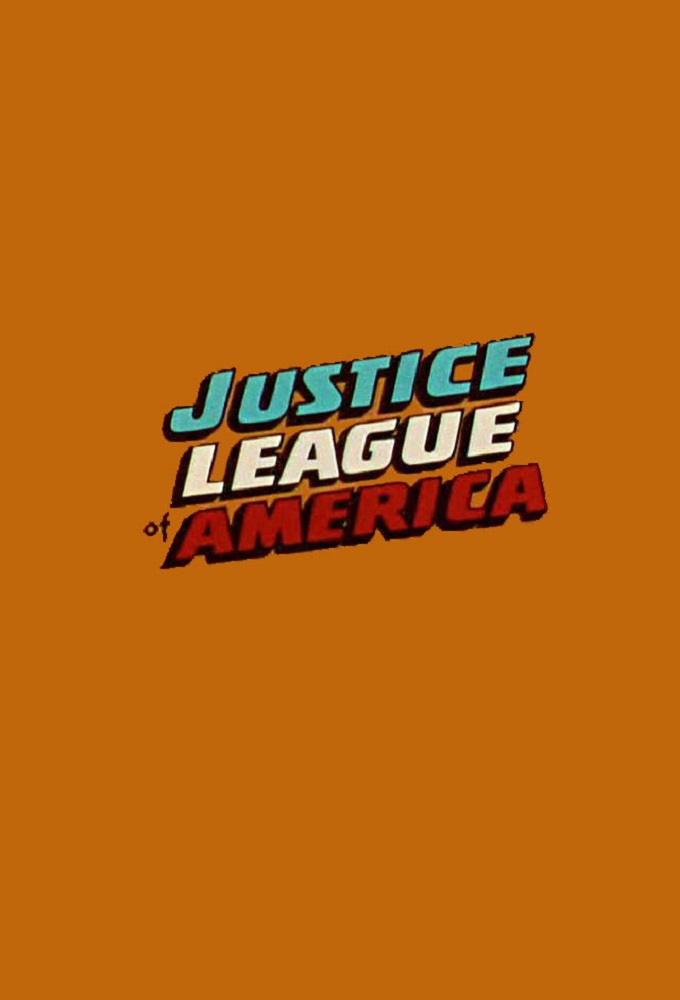