"Momma's Boys" is a new dating series that centers on three possessive yet loving mothers who must help their complacent sons choose the perfect woman - and ultimately poses the question: "Who is really the most important woman in every man's life?" Over the course of six weeks, viewers will watch intense, emotional showdowns and rivalries, as well as raw, personal moments between mother and son. All of this will unfold as 32 single women - some classy and some brassy - vie for the attention of the three eligible bachelors and their mothers who live with them throughout the series. "Momma's Boys" will uncover the conflicts between a mother's wishes and a son's desires and reveal the truth about who plays a more crucial role in a young man's life - his mother or his significant other. "Momma's Boys" is a production of Ryan Seacrest Productions and Glassman Media. Glassman and Seacrest are the executive producers. Eliot Goldberg and Grant Julian will serve as co-executive producers. 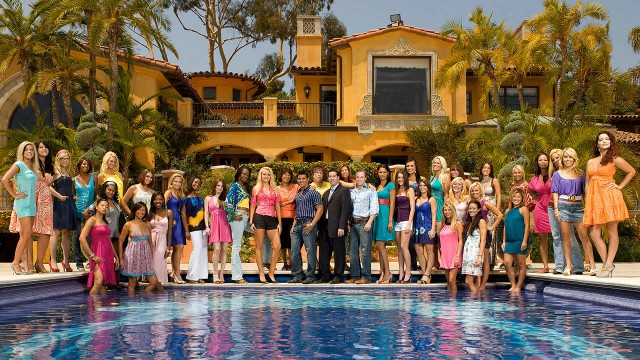 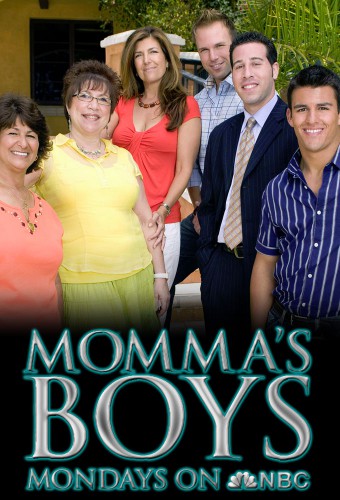 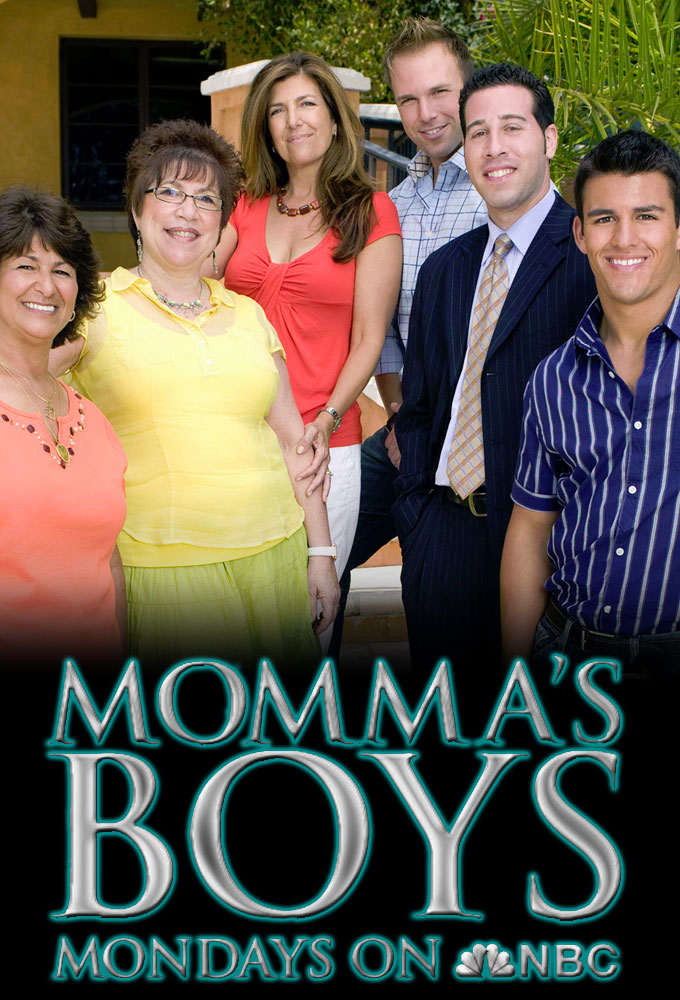