Set sometime in the future, a secret agency in the city of Coral Harbor known as Grid Battleforce combines a newly-discovered substance called "Morph-X" with animal DNA to create a new team of Power Rangers known as the Beast Morphers. The Beast Morpher Rangers must defend the Morphin Grid from Evox, an evil sentient computer virus that creates evil avatar clones of original Beast Morphers candidates Blaze and Roxy, who have been rendered comatose as a result. When the three of them are transported to the Cyber Dimension, Evox, Cybervillain Blaze, and Cybervillain Roxy gain its de facto ruler Scrozzle as an ally as he helps them in their plan to return Evox to Earth

END_OF_DOCUMENT_TOKEN_TO_BE_REPLACED 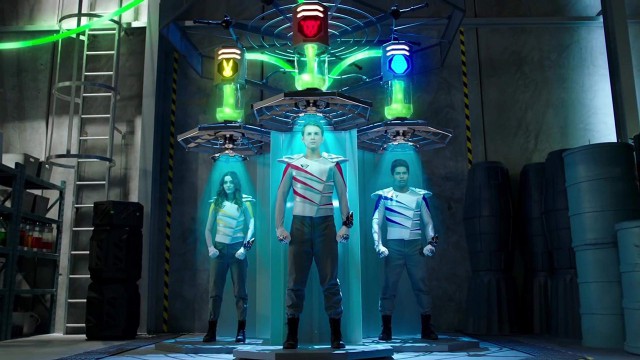 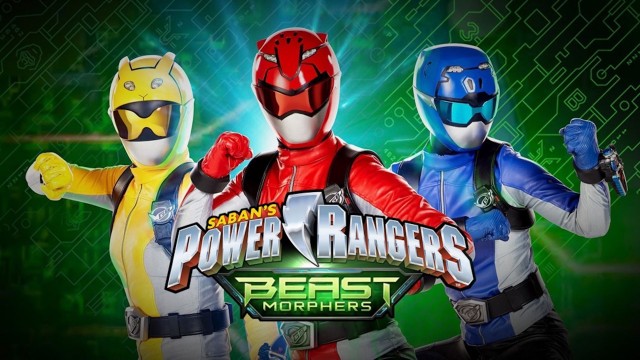 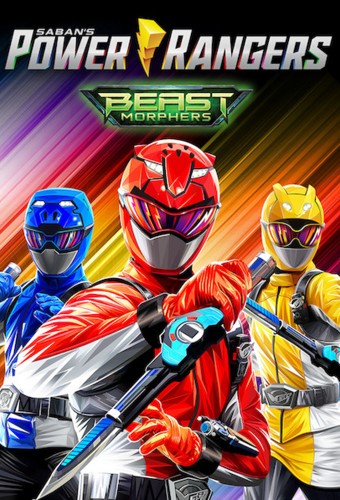 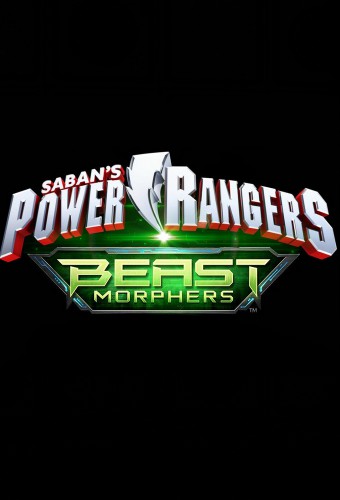 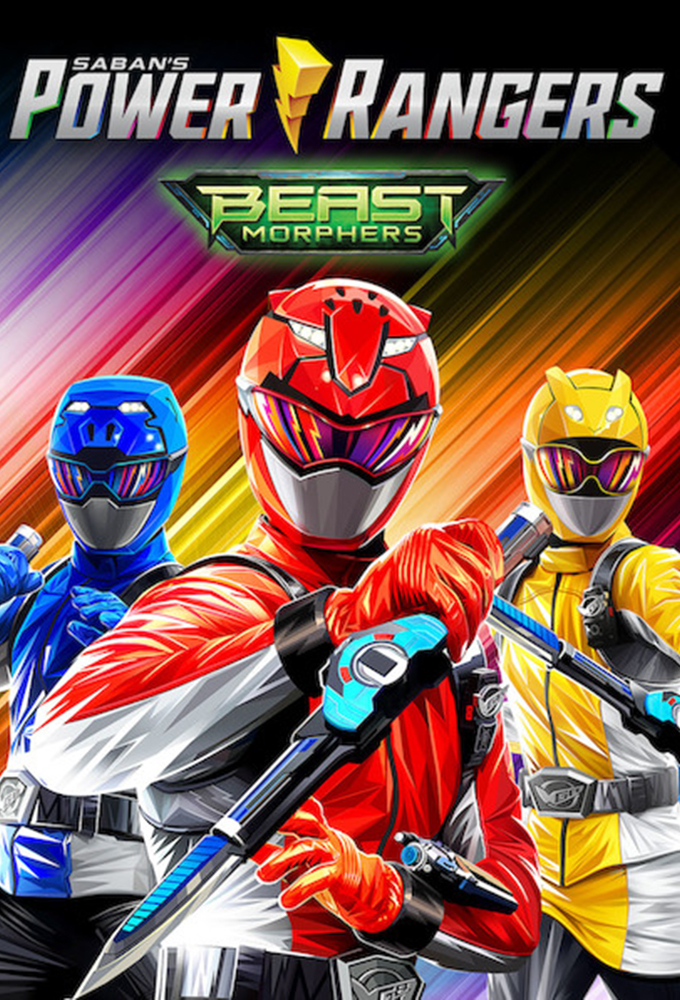