Film-makers, performers, genre authorities and selected high-profile fans count down the most chilling moments in cinematic history. Not just from horror films, but from such thrillers as Wait Until Dark (1967) and Jaws (1975) and such science-fiction films as _Terminator, The (1984)_ and Invasion of the Body Snatchers (1956). This entertaining and authoritative special, originally telecast for 5 nights leading up to Halloween 2004, has gone beyond seasonal programming to become one of the Bravo cable network's most popular and oft-encored specials. 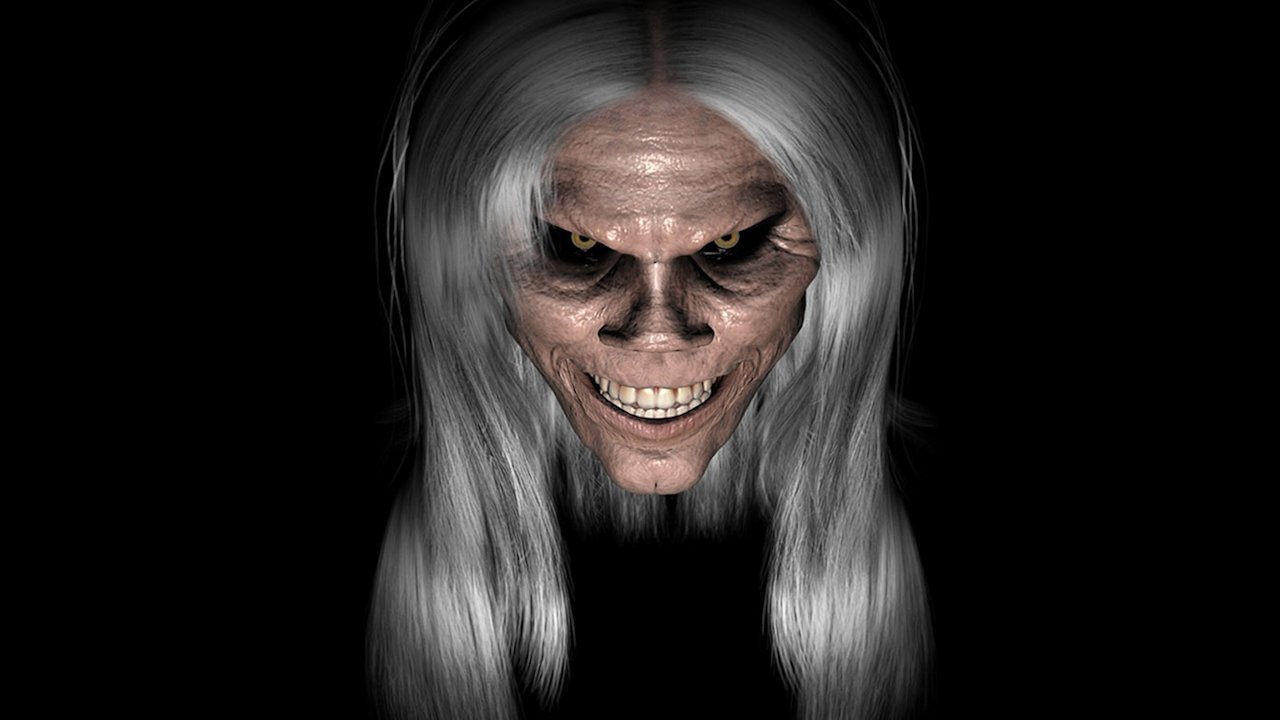 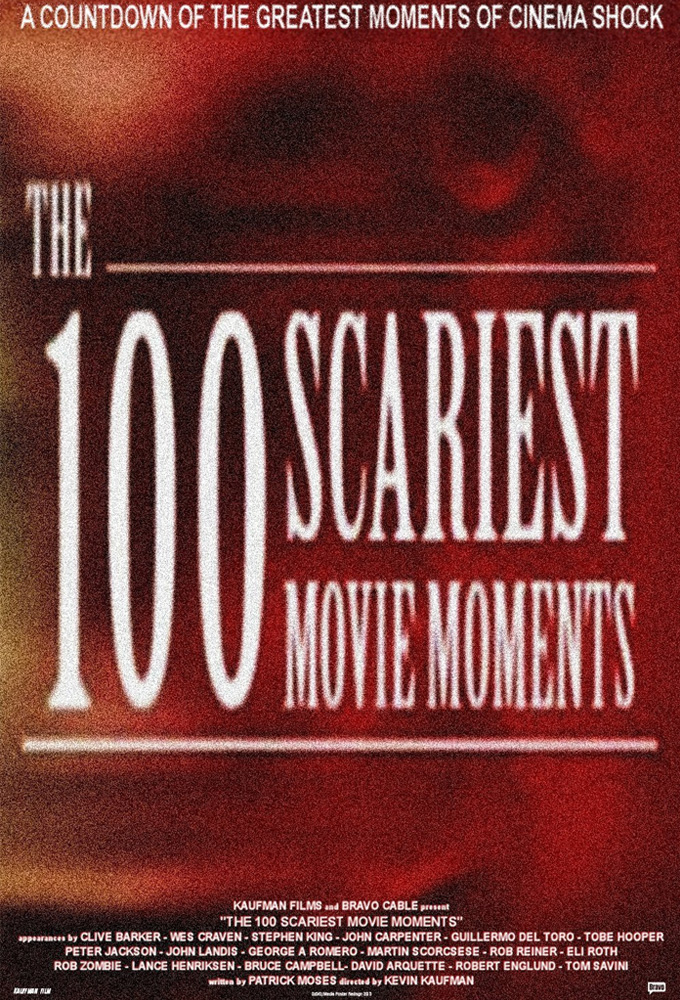