The often forgotten story of Irish missionaries in China between 1920 and 1954, at times of political chaos, famine, floods and war. A short multilingual series looking at four decades of Irish catholic missionary activity in China. From 1920 to 1954, hundreds of Irish men and women served as Roman Catholic missionaries working in social, pastoral and disaster relief services at an extraordinarily turbulent but fascinating period of Chinese history. 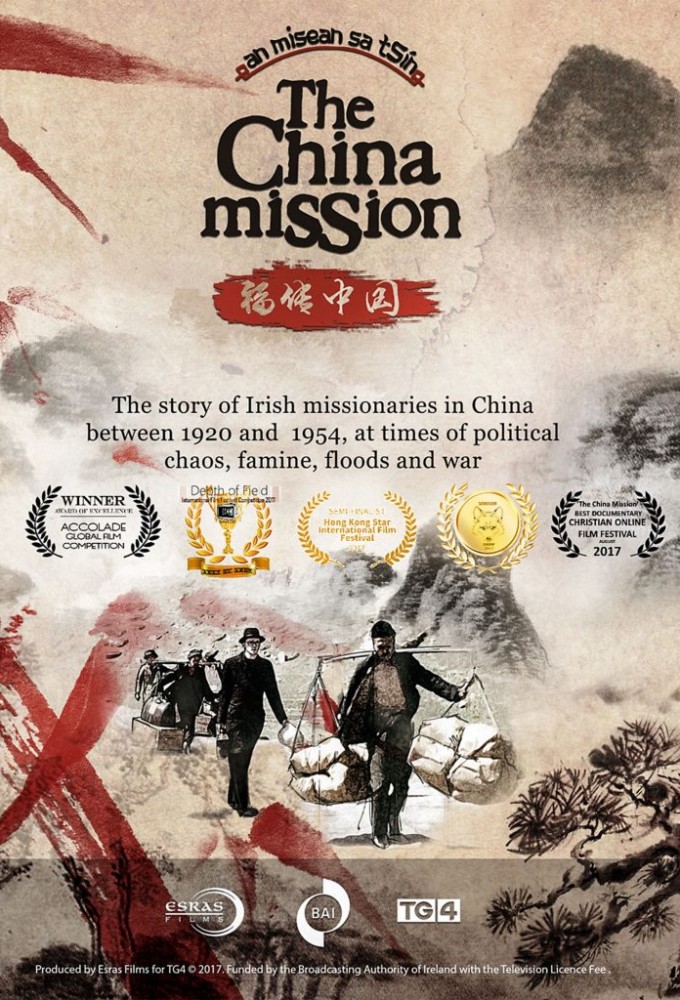