The Forsyte Saga so captured the imagination of end of the decade TV viewers that it inspired what is today known as the Public Broadcasting Service (PBS) to create a series called Masterpiece Theater. Originally broadcast in the United Kingdom in 1967, the Forsyte Saga crossed the "pond" in 1969, airing on Sunday nights. It not only inaugurated the arrival of the British drama to the US but also the dramatic form of the mini-series. Although sharing some qualities with the soap opera format, The Forsyte Saga had a beginning and an end and was never intended for more than one season. The story, roughly, is that of a large family in Victorian England. We see three generations of Forsytes struggle with love, money, and family secrets that will hang over them. The series can be safely divided into two sections thematically.

END_OF_DOCUMENT_TOKEN_TO_BE_REPLACED 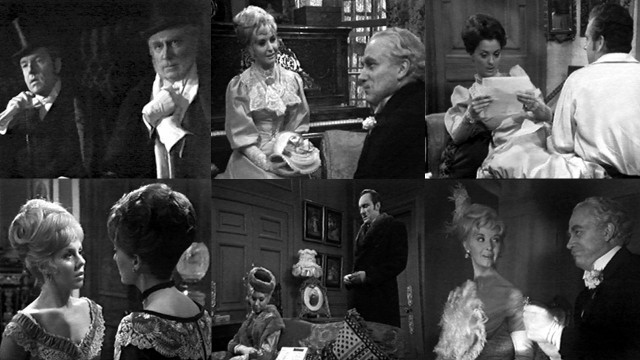 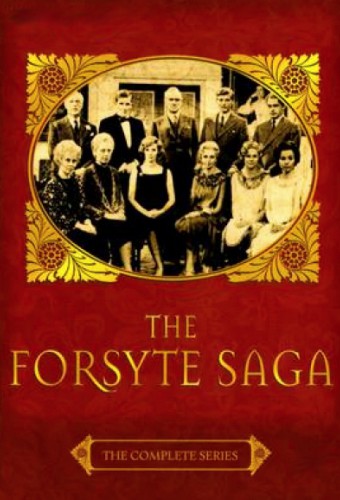 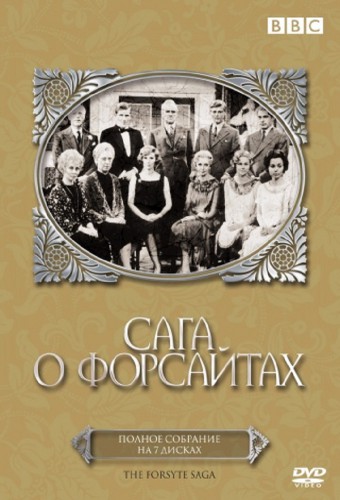 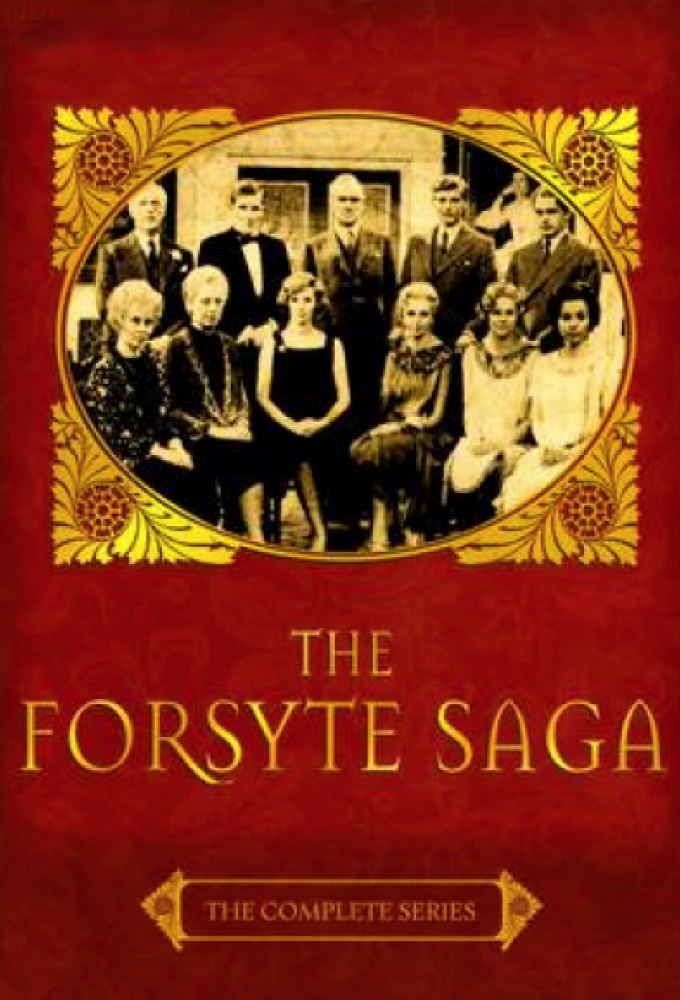