On the final stop before Hard To Kill, we take a very special look at the historic IMPACT World Championship main event showdown between Sami Callihan and Tessa Blanchard. In a preview of their respective matches at Hard To Kill, “The Machine” Brian Cage joins forces with “The War Machine” Rhino in a colossal tag team clash against Rob Van Dam and Moose in New York City. Knockouts Champion Taya Valkyrie teams with Madison Rayne and Kiera Hogan against the trio of Jordynne Grace, Tenille Dashwood and ODB in a 6 woman tag team match. Plus Father James Mitchell leads Havok into battle against “The Demon Assassin” Rosemary. 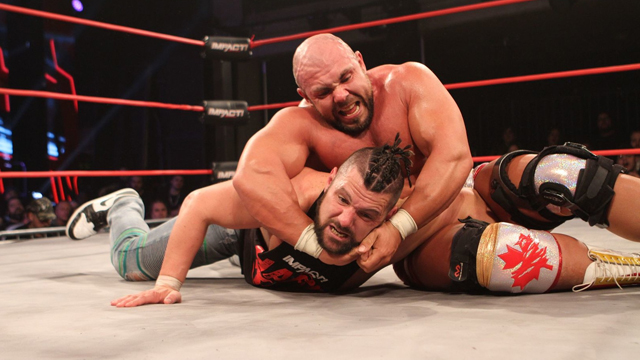