Surf through a storm of classic television nostalgia with this collection of vintage commercials that originally aired between the 1950s and 1970s, hawking everything from Big Boy hamburgers to Winston cigarettes to Mr. Clean's trademark shine. These televised sales pitches aren't just quaint -- they also serve as virtual time capsules of the people of a bygone era and the variety of products they used. 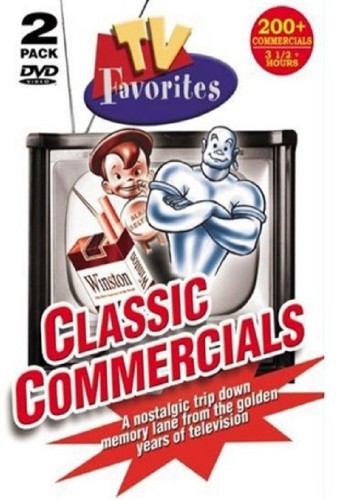 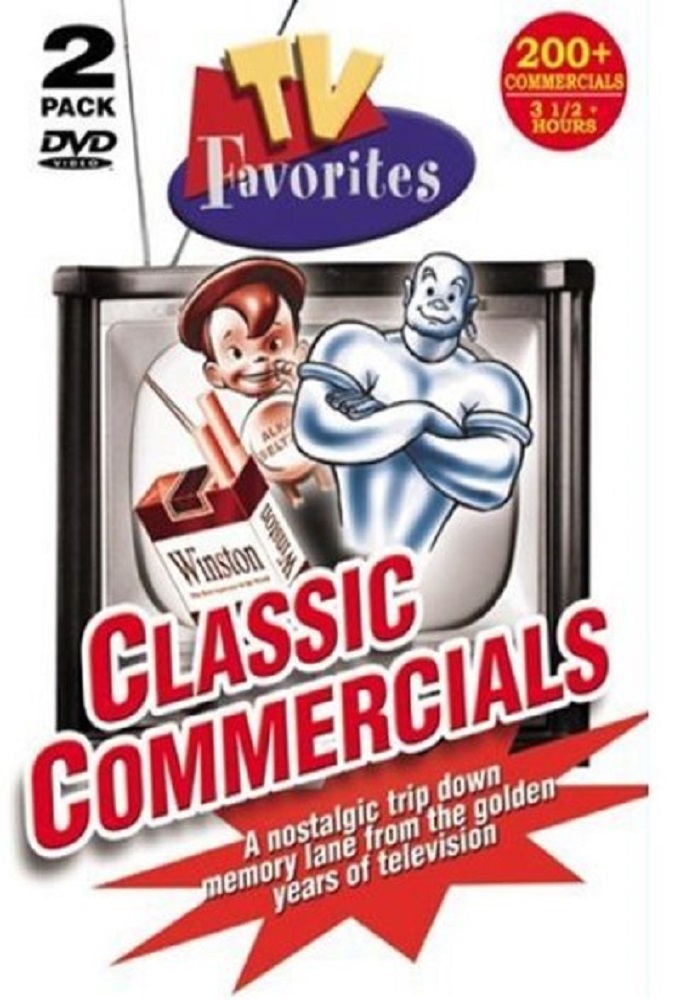