Unsolved Mysteries is an American television series, created by John Cosgrove and Terry Dunn Meurer. Documenting cold cases and paranormal phenomena, it began as a series of seven specials, presented by Raymond Burr, Karl Malden, and Robert Stack, beginning on NBC on January 20, 1987, becoming a full-fledged series on October 5, 1988, hosted by Stack. This series has many episodes such as: Trailer Terror, Journalist's Murder, Scared To Death, Unicorn's Secret, Backyard Bones, Mistake Hit, Friends To The End, Whistle Blown and Two Mary Murders. 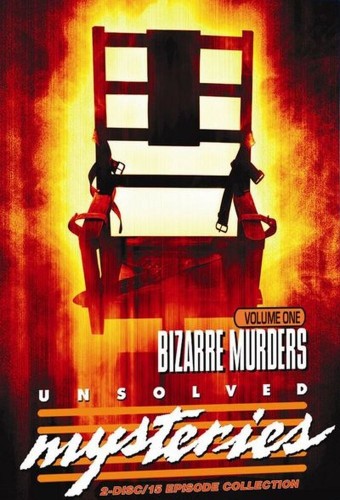 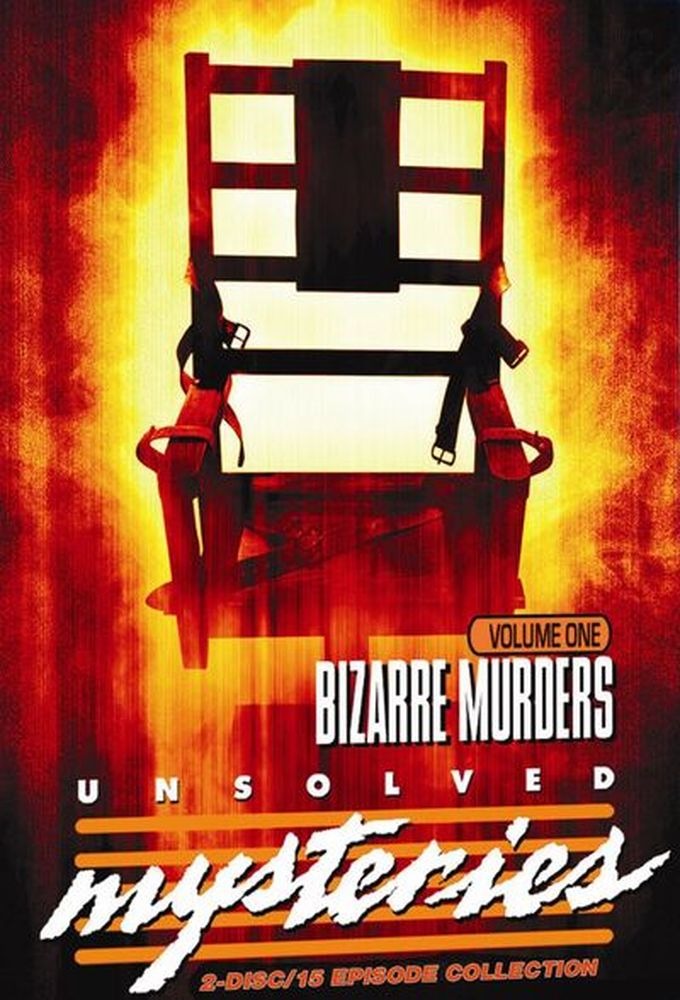