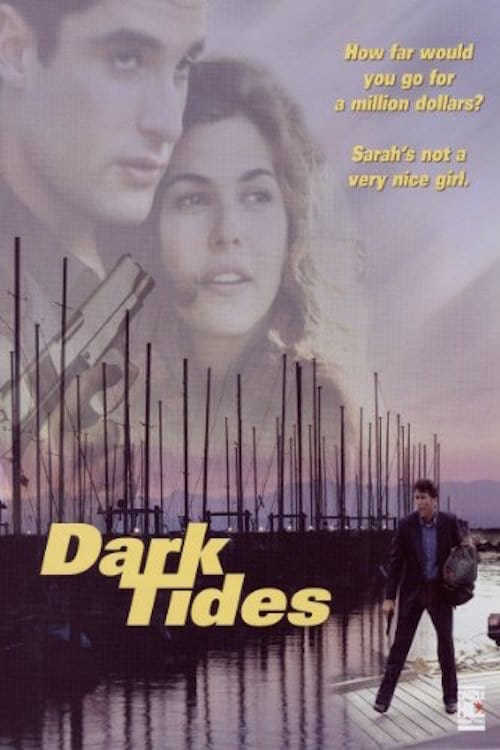 While pulling lobster traps from the sea, fishing couple Sara and Ben recover a buoy containing half a million dollars. Ben hopes to use the money on booze and babes while Sara sees the cash as her ticket out of her unhappy marriage and miserable coastal village. Her masterplan: to kill Ben with the help of her lover and Ben's brother, Don. But her plan suffers a major glitch when the owner of the buoy returns to claim the loot. And he is not the only one after it, there's also a gang of heavily-armed mobsters and Kim the mob boss' mistress. 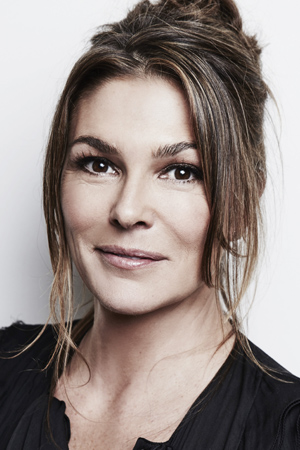