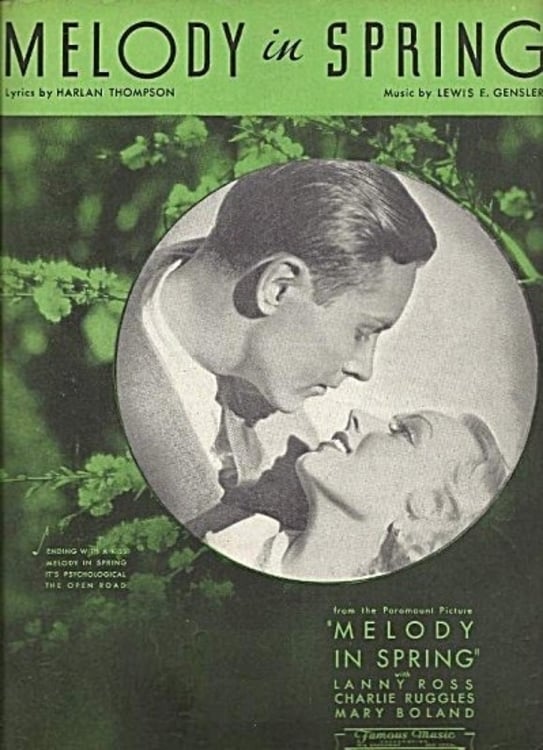 It's love at first sight for singer John Craddock and Jane Blodgett who meet while John is seeking a radio job with the "Blodgett Dog Biscuit Hour," and John learns that the sponsor is Jane's father, Warren Blodgett, an avid souvenir and antiques collector. John gets himself in bad with Blodgett when he accidentally ruins a deal in which Blodgett was attempting to acquire a bedpost for his collection. To break up the romance, Blodgett and his wife take Jane to Switzerland, where Blodgett has his heart set on obtaining a jealously-guarded cowbell. John has followed the family. Ere long, following a mountain climbing expedition that gives the mountain people a chance to sing with John, the latter and Blodgett and, ultimately, Jane find themselves in a Swiss jail.