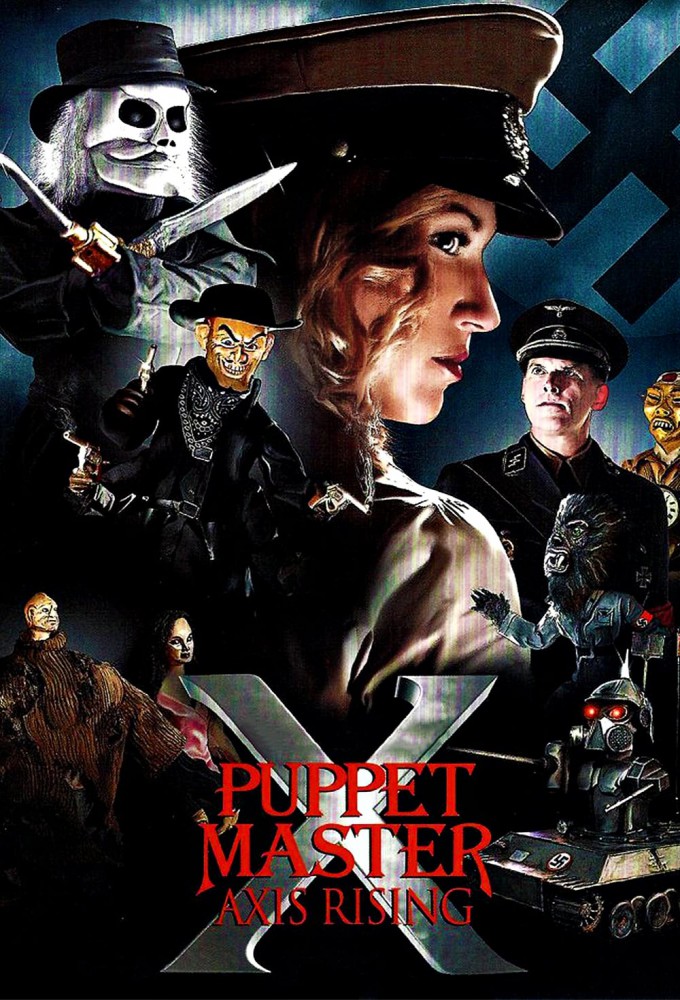 Ozu, the villain from the previous film, walks down a dark alley only to be stopped by Kommandant Moebius, the Nazi general. Ozu offers him the puppet Tunneler, in exchange for her freedom. Moebius gladly takes the prize, which immediately kills SS Soldier #1. Moebius "sets her free" by shooting her in the head. While this takes place, the puppet Blade watches from the shadows. The next morning, Danny and Beth are recovering at Danny's house. Danny tells the rest of the puppets that he couldn't revive Ninja, but they will get back Tunneler. Blade appears and informs them of Ozu's death and Tunneler's capture by the Nazis. Danny and Beth respond to a knock at the door only to be grabbed by mysterious men in suits. Meanwhile, in a secret lab in Chinatown, Docter Freuhoffer, a captured Austrian doctor with a fixation on dolls, is working for Moebius to develop a machine that can reanimate the dead. The seductive Uschi, a Nazi, tries to motivate the doctor only to be interrupted by Moebius. He demands a demonstration of the machine. He brings in a Japanese man and slits his throat. The machine makes him walk for a moment only for him to decay and fall down. Freuhoffer promises to fix the machine. Moebius reminds him that if he doesn't, his daughter will be killed. He then presents him with Tunneler to study.

END_OF_DOCUMENT_TOKEN_TO_BE_REPLACED 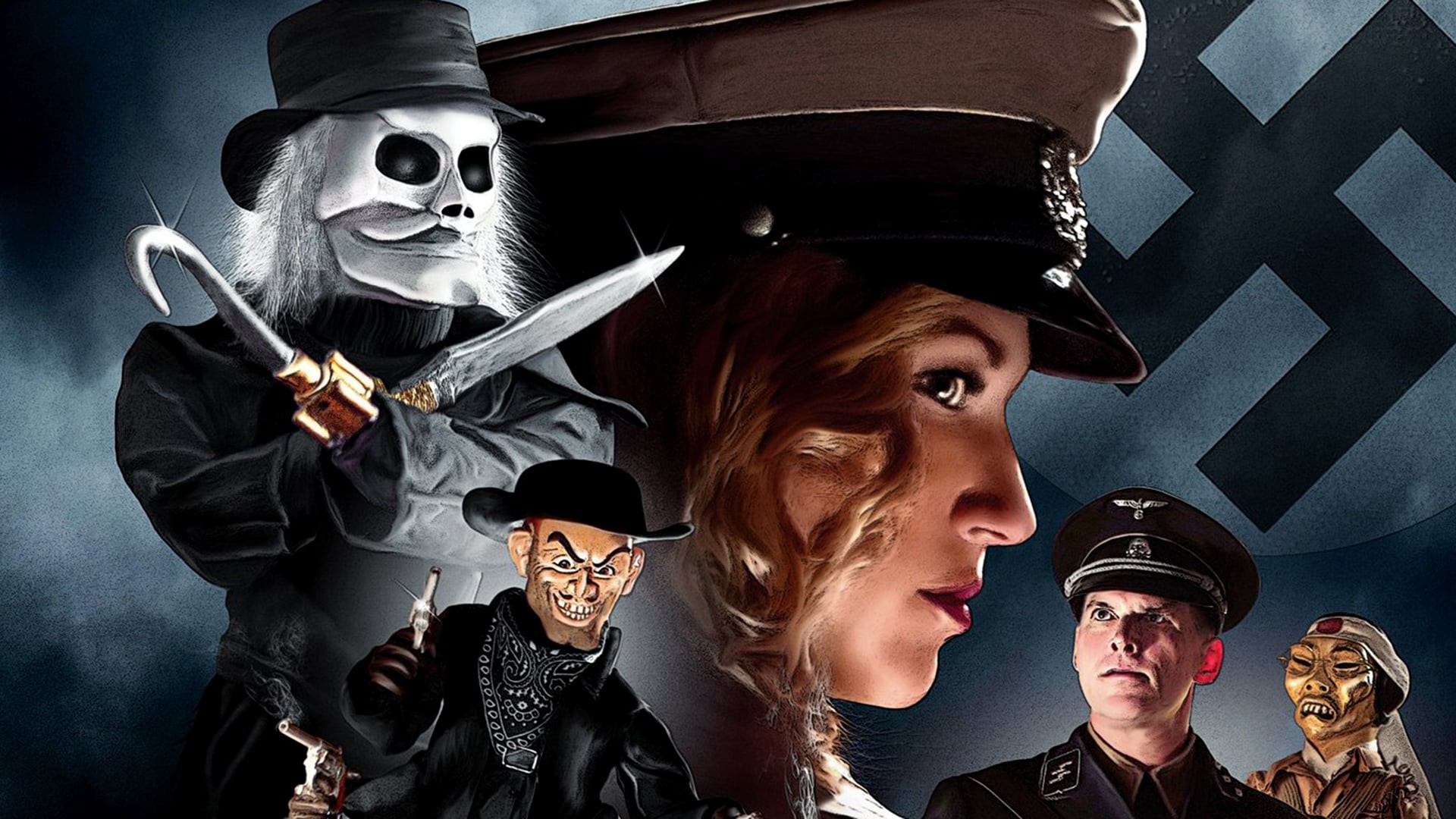