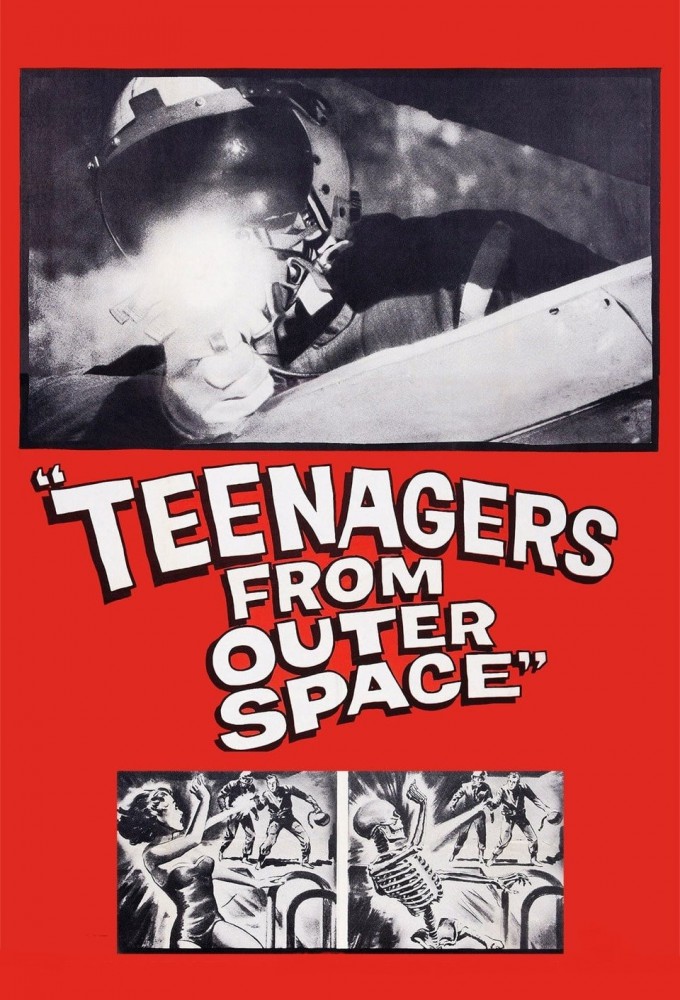 An alien spaceship comes to Earth while searching for a planet suitable to raise "Gargons", a lobster-like but air-breathing creature that is a delicacy on their home world. Thor (Bryan Grant) shows his alien contempt for Earth's creatures by vaporizing a dog named Sparky. Crew member Derek (David Love), after discovering an inscription on Sparky's dog tag, fears that the Gargon might destroy Earth's native inhabitants. This makes the other aliens scoff at the thought. Being members of the "supreme race", they disdain "foreign beings", no matter how intelligent; they pride themselves that "families" and "friendships" are forbidden on their world. Derek turns out to be a member of an alien underground that commemorates the more humane periods of their world's history.

END_OF_DOCUMENT_TOKEN_TO_BE_REPLACED 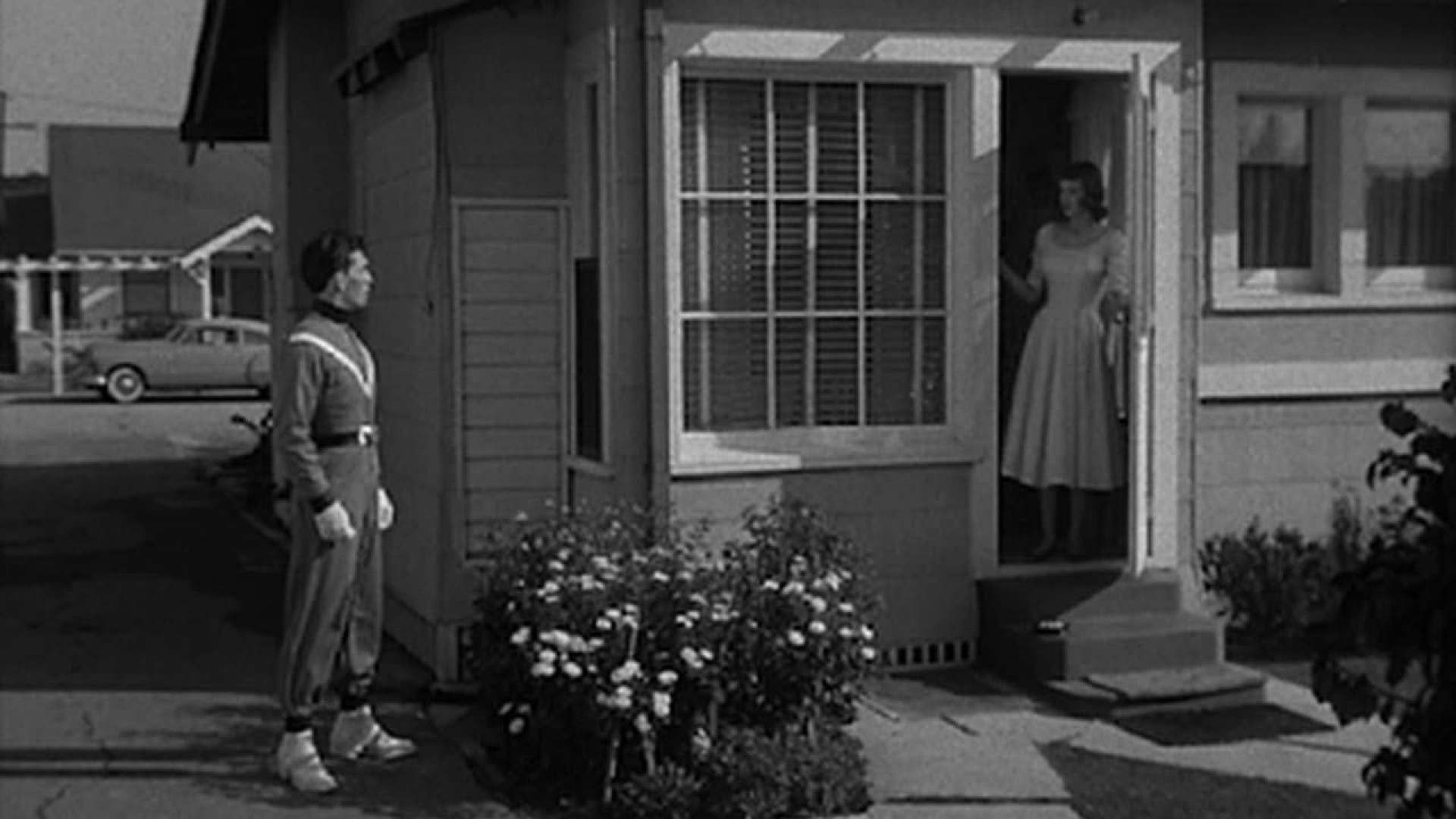