The Diary of a High School Bride 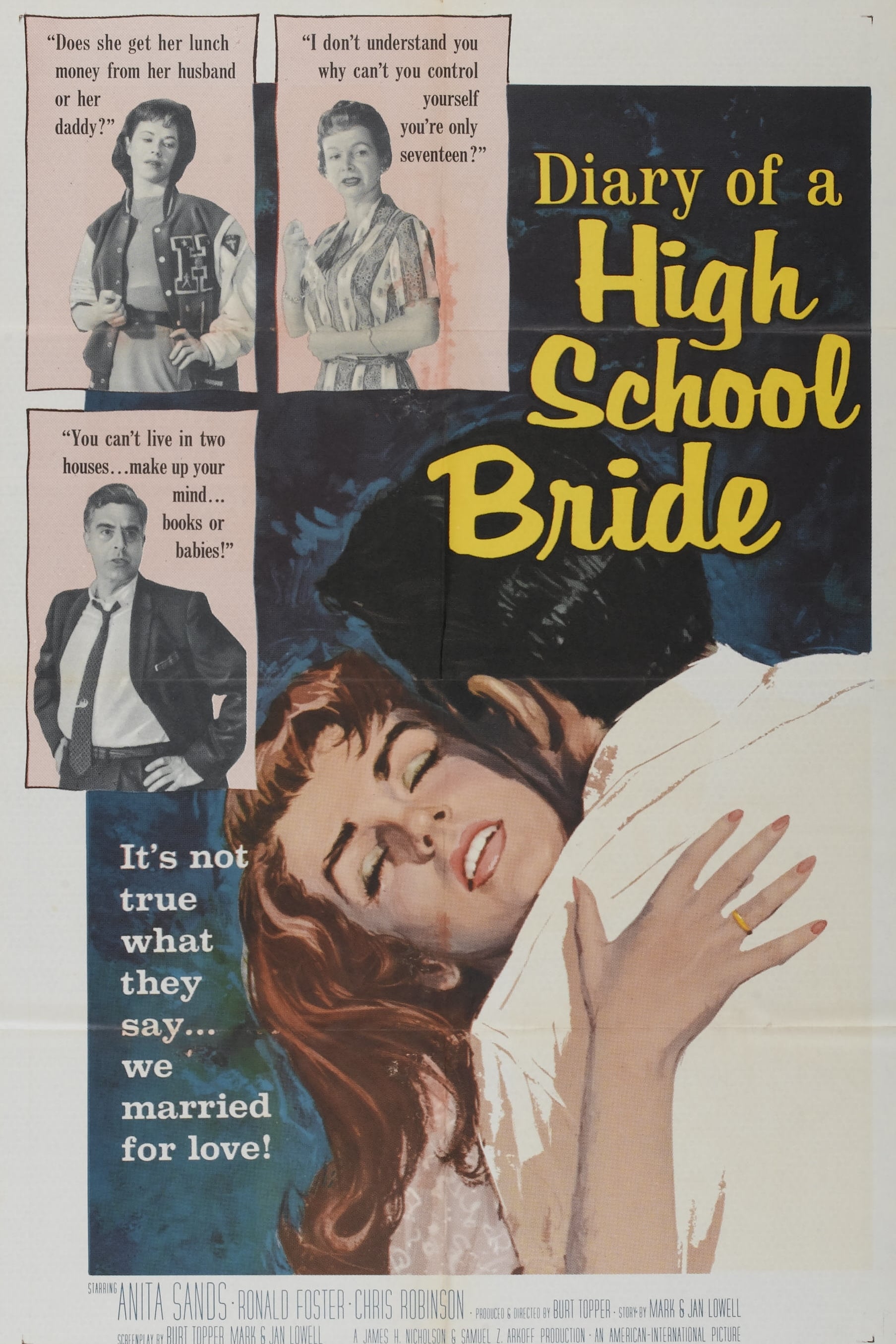 Seventeen-year-old Judy Lewis marries law student Steve Redding in Las Vegas and they return to Los Angeles to inform Judy's parents. Despite Judy's insistence that she loves Steve, Mr. Lewis demands to know if she had to get married, prompting the sensitive Judy to break into tears. After the couple departs, Mrs. Lewis insists that their daughter must seek an annulment, but Mr. Lewis believes they can convince Judy to return home by showing her what she has given up by her impulsive action. Meanwhile, sensing Judy's nervous anticipation of their first night together as husband and wife, Steve takes her to the café where he works part-time. Judy relaxes over the music until she spots her former boyfriend Chuck, who laments to his friends Richie and Gina that Judy has settled for a "square." Steve bristles at Chuck's mocking demeanor, but Judy pleads with him to ignore Chuck and the couple goes back to Steve's one-room apartment