Present: Uncle Jimmy dies and M.E. ensures that he's not buried with any Klan insignia; Rene refuses to assist Joe with the case of a wheelchair-bound man who feels discriminated against when a strip club won't allow him to get a lap dance; Rene represents Ajoni's teammate Richie when he is arrested for manslaughter in the death of a teenager he hit during a post-game fight, and mounts a self-defense trial strategy based on Richie's fearing his life was in danger after the other teen hurled a highly charged racial epithet at him. Past: The O'Brien family continues to mourn the loss of Johnny; Teresa devises a highly effective plan to keep the O'Brien girls out of having to go to an all-girls Catholic high school; M.E. is outraged and disgusted when the veterans parade to which Uncle Jimmy invites the O'Briens turns out to be a Klan rally; Rene is excited at the prospect of being named valedictorian. 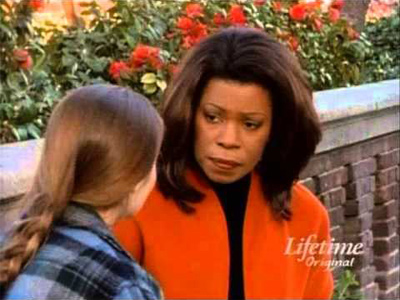