Animated adult soap opera where each episode focuses on the bizarre lives of London's most chaotic collection of flat-dwellers: Sophie and Jonathan live unharmoniously in Flat B where she reluctantly supports his ineffectual (and often stoned) attempts to become the next big thing in films. In between resenting him and restraining their vicious cat Fatso, she also plays reluctant host to the lodger from Hell, Flossie, an out-of-work actress who specialises in baby voices and flirting with Jonathan. Flat C is home for the Stenson family, headed by single parent Marge who is broke, blonde and hell-bent on finding a new boyfriend. Her son is 16-year-old Woody Stenson who spends most of his time concentrating on sexual discovery (but only with himself). And completing the household are the owners of Flat D, Robbie and Larry; a gay couple much feted by Flossie. 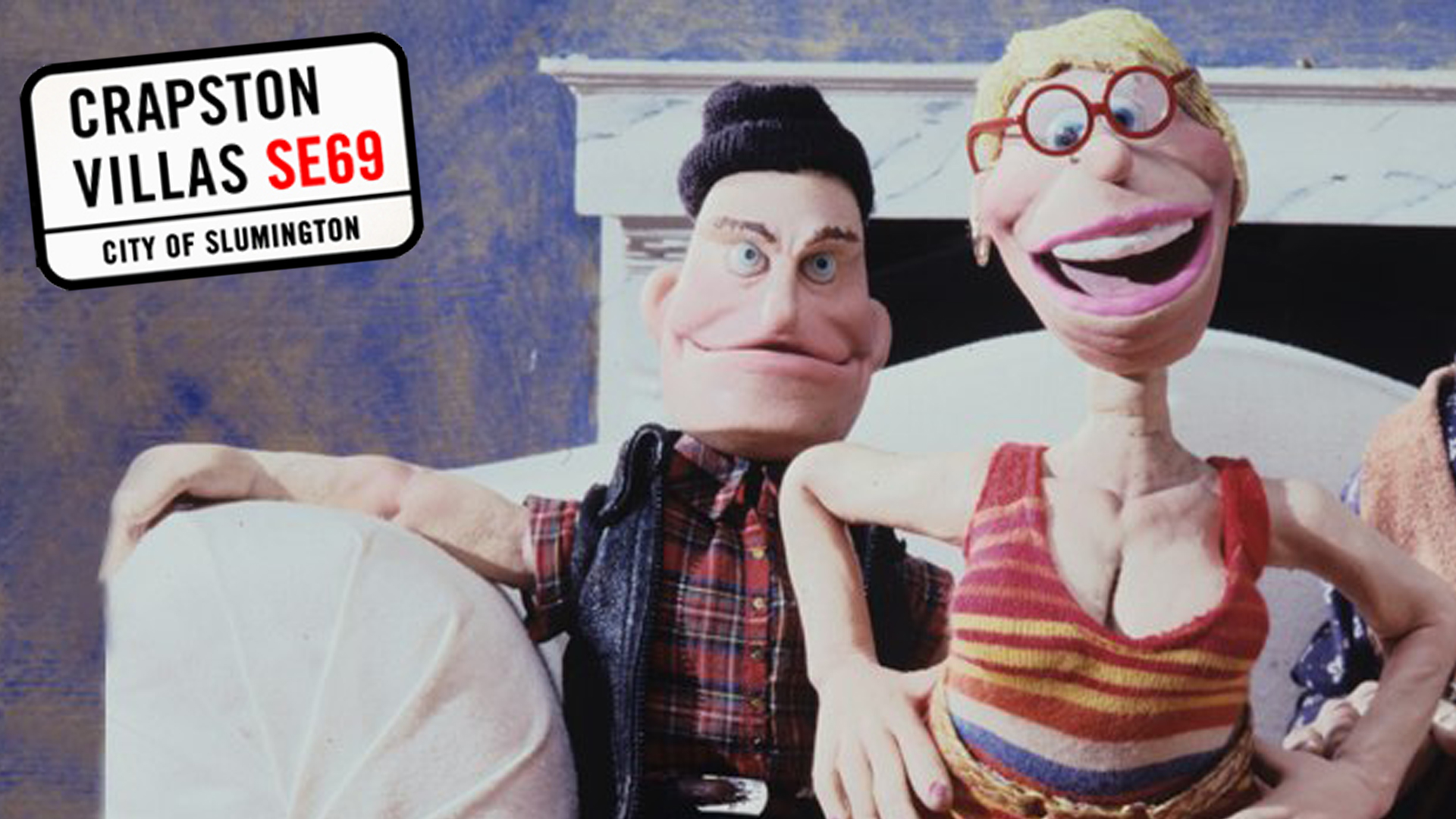 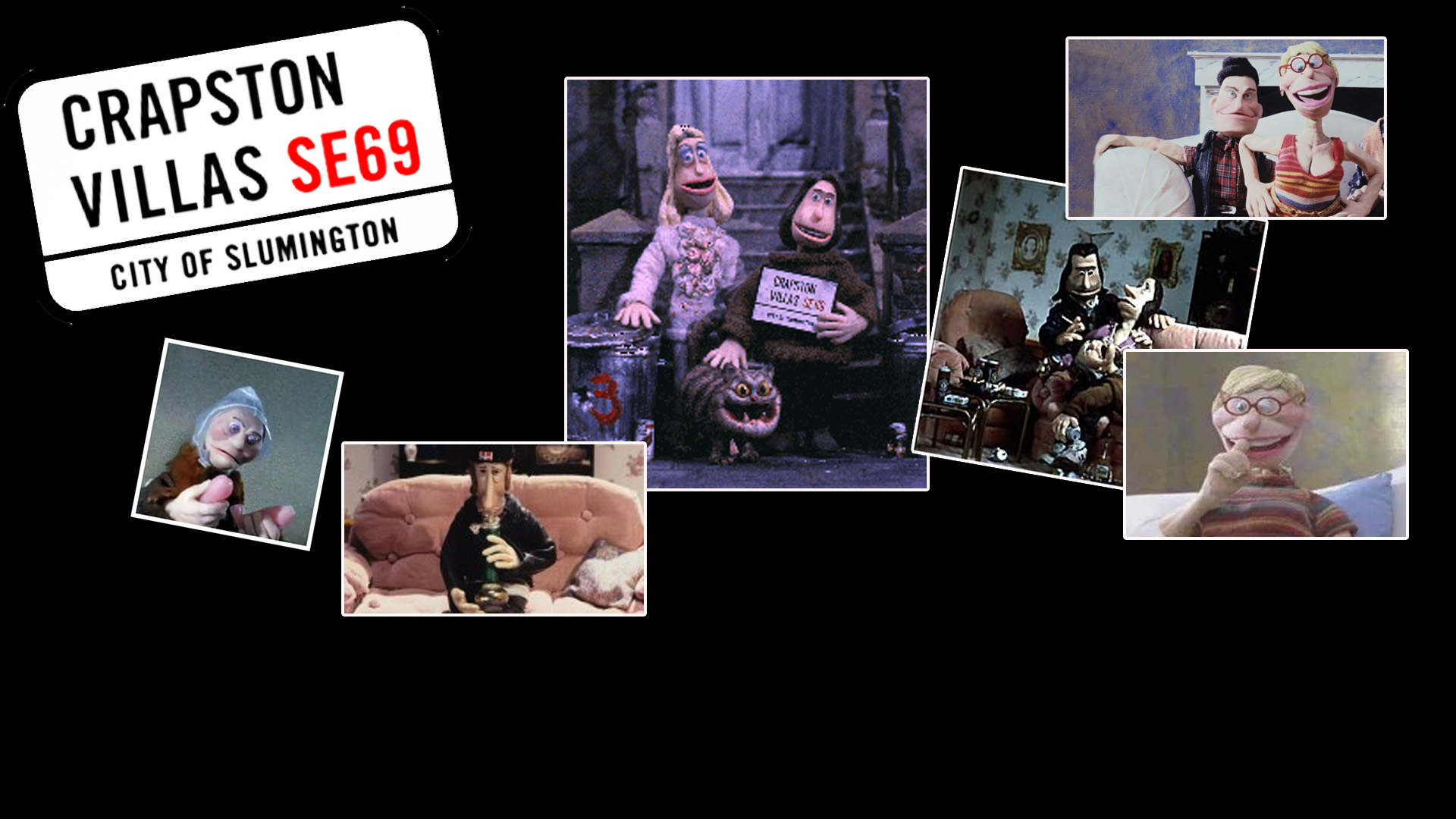 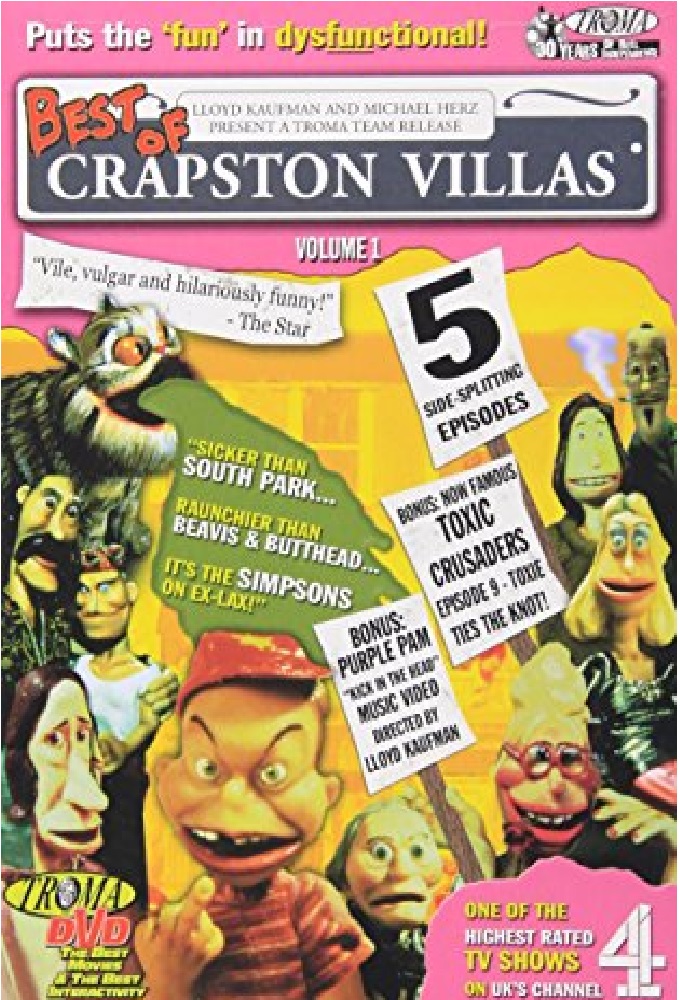