The now-legendary ‘Don Kirshner’s Rock Concert,’ a show that showed everyone from 60s holdovers like the Byrds and Joan Baez to 70s hitmakers like Abba and Fleetwood Mac. In and among the big names like the Rolling Stones were new bands such as the Ramones and New York Dolls, who gained entrance into middle America through this program. Kirshner himself would often host the show despite his deadpan, lifeless style of delivery that Paul Shaffer parodied brilliantly on ‘Saturday Night Live’ in the mid-70s. 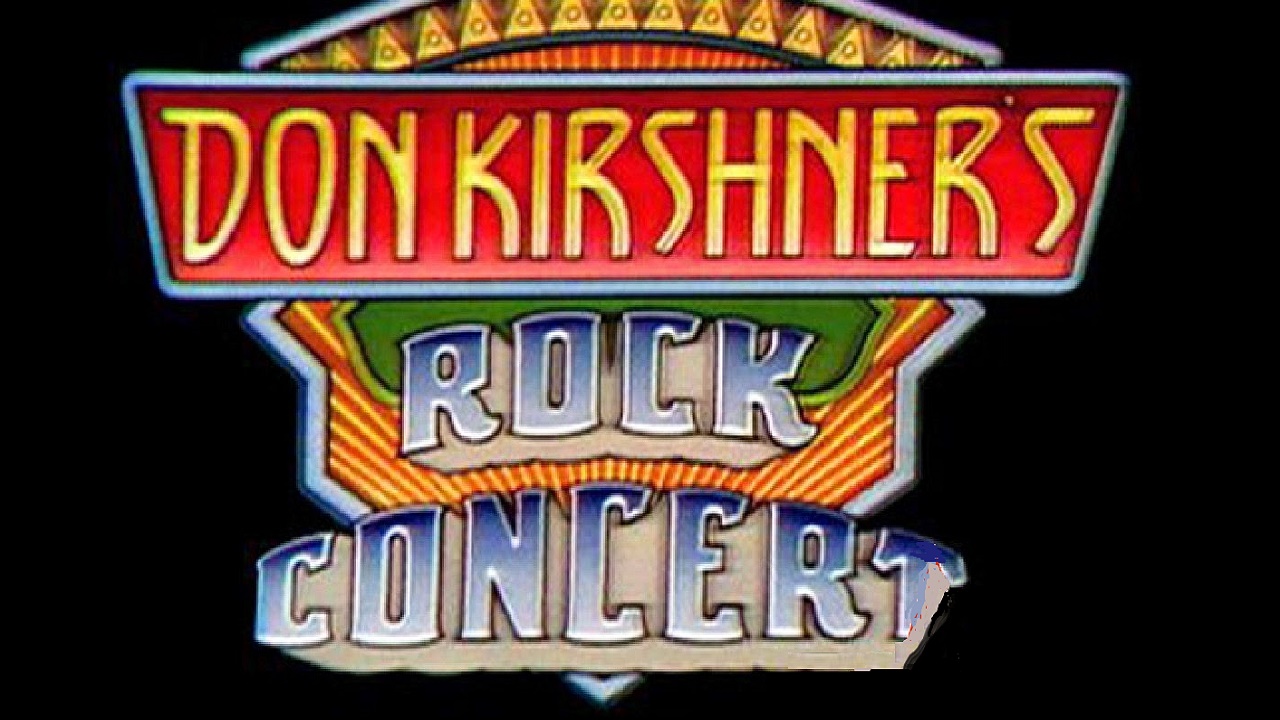 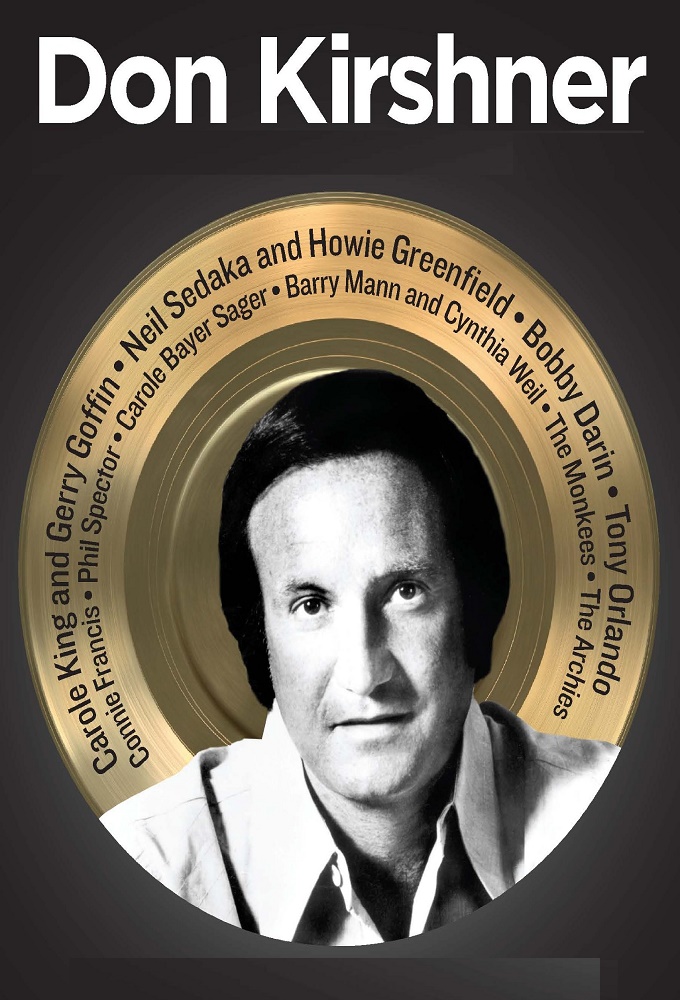 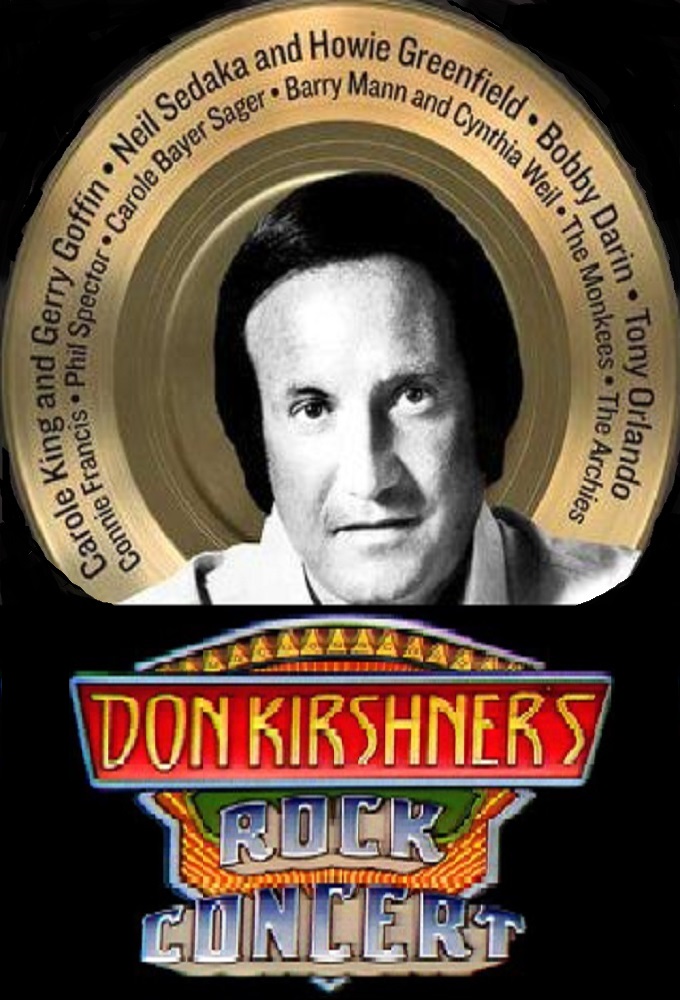