Based on the novel by Thomas Mallon, the limited series Fellow Travelers is an epic love story and political thriller, chronicling the intertwined lives and volatile romance of two very different men who meet in the shadow of McCarthy-era Washington. Matt Bomer will play handsome, charismatic Hawkins "Hawk" Fuller, who maintains a financially rewarding, behind-the scenes career in politics. Hawkins avoids emotional entanglements - until he meets Tim Laughlin, a young man brimming with idealism and religious faith. They begin a romance just as Joseph McCarthy and Roy Cohn declare war on "subversives and sexual deviants", initiating one of the darkest periods in 20th-century American history. Over the course of four decades, Hawk and Tim cross paths through the Vietnam War protests of the 1960s, the drug-fueled disco hedonism of the 1970s and the AIDS crisis of the 1980s, while facing obstacles in the world and in themselves. 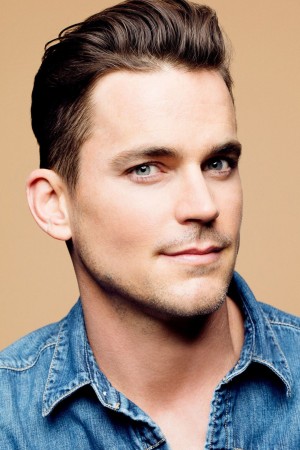 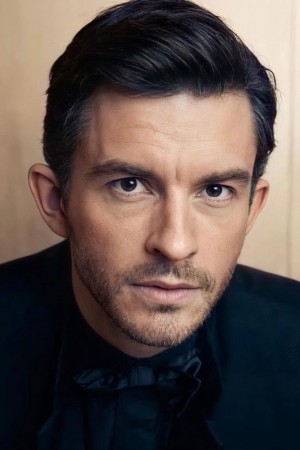 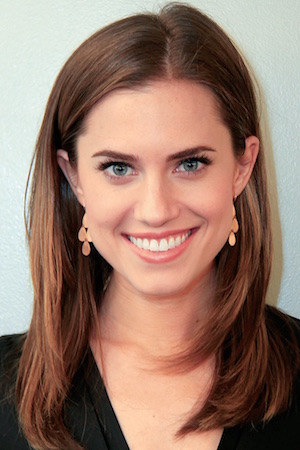