In 1964 in Laos, young Tim Page discovers his vocation as a photo journalist and is given a job, a camera, and a trip to Vietnam. There, he learns the ropes, learns about the war first in Saigon, and then in country on patrol with troops. He and his colleagues, including the sons of Errol Flynn and John Steinbeck, capture the war in pictures, recover from their wounds, swap stories, battle censorship, and support each other between the explosions at the brothel run by Tranh Ki: Frankie's House. Produced by Anglia Television for the ITV Network. 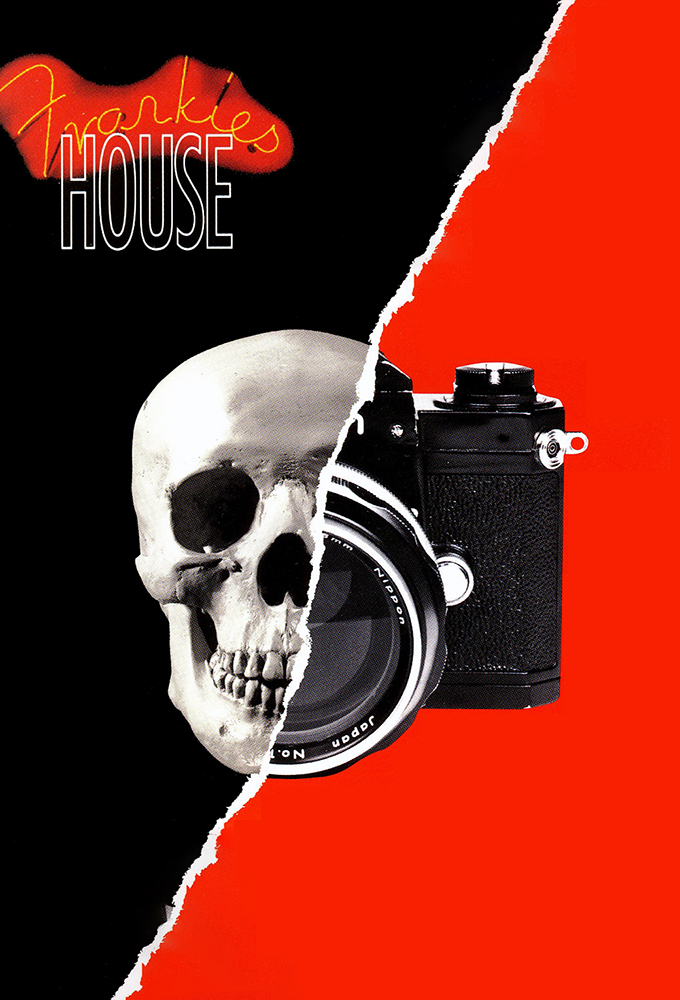