For six years from the fall of 1951 through the fall of 1957, Goodyear Television Playhouse presented full hour live dramas, originating from New York, on Sunday evenings. The series ran on alternate weeks with Philco Television Playhouse. In the fall of 1955 the title was shortened to Goodyear Playhouse and a new sponsor took the alternate Sundays with The Alcoa Hour. A young playwright by the name of Paddy Chayefsky wrote several original dramas for this series. Two of them were made into award winning motion pictures, they are "The Catered Affair" and "Marty". In 1957 the overall title for the changed to "A Turn of Fate" a designation that swas soon dropped. Initially there was to be a rotating roster of regular stars (David Niven, Robert Ryan, Jane Powell, Jack Lemmon, and Charles Boyer) but that concept petered out by the end of the first season. 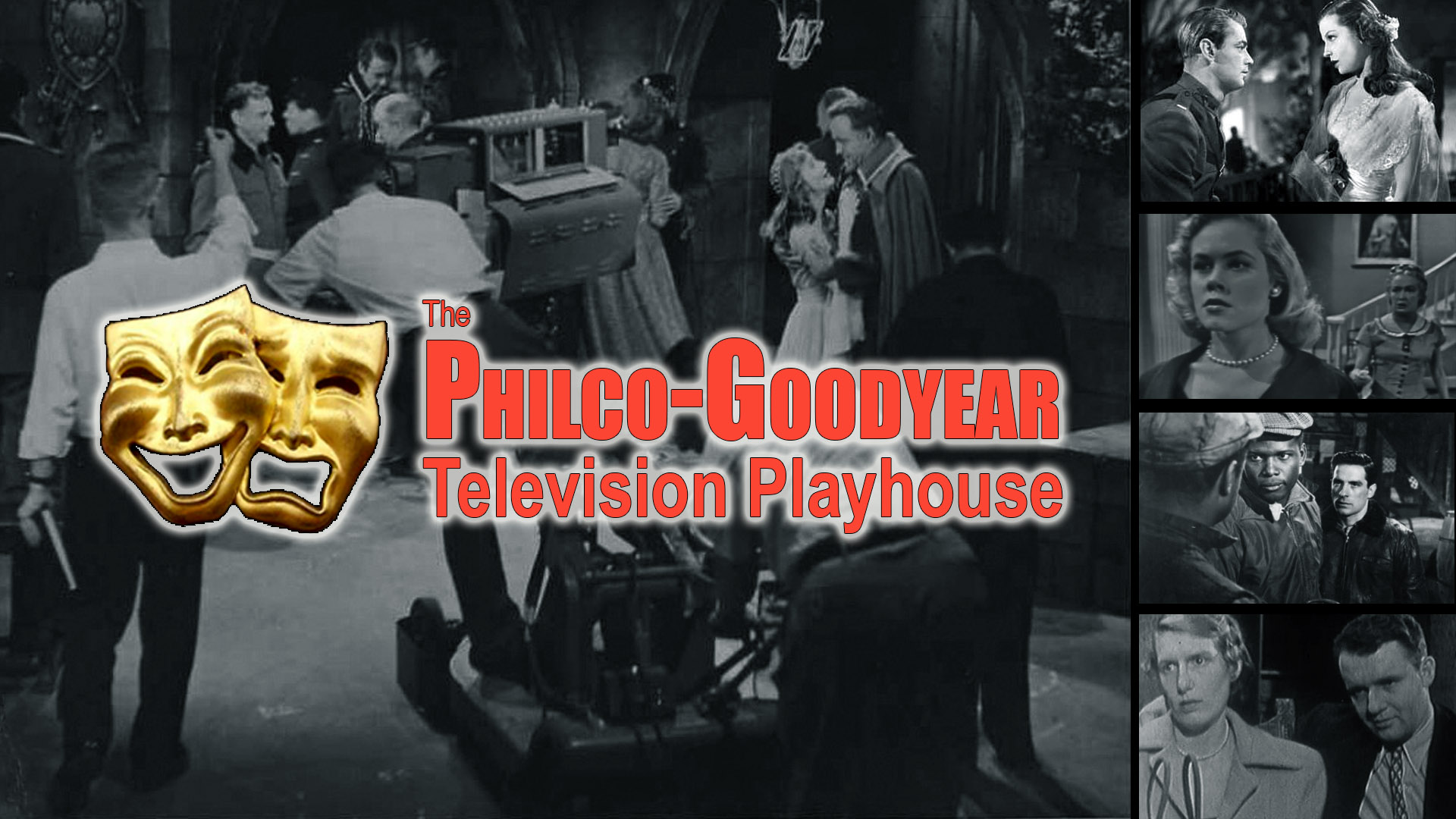 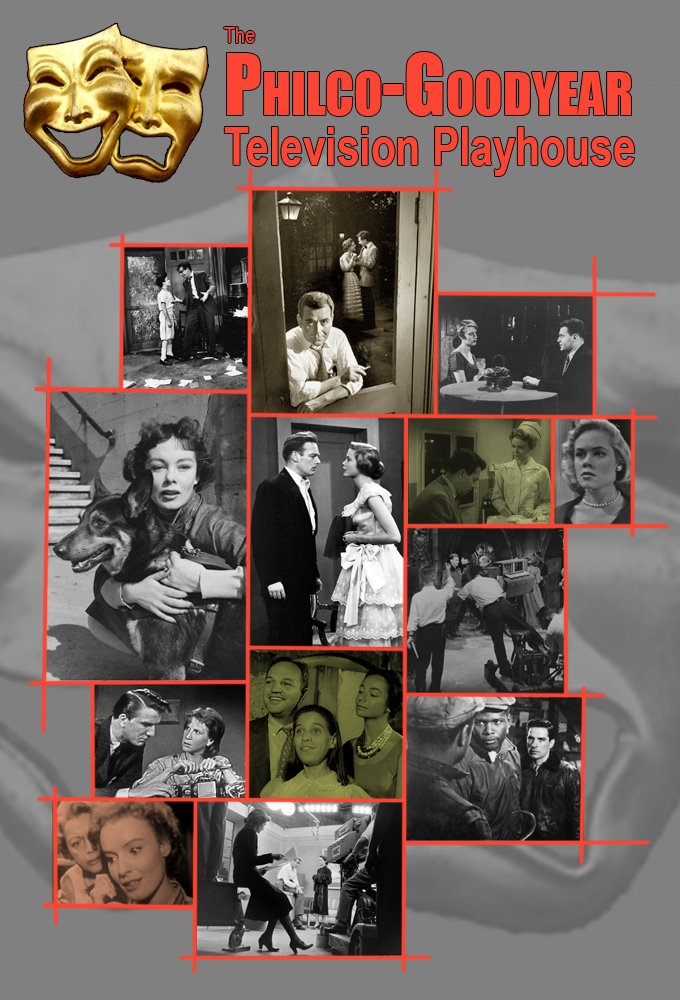