Moment of Truth, tells the never-before-seen story behind the murder of Michael Jordan's father, James Jordan, as well as the rampant corruption in a rural North Carolina county, where two teenagers, Larry Demery and Daniel Green, were charged and convicted of the crime. The docu-series examines the initial case through the current re-trial attempt by Daniel Green, who maintains his innocence.

END_OF_DOCUMENT_TOKEN_TO_BE_REPLACED 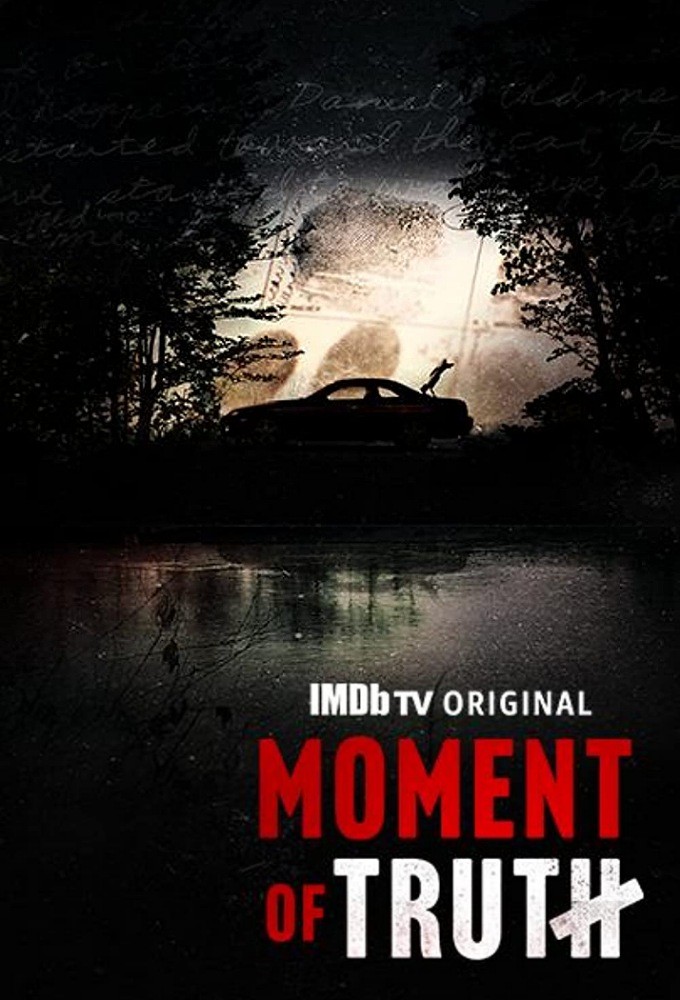