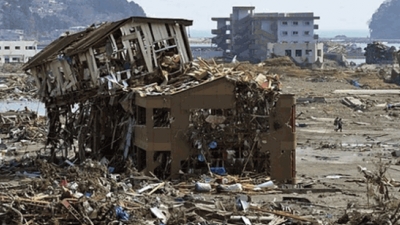 We've all heard the warning: it's only a matter of time before a devastating earthquake hits a major American city and wipes it off the map. Scientists now believe that day could be sooner than we thought. And it's not Los Angeles or San Francisco that's in danger. But Seattle, Washington, the crown jewel of a region called Cascadia in Americas Pacific Northwest. Scientists fear Cascadia could suffer a catastrophe of global proportions: a megathrust earthquake. It is the largest earthquake the planet can create. A megathrust near Indonesia in 2004 triggered a tsunami that killed more than a quarter million people. What is Cascadia doing to prepare? And what will happen when the mega-thrust strikes? AKA: Doomsday Earth: Mega Quake