OVNI is the acronym that is used to identify an Unidentified Flying Object, but it was also the name of a series that in 1999 the Chilean television screens were taken almost by abduction. A project that was transmitted until the end of 2000 by TVN with the work of the Nueva Imagen production company, directed by Rodrigo Moreno and whose face was the driving of an emblematic Patricio Bañado. OVNI was a review of emblematic episodes of the national ufology such as the case of Cabo Armando Valdés in northern Chile, or the mythical Friendship Island in the fjords and canals of the Tenth Region, to the story of Claudio Pastén, a man who claimed being in touch with extraterrestrial beings that were led by a blond giant named Irenko. 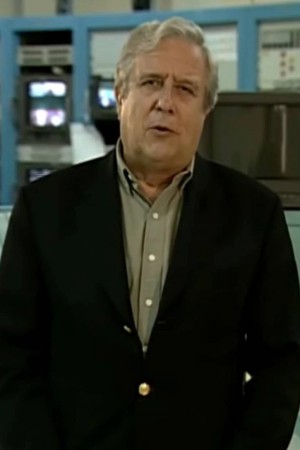