Wataru Minakami is a top student who failed his high school entrence exam because of a computer glitch . He later discovered that he was accepted to Stargazer Hill Academy, which is located at a mysterious place called Promised Island. At the request of his father, Wataru is whisked away to the island, and before he can settle in, a dozen of cute and charming girls start to flock him and claim to be his younger sisters. As Wataru gets closer to his newfound siblings, a deeper mystery as to why they were sent to the island comes to play. 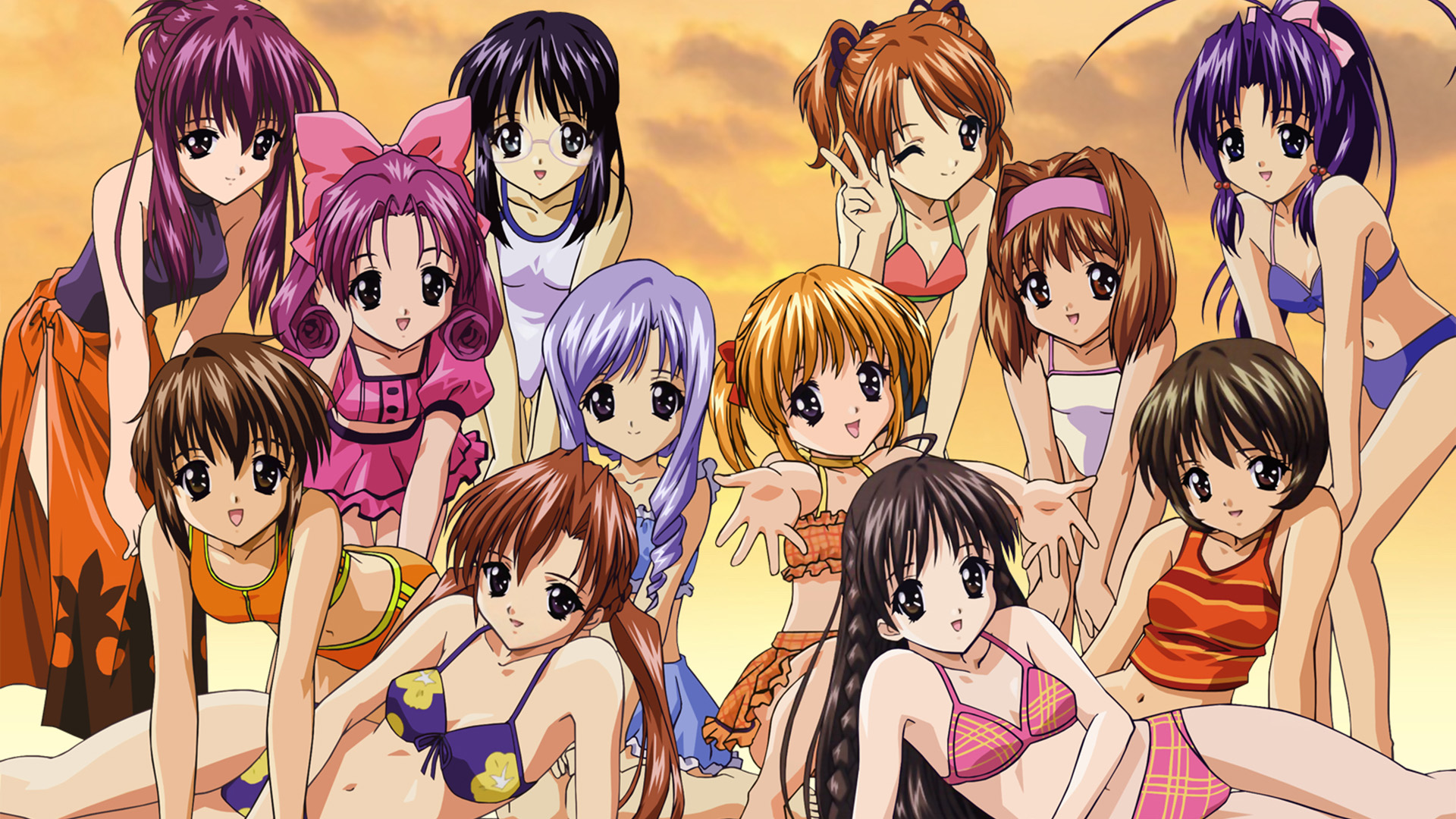 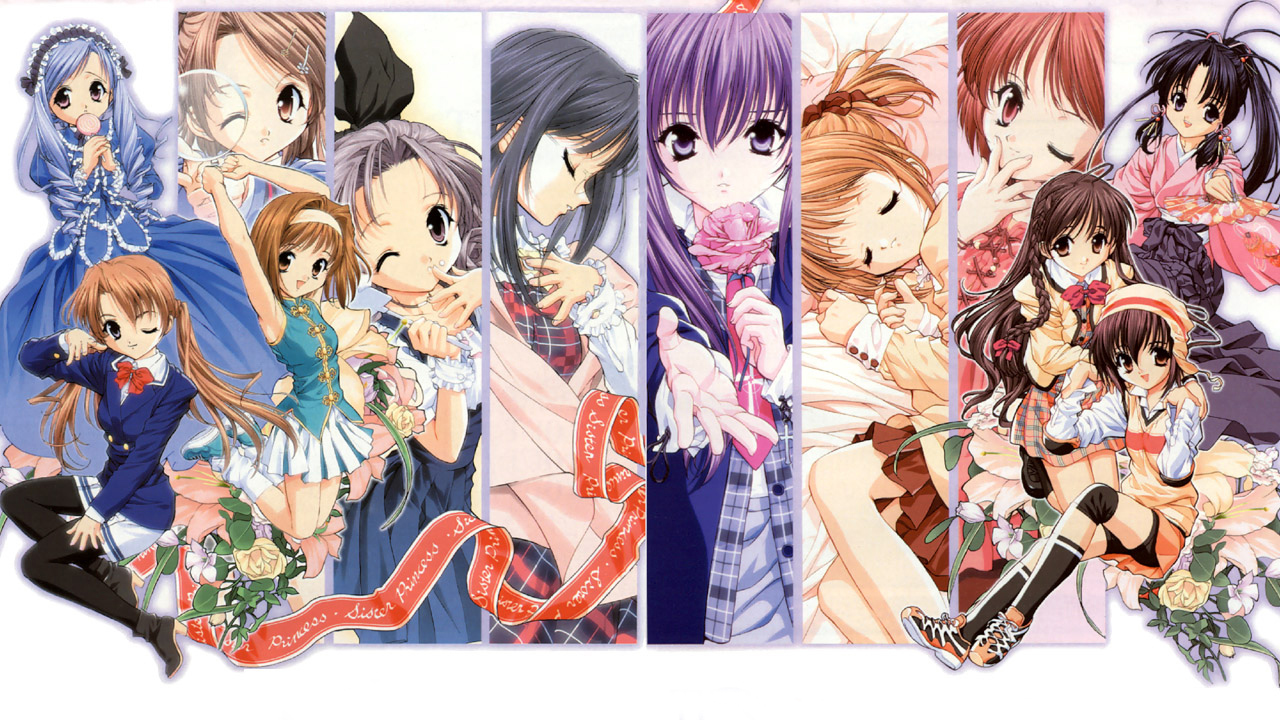 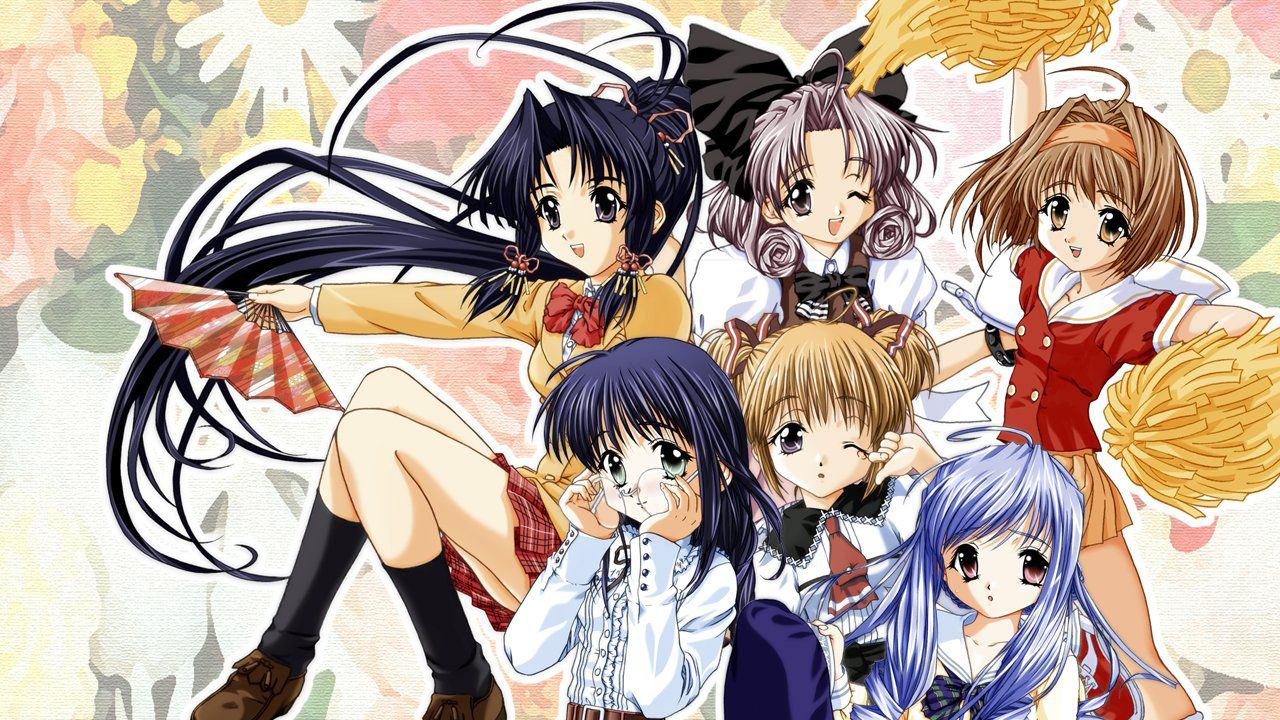 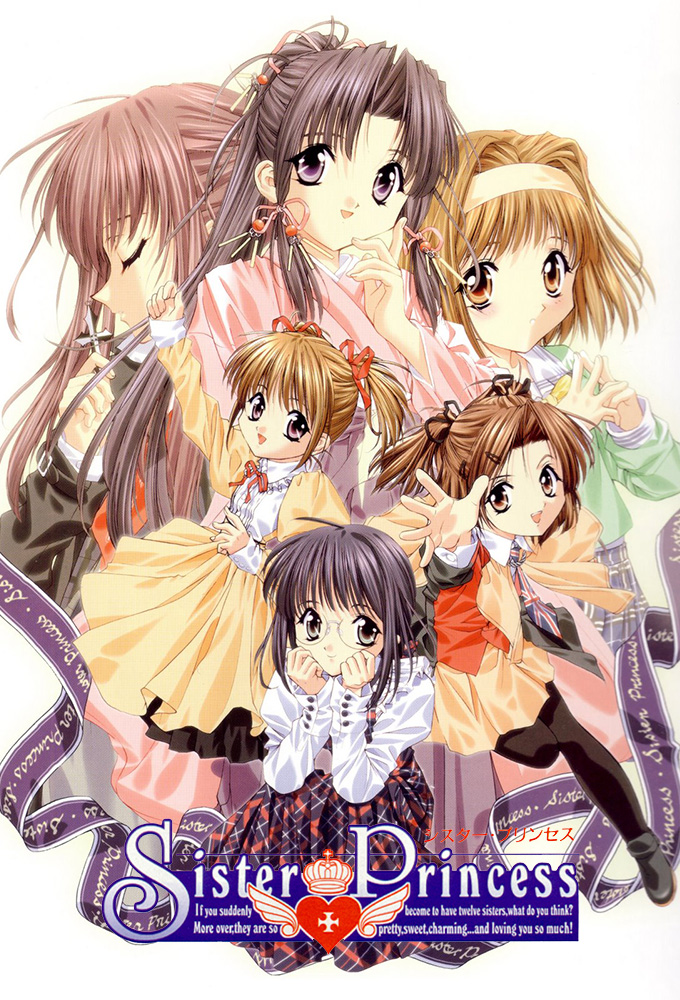 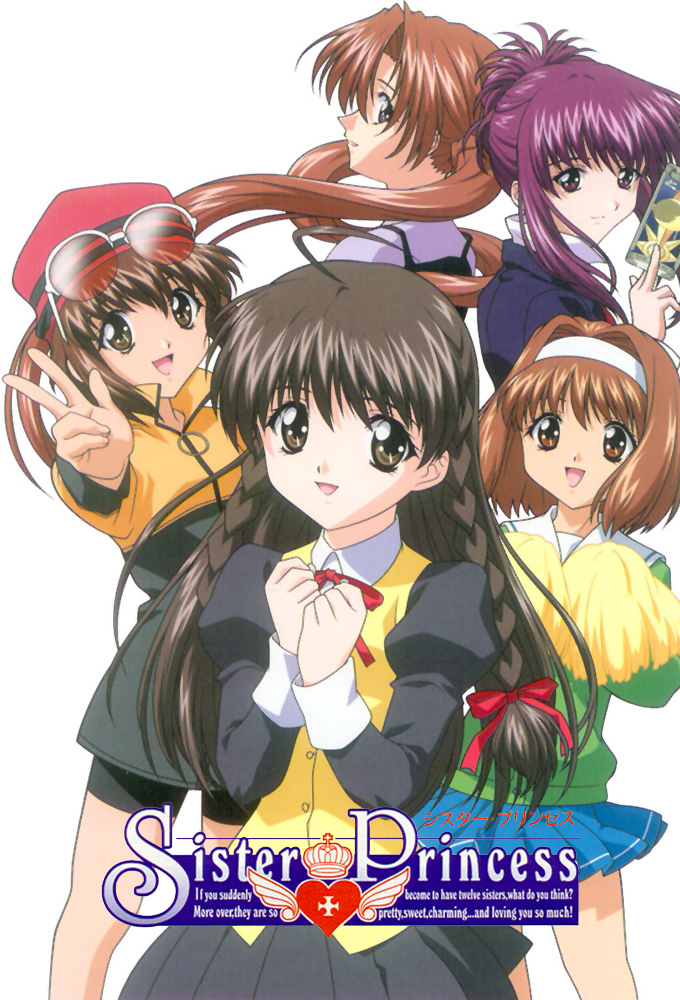 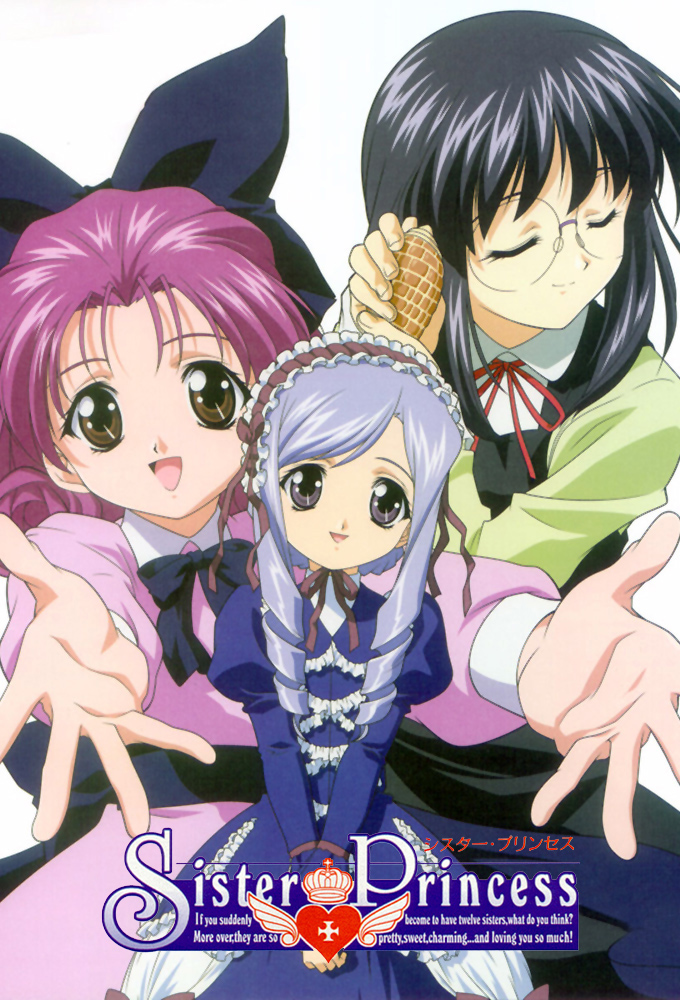