Phil Townsend suffers amnesia after he is mugged outside his drug store. All he remembers is that he is about to get married. A taxi driver takes him to his fiancée's house, but he discovers that she is already married and has been married for three years. Later, Townsend discovers that he has been living under the name David Webber for three years. He discovers that Webber was once the bodyguard of a rich criminal attorney and is suspected of murdering the attorney's wife. Townsend eventually manages to clear his name. Later, he checks into a hospital for treatment. 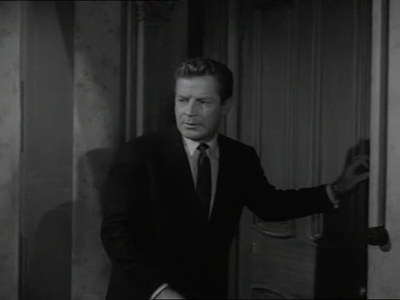