If at first you don’t succeed, try, try again. And again, and again, and again, and again… What’s funnier than watching a contestant fall over once? Watching them fall over 10 times while wearing Lycra! Welcome to The Almost Impossible Game Show – the comedy game show that’s so hard to beat, contestants are given 50 lives... and they probably still won’t win! In each episode of this absurd new series, ten brave contestants pit themselves against The Almost Impossible Game Show’s incredibly simple yet hilariously difficult games. Comedy duo The Rubber Bandits provide anarchic commentary and their own twisted, surreal take on the action as the increasingly bedraggled contestants make their way through the show. Our highly sophisticated games include riding a tiny bike at speed along a very narrow beam, shaking Velcro croissants off a Velcro bodysuit and putting on a pair of trousers while sprinting on a treadmill. These dastardly physical challenges are so swear-bleepingly, bum-bruisingly, face-slappingly tricky that contestants are given 50 attempts to complete just 5 of them. If they fail a game, they’ve got to do it again… and again… and again… But if they succeed at this Almost Impossible task and beat the show they’ll return home covered in glory! And mud. 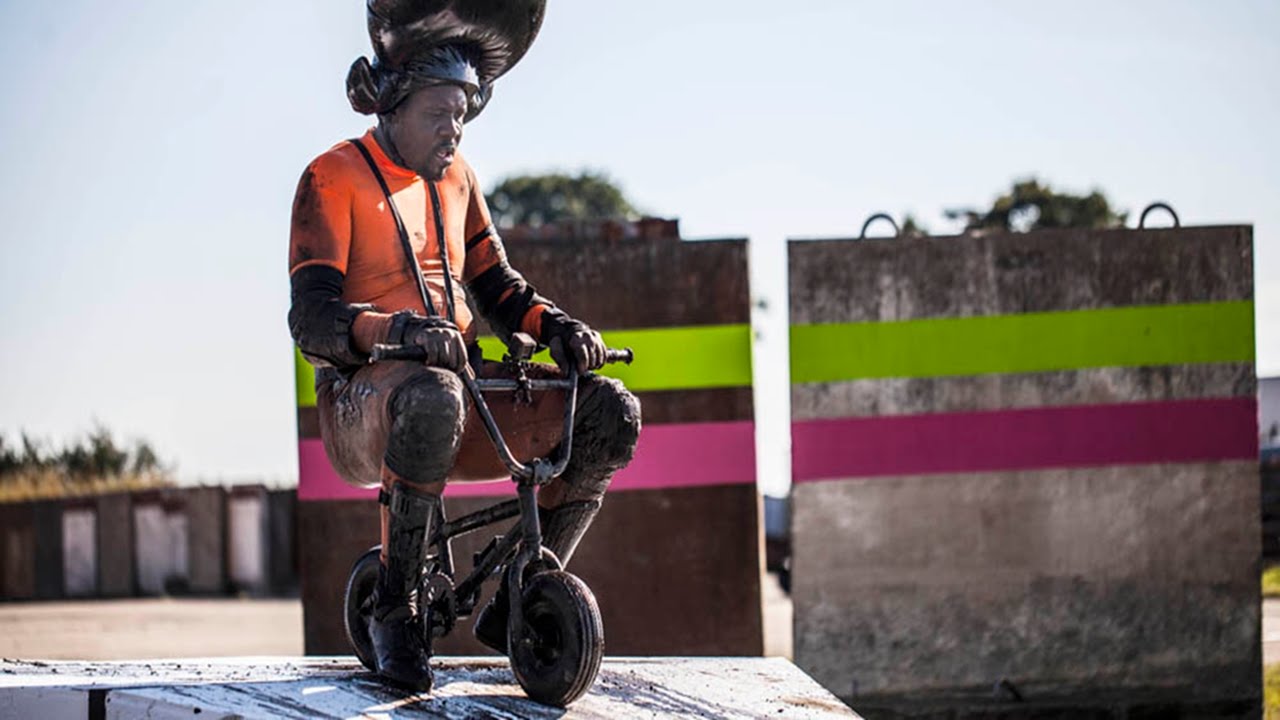 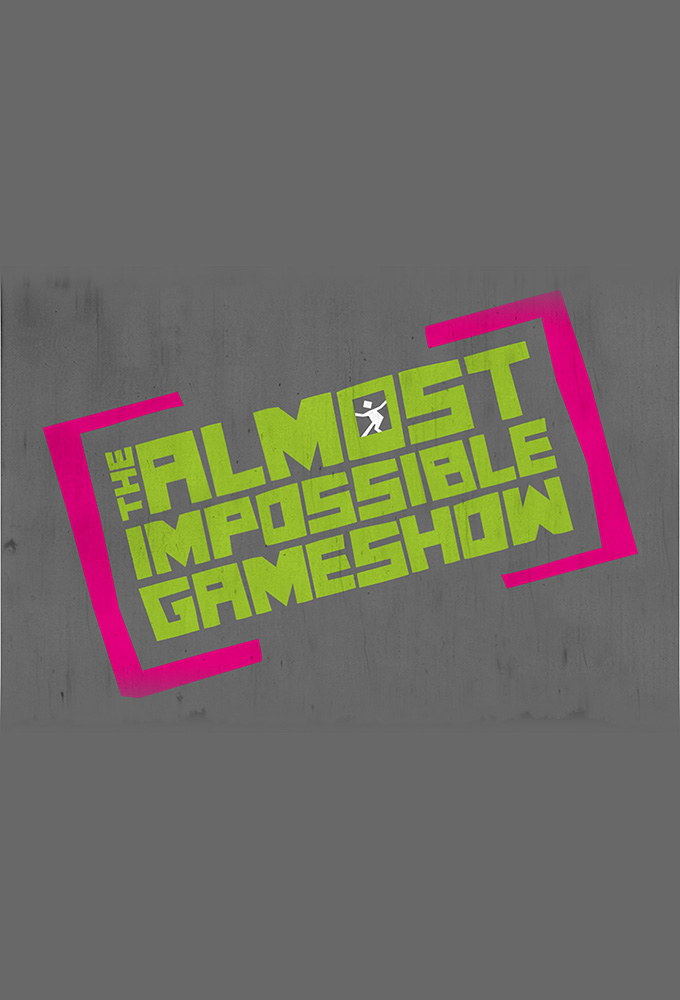 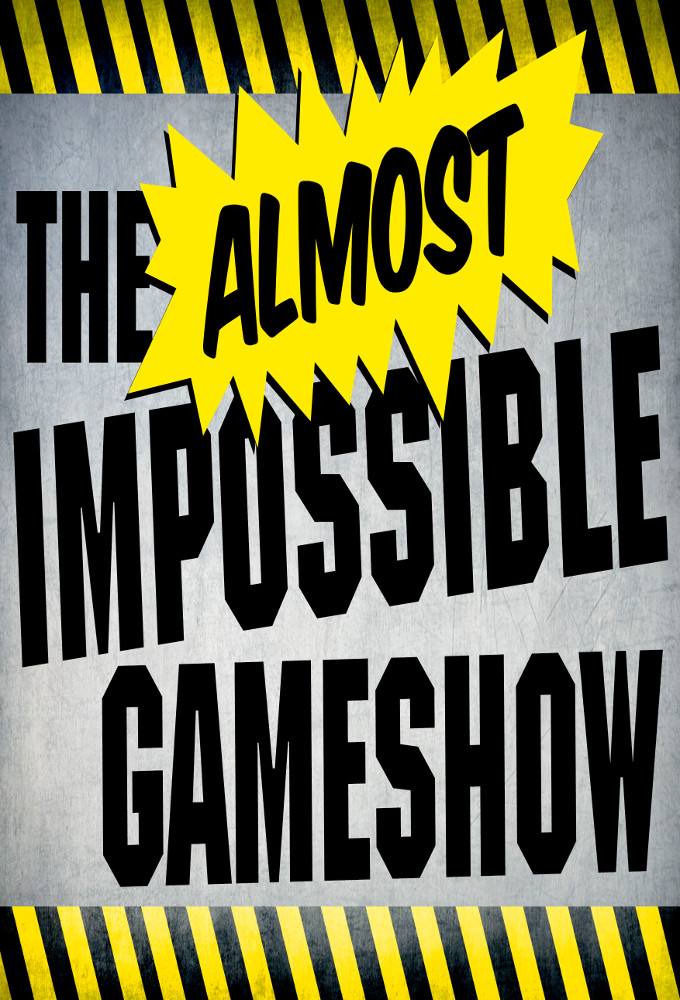