The Return Of Simon Fry

A man named Kipp has been brought in from San Francisco to get rid of Simon Fry. He ambushes Fry who's driving a buckboard but the buckboard overturns, spills a can of coal oil, and in the ensuing fire, Kipp is burned beyond recognition. His body is mistakenly thought to be Fry's and Clay McCord sadly delivers the eulogy at Fry's funeral. Fry, after revealing himself to an astonished McCord, then disguises himself as a book salesman and goes in search of the man who hired Kipp. Two of this man's thugs, Vic Rufus and Jubba, eventually lead Fry to their boss, Jake Carter. Carter, an old enemy of Fry, has been forcing farmers off their land, knowing that land values will rise sharply after a railroad goes through that area. Fry manages to arrest Carter. 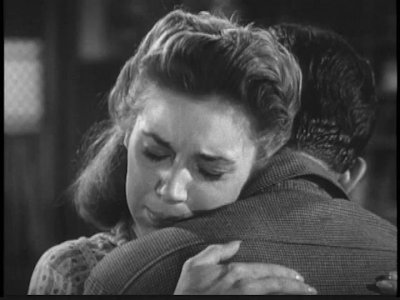