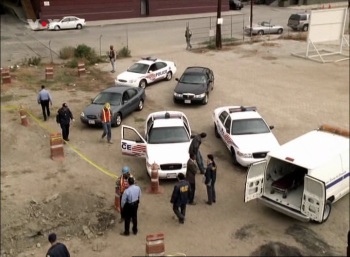 To Serve and Protect

A construction worker finds the skeleton of a dead boy. He was Noland's last case before promoted - a case that was never solved. Now Noland devotes all his efforts into putting an end to this crime. They finally arrest the boy's mother, who also killed another son of hers. Meanwhile, Mannion tries to change the child abuse scenario in the city. Nick negotiates a possible candidature of Mannion's for the upcoming mayor election. Ella has to fire an old employee but manages to keep him. Parras has trouble dealing with an abusive father that reminds her of her own father, until it is proven that such father never touched his problematic 14 year-old son.