The Speedboat Killer: The Killing of Charlotte Brown

This two-part documentary tells in full the case of an online date that ended in an appalling tragedy and led to an international manhunt. Jack Shepherd, 28, met Charlotte Brown, 24 for the first and only time on December 8th, 2015. Jack wined and dined Charlotte at the Shard before offering her a ride on his speedboat on the Thames. Hours later, Charlotte's body was lifted from the water. A post-mortem ruled she died from cold water immersion. Jack Shepherd was unharmed. 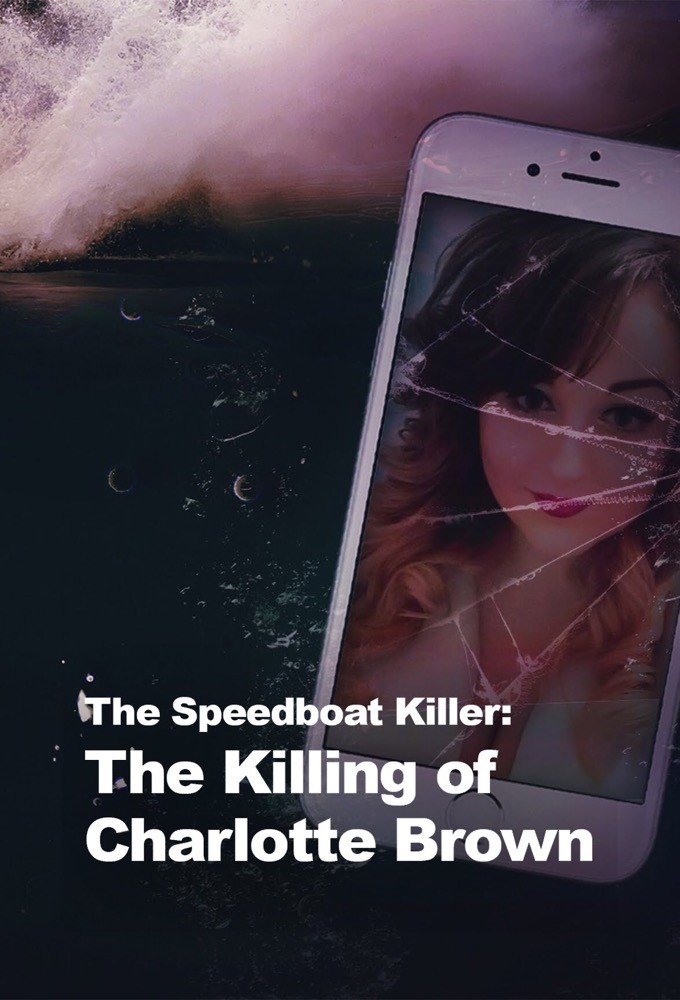