This show was a comedy about a sensitive 14-year-old girl who's mortified by her crazy-quilt unorthodox family. Dorothy Jane just wanted to be thought of as normal, like any teenager, but had a hard time doing so. Her father had walked out on the family and they were always short on money. Her perky, optimistic mom, Millicent, saw sunshine everywhere. The rest of the family consisted of brothers - athletic Steven Floyd and studious Chuckie Lee, and sisters - spunky Ruth Ann and cute Mary Sue. They lived in a big rambling house in Pyramid Corners, Oklahoma. The name for the show came from a real Steven Floyd Torkelson who shared his bug collection and a first kiss with a little girl named Lynn Montgomery. She grew up to create the show some 30 years later. The series, which appeared on NBC, apparently turned out to be too down home for most people as it never found much of an audience in its original Saturday nig 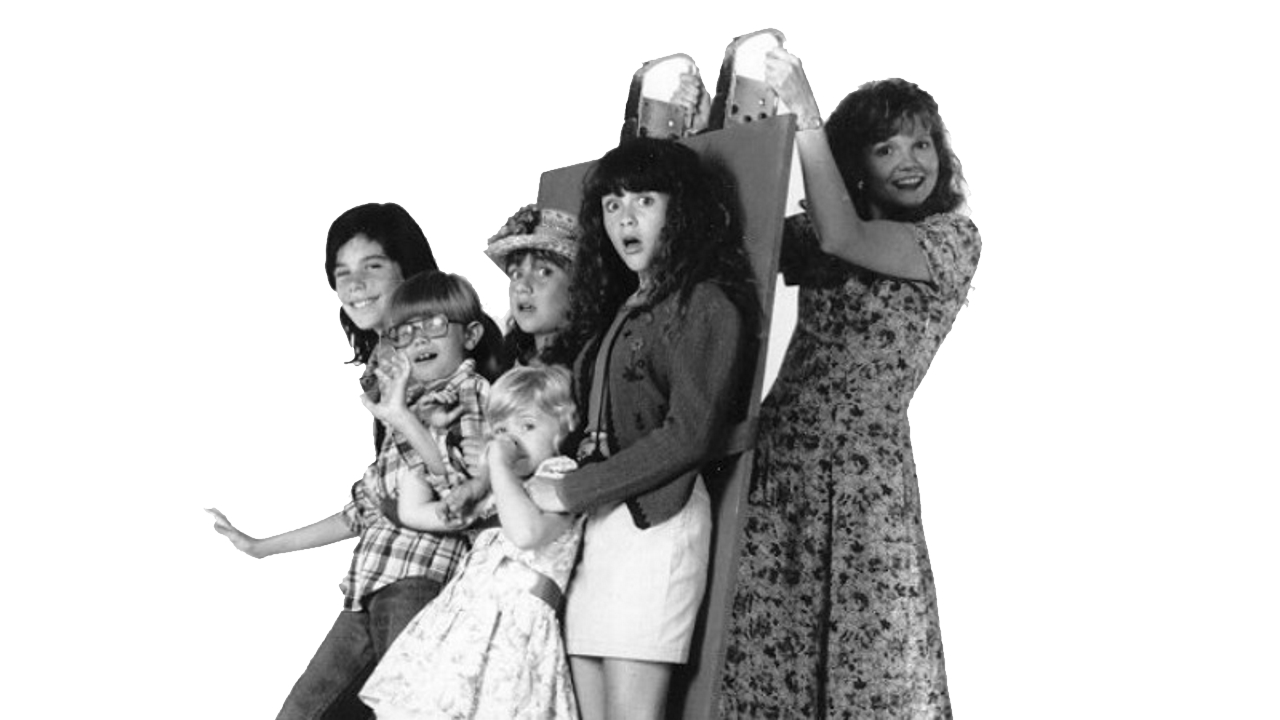 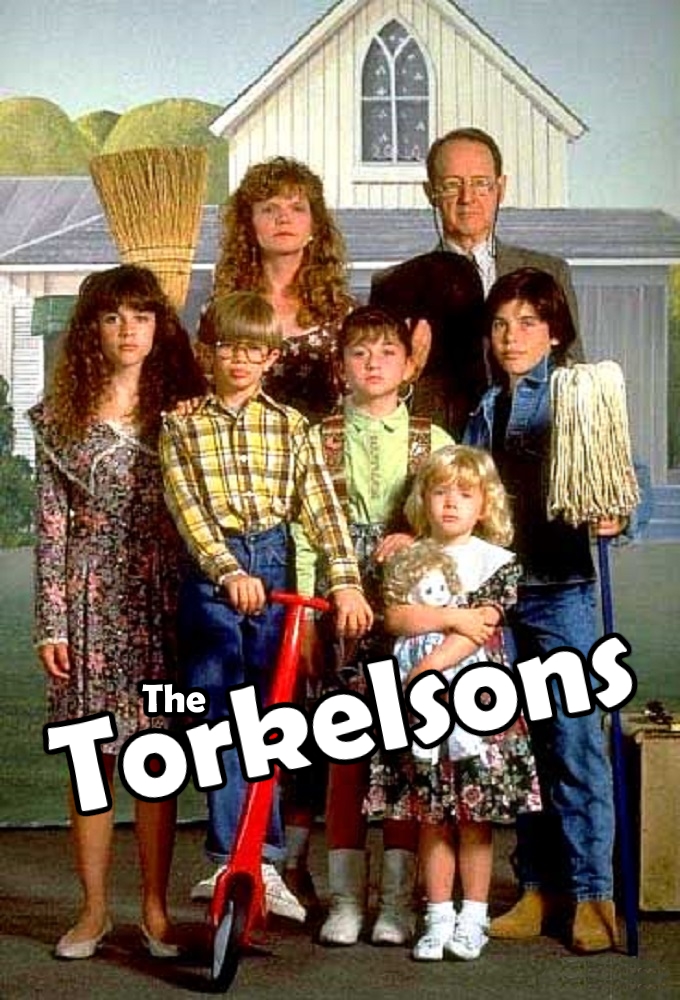 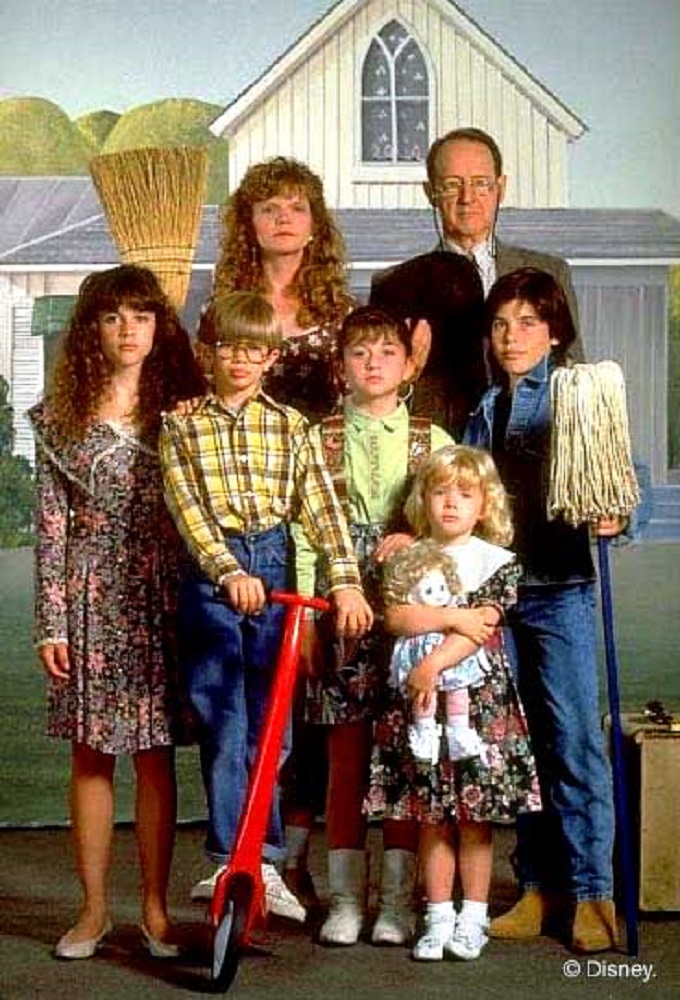 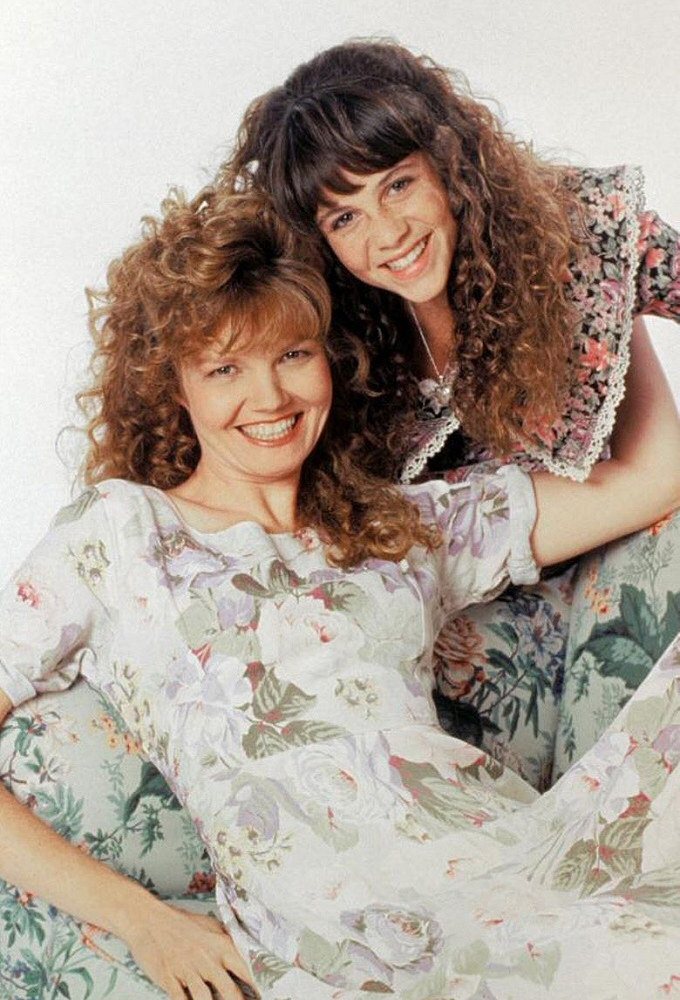