What's My Line? was one of network television's longest running and most beloved prime time game shows, with a broadcast run of seventeen and one-half years. The game consisted of four panelists trying to guess the occupation of a guest contestant. As the questioning rotated, a panel member asked questions, and the guest would answer either "yes" or "no." A contestant received $5 for each "no" answer, and ten "no" answers ended the game in favor of the contestant. A mystery guest segment was also included, in which the panelists were blindfolded. 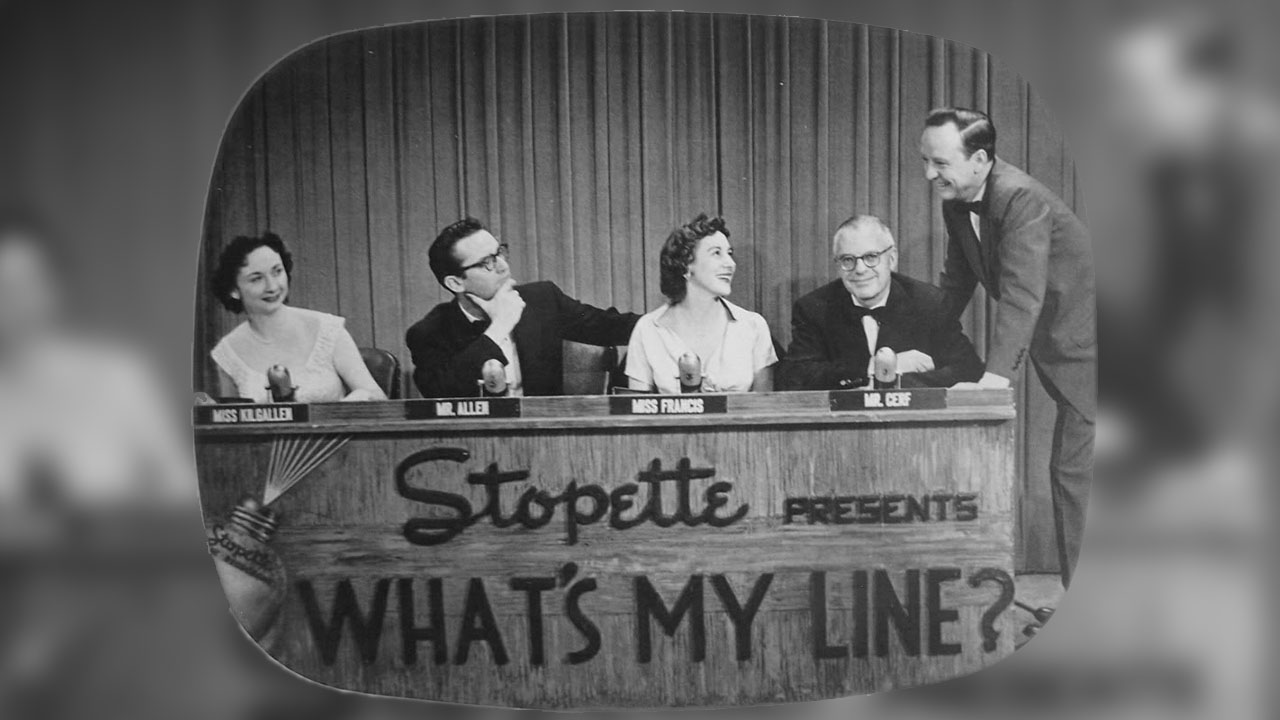 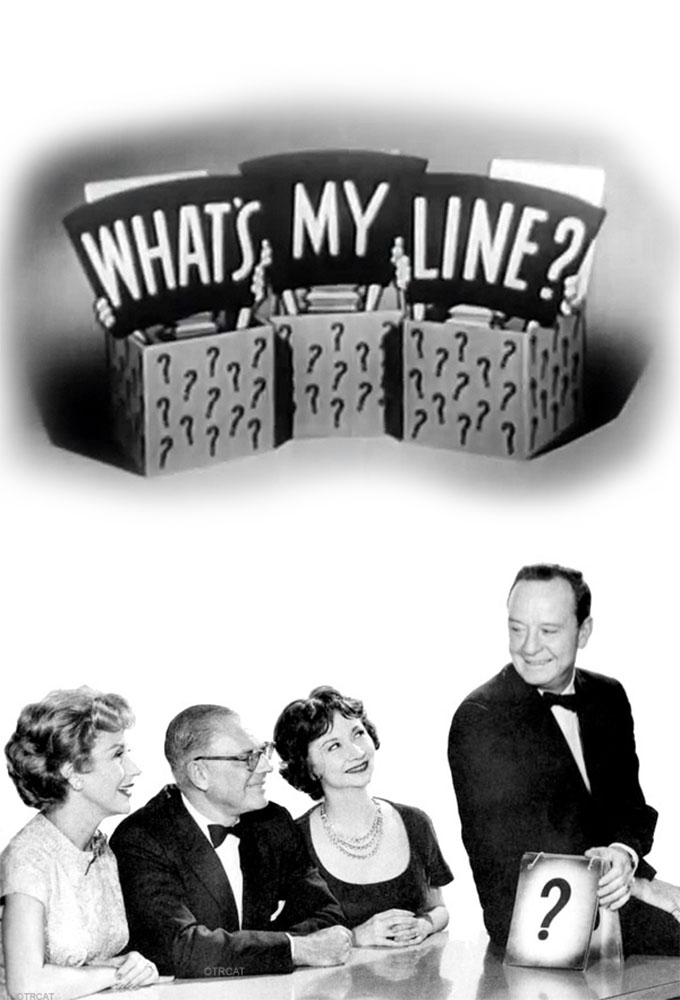