A mysterious stone known as Skull Stone (ドクロストーン, Dokurosutōn?) is scattered across the planet, and it holds the power to reveal the location of the largest deposit of gold in the world. The "Dorombō (ドロンボー, Dorombō?) Gang, the villain trio of the series, is on pursuit of fame, power and wealth as they search for the Skull Stone. However, their plans are constantly foiled by Yatterman, the heroic, mechariding duo of youngsters of the series. Unlike the previous series, Yatterman does not cover any specific time/space travel. Instead, the places the characters travel to and the individuals they meet are either an homage or parody. The fictional characters or places are usually represented by purposely misspelled names or familiar actions. For example, a revolution leader is named "Yashington" as a homage to George Washington; and a place resembling ancient Japan is named "Yametai", as a spoof of Yamatai. 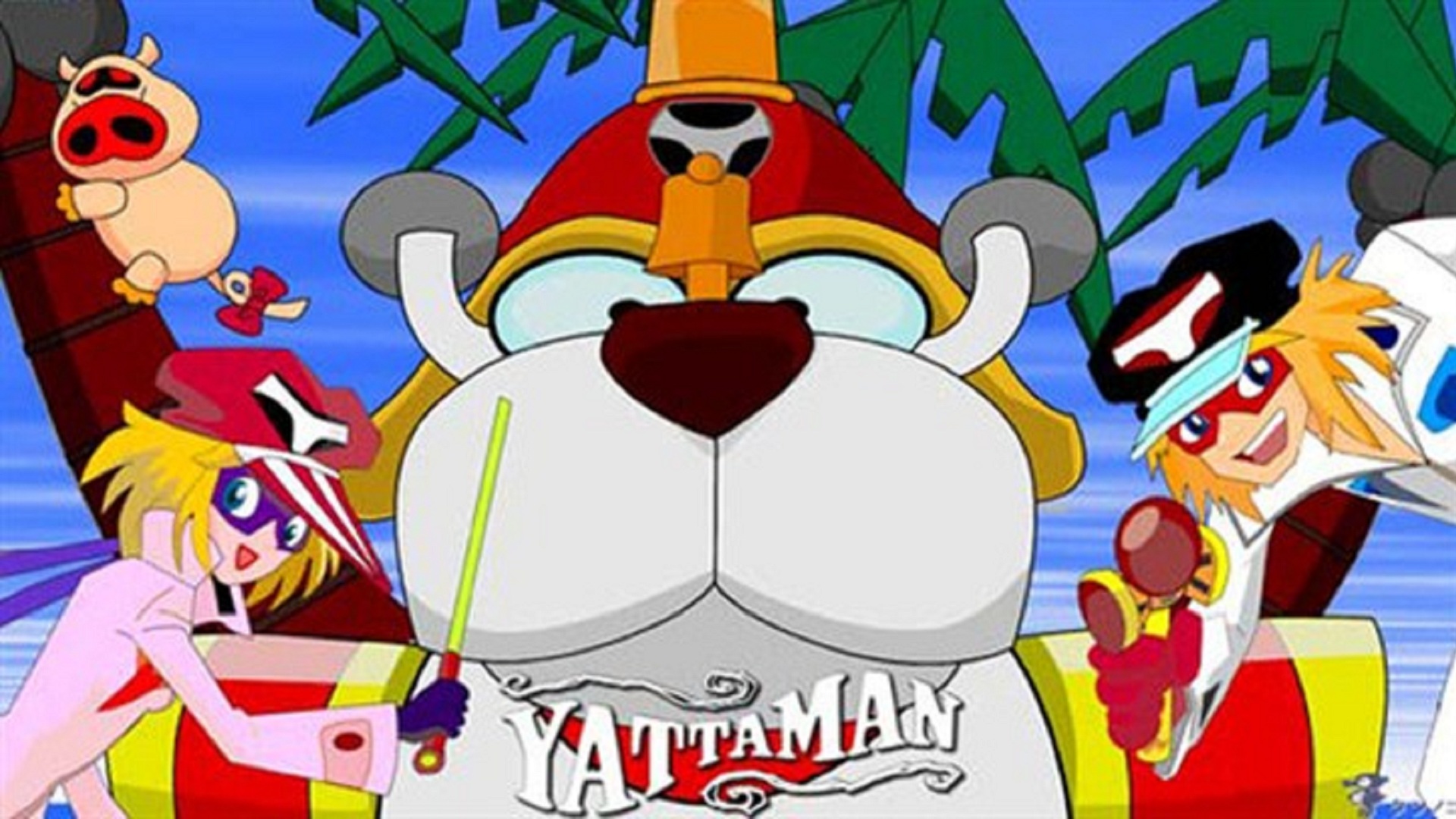 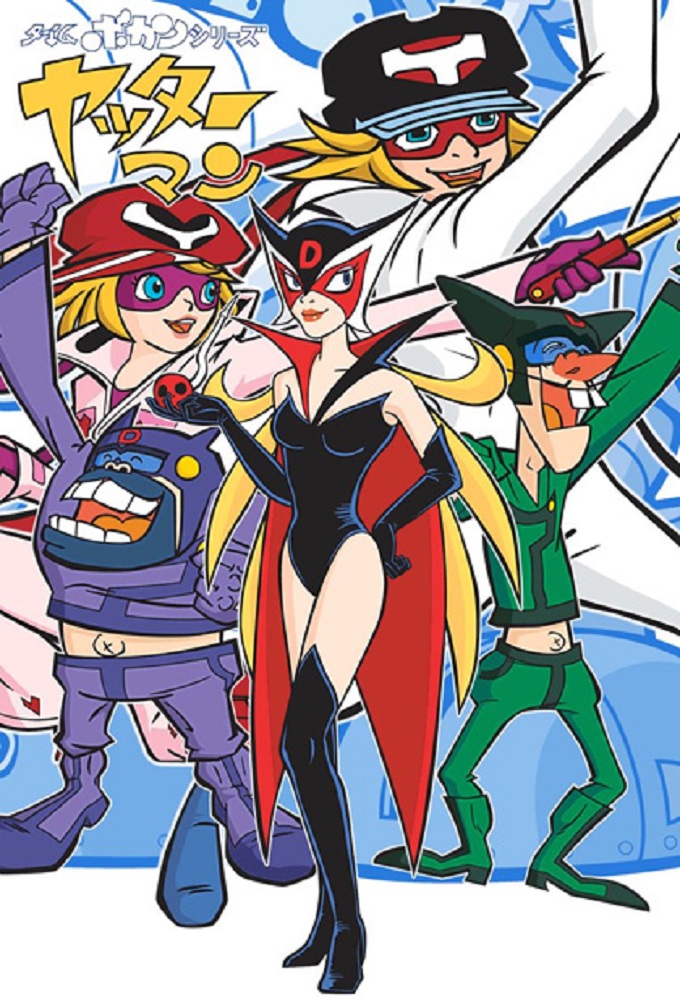