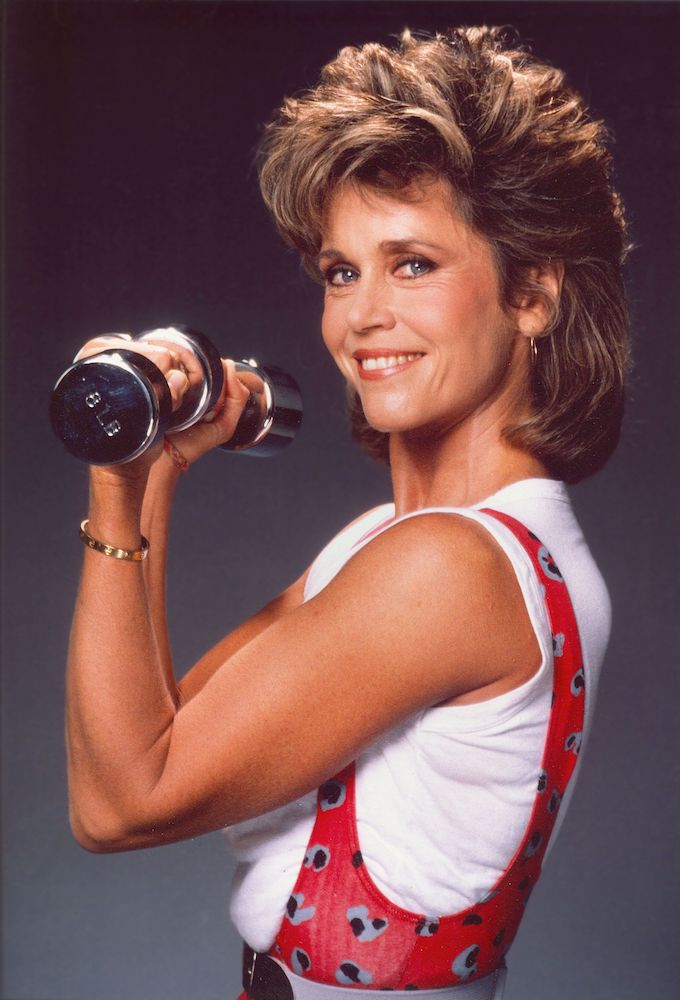 While the COVID-19 pandemic has been a death sentence for many industries, a few of them — ones that are well-suited for at-home enjoyment — have the quarantine to thank for a surge in business.

According to Adobe's first-ever Digital Economy Index, orders for fitness equipment have seen a 55% boost in online sales. And Udemy, a leading online course provider, has seen a 425% increase in enrollments worldwide since shelter-in-place orders took effect in late February.

With this has come the production and consumption of more and more video content focusing on these two areas — and a wider offering of this content as well. So, we've decided to start allowing these two new types of content on TheTVDB: educational courses and exercise videos.

Below, you’ll find the guidelines for adding these new video formats, as well as some specific examples of each.

Educational content should only be added if it was originally released as a series with structured episodes. One rule of thumb is that if it's pay-per-video content, or if the content is promotional in any way, it is not allowed.

The waters get muddy when educational content originally airs on YouTube. Because at that point the series would be considered a web series. Please check our web series guidelines for adding these.

Some guidelines for our current educational course providers:

Exercise videos are now allowed, as long as they follow the guidelines below:

If content does not meet these standards specified above, it should not be added to TheTVDB.

An example of something that should NOT be added is P90X. It doesn't have the season/episode structure needed for a series record, nor is it a single standalone video that could be stored as a movie. Please do not add other exercise programs that are similar to the structure of P90X.